A top commander with the Gulf Cartel in charge of the border city of Matamoros was relieved of duty due to recent violence and his perceived betrayal of a top ally.

In recent days, the leadership of the Matamoros faction of the Gulf Cartel demoted Jose Alberto Garcia Vilano, also known as “La Kena” or “Ciclon 19,” the plaza boss in Matamoros, law enforcement sources exclusively revealed to Breitbart Texas. The move comes as Matamoros suffers a spike in violent crimes such as shootouts, kidnappings, and armed robberies. 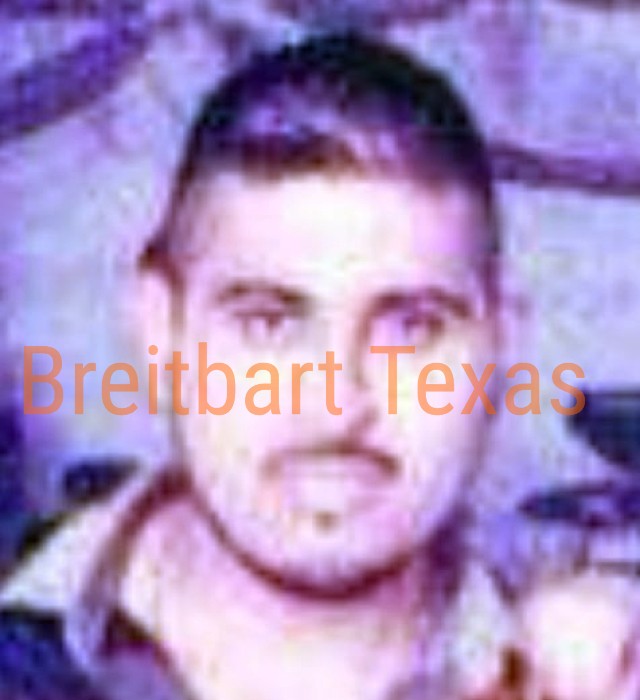 La Kena gained national attention in Mexico last month after he was deemed responsible for a large-scale shootout that lasted hours and killed an innocent bystander. Under orders from La Kena, cartel gunmen attacked Tamaulipas state police officers in downtown Matamoros. It was toward the end of the confrontation when a Gulf Cartel enforcer Ariel “El Tigre” Trevino found himself surrounded and died during the clash. 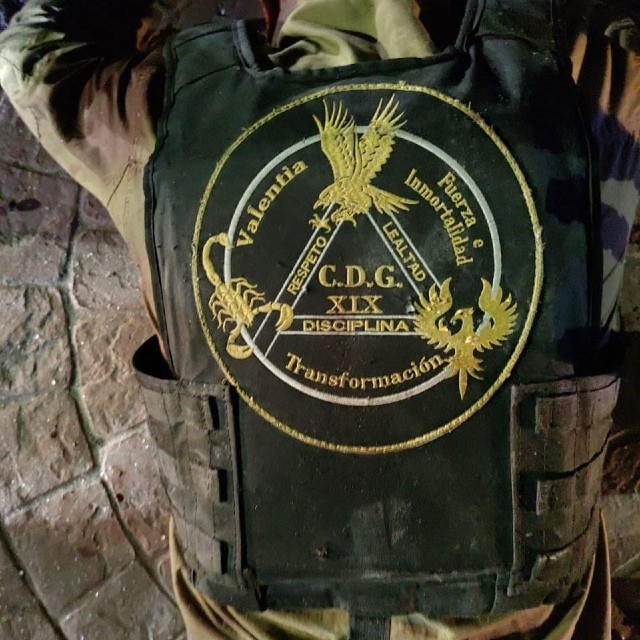 Law enforcement sources consulted by Breitbart Texas revealed that Gulf Cartel leaders did not approve of La Kena’s tactics, which drew the attention of Mexican military forces and their comparable firepower. Various cartel commanders also believe La Kena abandoned El Tigre in the fight. Those actions fueled an internal conflict within leading ranks of the cartel. The rift led to some commanders to quietly shift their allegiances away from Alfredo “El Contador” Cardenas, the leader of the organization.

In the aftermath of the shootout, Gulf Cartel members carried out kidnappings and executions. Information about that internal struggle first became public in early November after Mexican authorities raided a house where Gulf Cartel gunmen were holding 25 victims. Information shared with Breitbart Texas revealed three other victims in that house had been killed. Two women who were part of the 25 were repeatedly abused by their captors.

Editor’s Note: Breitbart Texas traveled to Mexico City and the states of Tamaulipas, Coahuila, and Nuevo León to recruit citizen journalists willing to risk their lives and expose the cartels silencing their communities.  The writers would face certain death at the hands of the various cartels that operate in those areas including the Gulf Cartel and Los Zetas if a pseudonym were not used. Breitbart Texas’ Cartel Chronicles are published in both English and in their original Spanish. This article was written by “Francisco Morales”, and “J.A. Espinoza” from Tamaulipas.