Cartel gunmen used at least three car bombs and superior firepower to storm a prison in central Mexico to break out a regional leader and eight of his top associates.

The attack took place early Wednesday when gunmen used a car bomb to blow up the entrance to a state prison in Tula, Hidalgo. The two other vehicles were set off near a hospital and a busy intersection to distract authorities.

Law enforcement information obtained by Breitbart Texas revealed the gunmen were riding in Chevrolet Suburbans and pickups as they drove into the prison and clashed with guards in a short but intense shootout. The gunmen also used a truck with makeshift armor plating. Two guards sustained gunshot wounds.

Mexican authorities have since confirmed the gunmen rescued Jose Artemio “El Michoacano” or “La Rabia” Maldonado Mejia, a regional leader with the criminal organization that is now being called “Pueblos Unidos.” 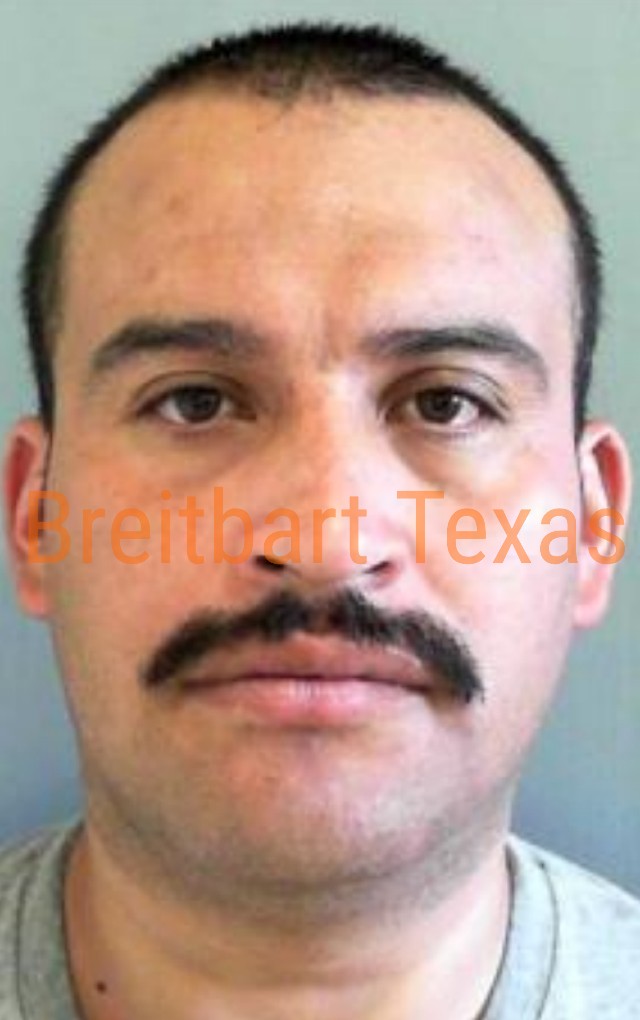 El Michoacano’s group had been involved in ransom kidnappings and the large-scale theft of fuel in Hidalgo State. He had recently been arrested in late November on murder and kidnapping charges.

Authorities set up a large-scale operation to recapture the cartel boss and his henchmen.

Editor’s Note: Breitbart Texas traveled to Mexico City and the states of Tamaulipas, Coahuila, and Nuevo León to recruit citizen journalists willing to risk their lives and expose the cartels silencing their communities.  The writers would face certain death at the hands of the various cartels that operate in those areas including the Gulf Cartel and Los Zetas if a pseudonym were not used. Breitbart Texas’ Cartel Chronicles are published in both English and in their original Spanish. This article was written by  “L.P. Contreras” from Mexico City, and Jose Luis Lara from Michoacan.