HOUSTON, Texas — Immigration officials confirmed that the man accused of killing a Harris County Constable’s deputy was illegally present in the United States at the time of the alleged murder. The accused is a Salvadoran national who entered the U.S. illegally and was later arrested after fleeing to Mexico.

In response to an inquiry from Breitbart Texas, a U.S. Immigration and Customs Enforcement official stated that Jose Oscar Rosales, a 50-year-old citizen of El Salvador, “previously illegally entered the U.S. on an unknown dates and at an unknown location without inspection or parole by U.S. Immigration officials and later fled to Mexico after allegedly murdering a Harris County Constable’s Office deputy.” 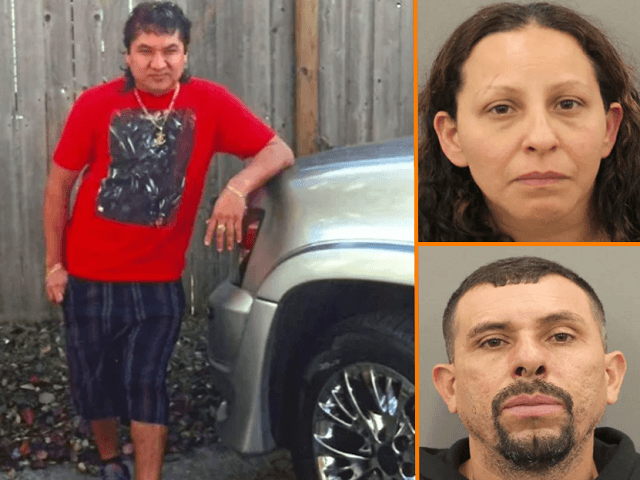 ARRESTED: Oscar Rosales was taken into custody by law enforcement authorities in Mexico earlier today. We are working with our law enforcement partners to begin the process of returning Rosales to Harris County.
Additional information will be released here.#hounews https://t.co/30yWzYkPx2

“This is a murderer. This is a ruthless, savage execution,” Constable Heap told reporters “We will not stop until this individual is apprehended, whether it’s on the federal, state or local level. People are looking right now and will not cease looking until he is apprehended.”

During a phone interview on Tuesday, Heap told Breibart that Rosales stepped out of his vehicle with an “assault-style” weapon and immediately opened fire as Galloway sat in his patrol vehicle. He said there was a tight grouping of bullet holes in the driver’s side of the windshield after Rosales fired 15-20 rounds in a very short span of time.