Clashes in the central Mexican state of Guanajuato killed at least 10 gunmen and injured several police officers. The large-scale bloodshed comes at a time when two hyperviolent cartels fight for turf while officials try to minimize the chaos in recent weeks.

A shootout took place on Sunday in Celaya, Guanajuato, where gunmen in two SUVs attacked a squad of local police. The officers fought off the attack, killing several gunmen. 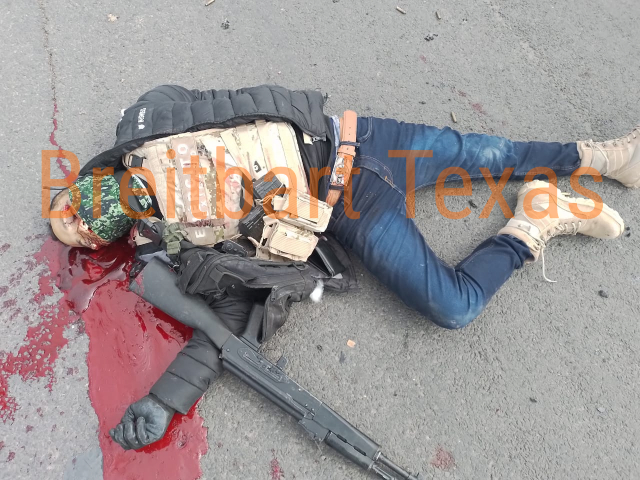 Additional police and Mexican Army forces responded to the scene. Authorities tracked down some of the gunmen in a rural community called San Isidro de la Concepcion, where a secondary shootout took place at a house. 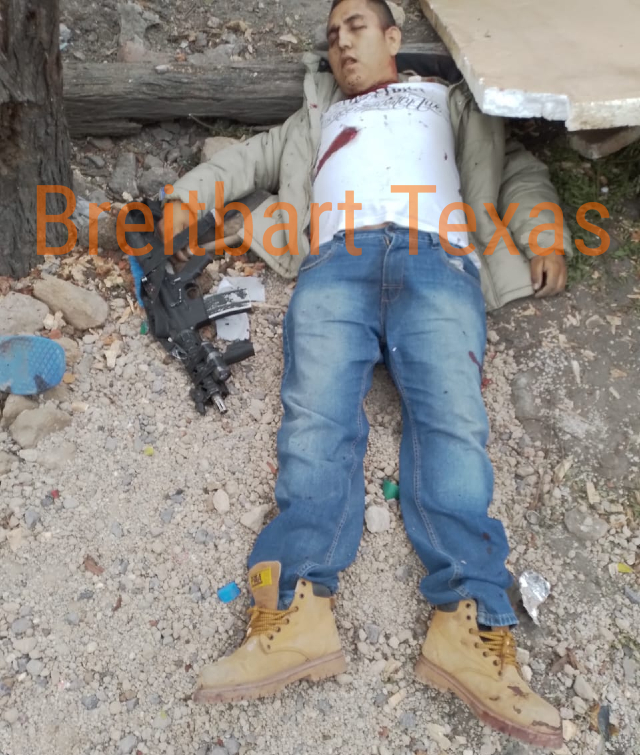 Local authorities confirmed that three local police officers sustained gunshot injuries and were rushed to hospitals, but are listed as being out of mortal danger.

As part of the turf war, gunmen have been carrying out attacks at bars in Guanajuato, claiming to be targeting their rivals while sometimes killing innocent victims. 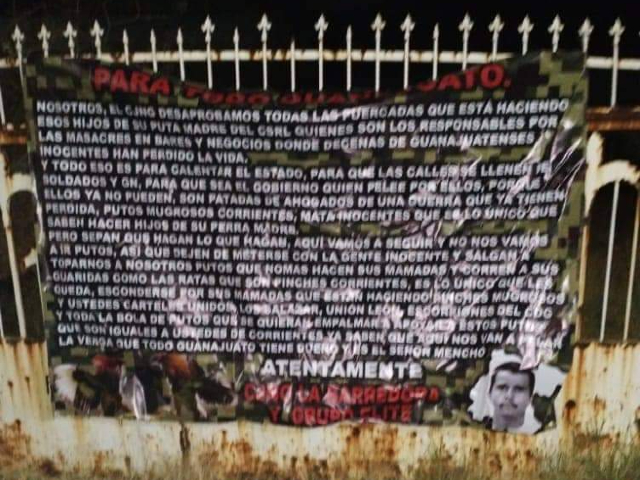 In response to the bar attacks, CJNG placed banners in various cities, blaming the killings on their rivals. The cartel also claims their rivals in CSRDL are the ones extorting local businesses or hurting innocents.

Editor’s Note: Breitbart Texas traveled to Mexico City and the states of Tamaulipas, Coahuila, and Nuevo León to recruit citizen journalists willing to risk their lives and expose the cartels silencing their communities.  The writers would face certain death at the hands of the various cartels that operate in those areas including the Gulf Cartel and Los Zetas if a pseudonym were not used. Breitbart Texas’ Cartel Chronicles are published in both English and in their original Spanish. This article was written by “Jose Luis Lara from Michoacan and “J.P. Mireles” from Tamaulipas.