In a Facebook post on Friday, the union wrote that the city”s mandate, which threatens termination for noncompliance, was out of step with Gov. Gavin Newsom’s own mandate, which at least offered regular testing as an alternative:

The SFDSA has always promoted Covid-19 Safety and has given out masks as well as face shields to first responders and the public during the peak of the pandemic. We believe the data and science speaks for itself and that masking works.

The problem we are faced with now is the strict San Francisco Mandate which is vaccinate or be terminated. If deputy sheriffs are forced to vaccinate a percentage of them will retire early or seek employment elsewhere.

The majority of Deputy Sheriffs are vaccinated. Approximately 160 out 700 Deputy Sheriffs are not vaccinated prefer to mask and test weekly instead of being vaccinated due to religious and other beliefs. Currently, the staffing at the SFSO is at the lowest it has ever been due to the past 9-month applicant testing restriction placed on the Sheriff’s Office by the Mayor.

San Francisco cannot afford to lose any more deputy sheriffs or any first responders. If they retire early or quit this will affect public safety even more. We would like San Francisco to be in alignment with the state guidelines which are require vaccination or test weekly. 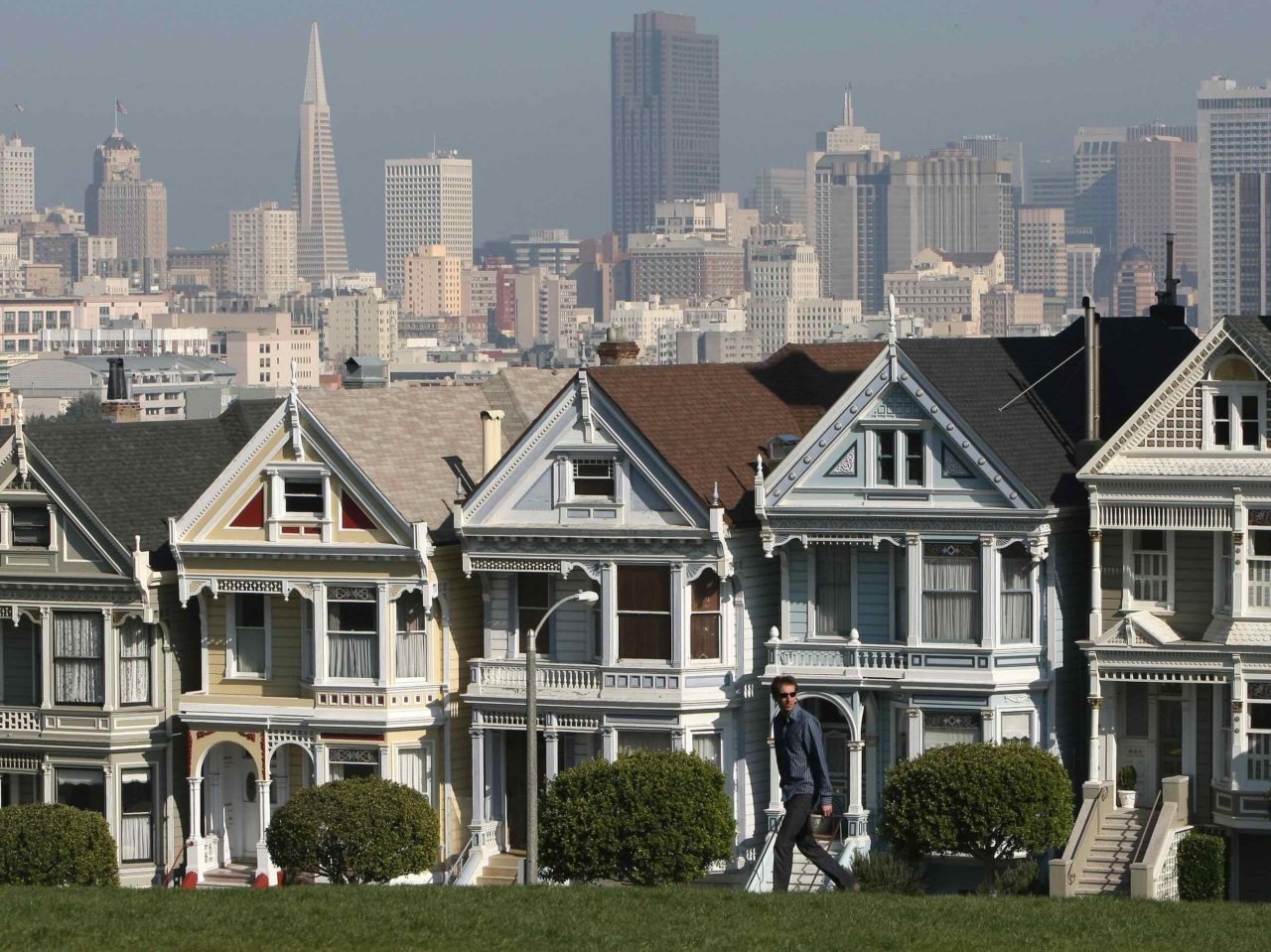 SAN FRANCISCO – FEBRUARY 02: The famous row of homes known as the ‘Painted Ladies’ are seen from Alamo Square Park February 2, 2009 in San Francisco, California. A report by the San Francisco Planning & Urban Research Association concluded that the city’s infrastructure and buildings are unprepared for a major earthquake. The study suggests that owners of nearly 2,800 so-called ‘soft-story buildings’ be forced to retrofit their property to avoid an estimated $1.5 billion in damages should a big quake happen. (Photo by Justin Sullivan/Getty Images)