One week after the Waukesha Christmas Parade attack, in which Darrell E. Brooks allegedly mowed through crowds of people with an SUV, as many as seven children remain in the hospital.

Of the seven children in the hospital, three remain in serious condition while three are in fair condition, and another patient is in good condition, Children’s Wisconsin told Fox News. 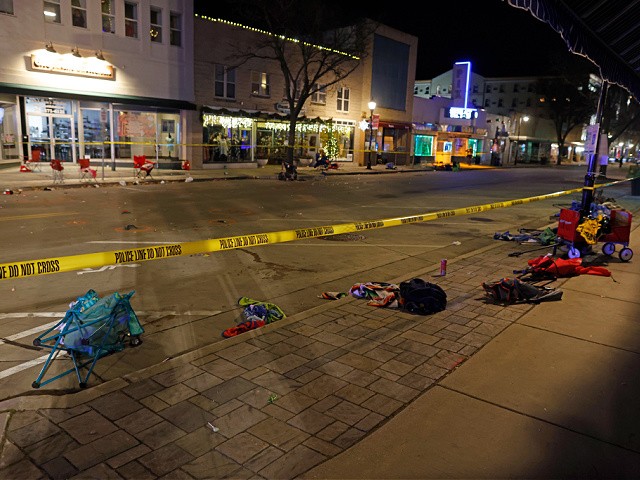 One of the children, 11-year-old Jessalyn Torres, “had marks” from an SUV’s grille across her chest after the attack. However, her uncle, Ryan Kohnke, said she is in high spirits.

“She told them, ‘Just glue me back together,’” Ryan Kohnke told Fox News Digital. “For her to crack a joke and have that type of human moment was big. My sister and I both kind of chuckled. We thought that was funny.”

At least 62 people were injured in the overall attack, which happened last Sunday afternoon just before the Thanksgiving holiday. Six people have since been pronounced dead, including eight-year-old Jackson Sparks, who died on the Tuesday after the incident. The other five fatalities in the attack were declared dead within hours. Their names:

On Sunday afternoon, Waukesha residents shared a moment of silence and lit a blue light outside of their homes to commemorate the attack.

“Businesses and city council members gave out blue lights to residents, who were asked to keep them illuminated outside of their homes through the holidays,” reported Fox News. “Mayor Shawn Reilly, who led the moment of silence with other city officials, told Fox News ‘blue is the color of unity.'” 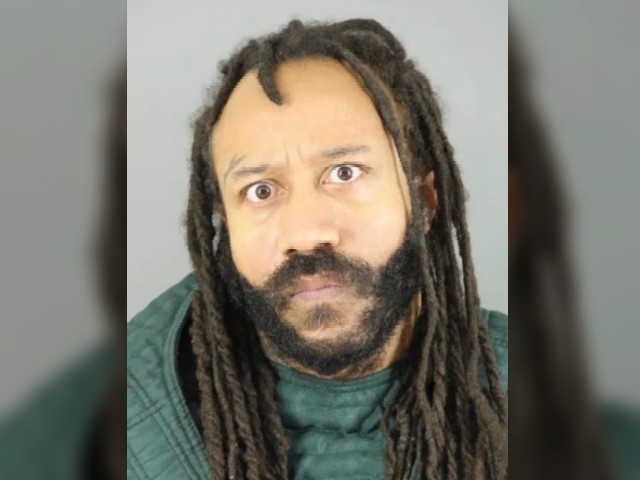 On the afternoon of Sunday November 21, suspect Darrell E. Brooks Jr. allegedly plowed an SUV into crowds of people attending the Waukesha Christmas parade. According to authorities, Brooks’ alleged act was “intentional” and occurred shortly after a domestic disturbance incident. Police were not in pursuit of the suspect at the time of the alleged attack, contrary to early reports. He was charged with five counts of intentional homicide, with a bail set for $5 million.

The media and authorities still have not provided a motive detailing why Darrell E. Brooks, who expressed views sympathetic to Black Lives Matter on social media and who penned an anti-Trump rap song, allegedly carried out the attack.