Los Angeles District Attorney George Gascón blamed the “system” on Wednesday for the murder last week of Jacqueline Avant, the black philanthropist who was married to celebrated music producer Clarence Avant before her brutal death.

As Breitbart News reported, Avant was shot and killed in her home during an apparent burglary. Her alleged attacker was released from state prison in September on parole supervision after serving his second multi-year sentence for robbery. 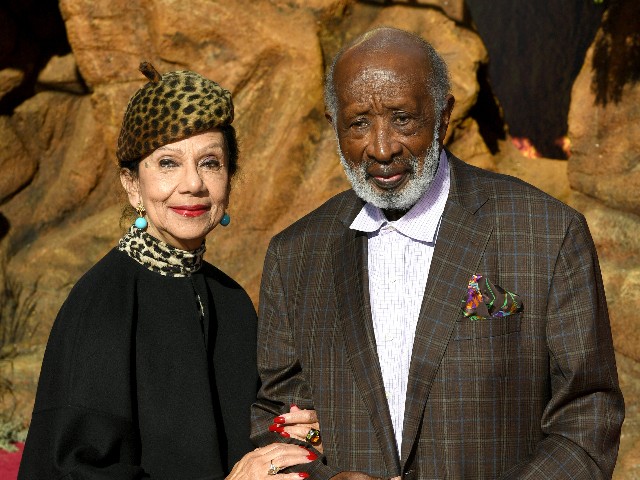 Rather than blaming the alleged murderer himself, or lenient policies that have seen thousands of violent criminals released from prison early or without posting bail upon arrest, Gascón blamed the “system” and hinted at the need for gun control.

Fox News reported Gascón’s remarks, which took place at a celebration of his first anniversary in office:

After taking a moment of silence for Avant, 81, Gascon noted that Maynor was found with an AR-15 rifle at the scene of the second robbery, according to police.

“I’m angry at a system that allows a disturbed young man with a proven track record of violent behavior to be cycled in and out of prison with little or no meaning intervention to be able to gain access to an AR-15 military-style weapon and go out and kill Jacqueline Avant,” he said.

As Breitbart News reported, Gascón’s party was dampened by questions from reporters about rising violent crime in Los Angeles.

Gascón, who received millions of dollars from left-wing billionaire George Soros, was joined by other “progressive” prosecutors from around the country, such as Kim Foxx of Chicago, which is also going through a violent crime wave.

There is a second recall effort underway aimed at Gascón, after a first effort earlier this year failed to gain enough signatures.