Family members of a woman gunned down in a Manhattan Burger King restaurant called for justice Saturday while standing near a makeshift memorial.

Nineteen-year-old Kristal Bayron Nieves was killed during a robbery as she worked the late shift recently, the New York Post reported on Sunday.

The young woman’s mother, 36-year-old Kristie Nieves, arrived at the scene, which is within walking distance from their home, along with her sister, brother-in-law, and several cousins.

“Thank you everyone and everyone who supported me including my family,” she commented, according to the Post. “The only thing I want is justice for my daughter. And maybe she is not the first one but I do hope she is the last one.”

Nieves was overcome with emotion and a family member helped her back to their vehicle.

A relative said the family was scheduled to meet with lawyers to talk about a potential lawsuit against the fast food company.

The family, who moved to New York from Puerto Rico following Hurricane Maria, made their home five blocks down from the scene. 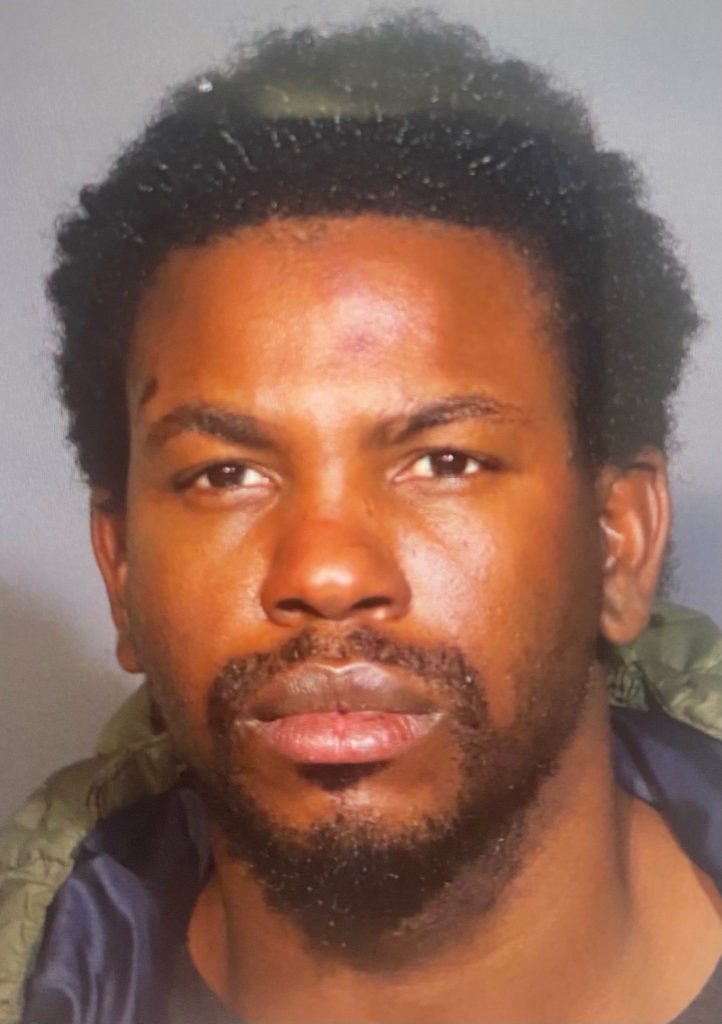 The young woman, who had recently begun working at the restaurant a few weeks before the incident and wanted off the night shift because she was frightened, was shot in her stomach over $100 on January 9, police stated.

The man suspected of murdering the 19-year-old Burger King worker ranted about social justice and also demanded reparations as officers brought him out of an East Harlem police station, Breitbart News reported Friday.

Winston Glynn was arrested by “The Greatest Detectives in the World” for the murder of a 19-year-old girl at a Burger King in East Harlem. DEA members never rest until justice is served.
pic.twitter.com/pD8GIc5y4I

Winston Glynn was charged with murder, criminal use of a firearm, criminal possession of a weapon, and two counts of robbery. The man reportedly has seven previous arrests in New York City.

“We really don’t have any safety in here. All the Burger Kings have security. They see how bad it is in here … they never got security for us at all,” coworker Samantha Martinez stated during an interview with the Post. “I don’t really think they care about us.”