A three-year-old boy has died after being allegedly pushed by his aunt into Lake Michigan off Chicago’s Navy Pier.

The Cook County Medical Examiner’s Office confirmed Sunday that Josiah Brown passed away at 10:16 a.m, according to ABC Chicago 7.

Victoria Moreno, 34, is accused of pushing Brown into the water off Navy Pier after she checked to see that no one was around on September 19.

Unreleased security camera footage shows the woman not making any attempt to rescue the boy as he struggled in the water while bystanders attempted to throw a life raft toward him, according to prosecutors.

Brown was underwater for approximately 30 minutes before an emergency dive team could retrieve him. The boy was rushed to Lurie Children’s Hospital in full cardiac arrest and remained in critical condition for about a week before succumbing to his injuries. 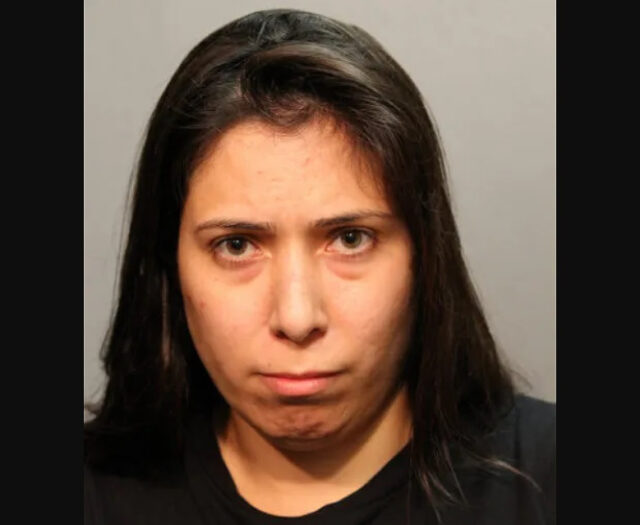 Victoria Moreno, 34, who had been in custody moments after the alleged crime occurred on Monday, was formally charged with first-degree attempted murder and aggravated battery of a child on Wednesday, per Chicago police. (Chicago Police)

When questioned by police after the incident, Moreno at first claimed she did not know the toddler before then saying he was “acting up” and that he fell into the lake after she let go of his shirt, a police source told the Chicago Sun-Times.

Witnesses say the boy was running around unsupervised before the incident occurred. 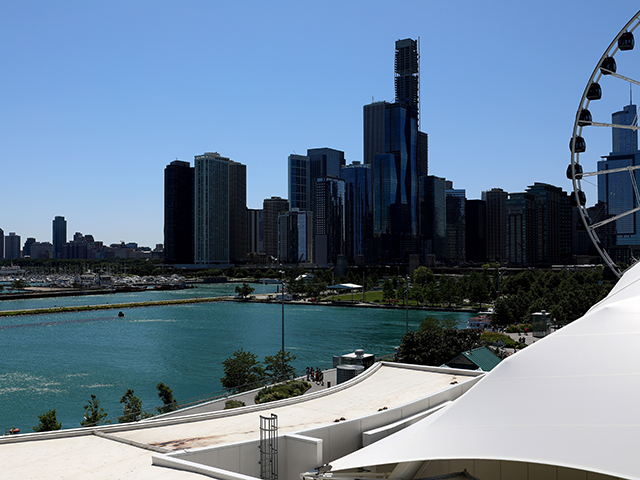 Partial west view of Chicago skyline, photographed from atop the parking garage at Navy Pier in Chicago, Illinois on July 22, 2019. (Raymond Boyd/Getty Images)

Earlier in the morning, Moreno had taken the boy from a family house in Des Plaines, Illinois, without permission, according to prosecutors. She also allegedly stole the keys to the family truck.

She was also involved in another incident the week prior where she took other younger relatives to Navy Pier without the family’s permission, according to prosecutors.

Moreno was denied bail on Wednesday despite claiming she had mental health issues. She was charged with attempted first-degree murder and aggravated battery of a child, which are expected to be upgraded.

The judge at the hearing called Moreno’s actions “intentionally brutal and heinous” and “premeditated.”

She is expected to appear in court again on September 30.