A 28-year-old mother of five children was killed in a hit-and-run and dragged underneath the suspect’s car for several feet after defending her daughter from a group of bullies, according to a report.

The San Antonio Police Department responded to the area of Angela Walk and South Picoso Street at around 8:20 p.m. on Wednesday night after receiving a report of a large group of people involved in a physical altercation.

KENS 5 reported, citing an arrest affidavit, that two juvenile girls were initially involved in the altercation before another fight between Ashley Lopez, 28, and another 38-year-old woman broke out.

At some point during the second fight, Pennie Gomez, 36, got into her vehicle and allegedly ran over both victims. According to the arrest affidavit, witnesses say the hit-and-run appeared intentional. 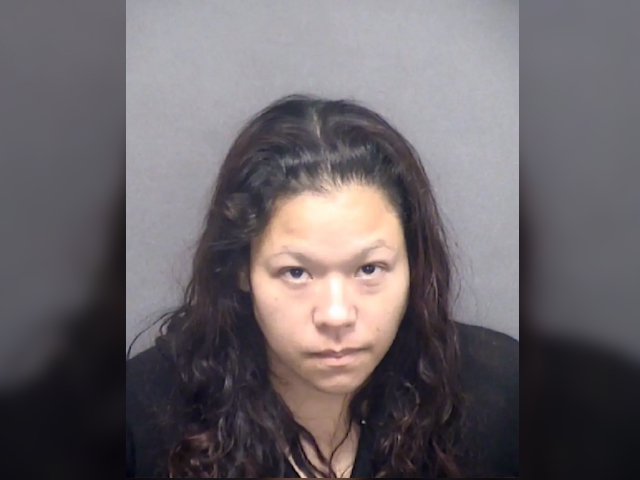 Pennie Gomez has been charged with murder and aggravated assault with a deadly weapon.

Lopez died on the scene after she was hit and dragged several feet underneath the vehicle. Gomez was reported to have allegedly fled the scene.

According to Lopez’s family, witnesses were begging for the suspect to stop.

“People were hitting the car, telling her stop and that [Lopez] was under there and she wouldn’t stop,” Lopez’s mother, Ana Blanco, told KENS 5.

Blanco also told the news outlet that her 11-year-old granddaughter was being bullied and Lopez intervened to defend her before she was struck by the vehicle.

“My granddaughter was being bullied from kids from school,” said Lopez’s mother.

The other woman who was hit reportedly suffered minor injuries.

According to the affidavit, Gomez was arrested and charged with murder and aggravated assault with a deadly weapon for her alleged role in the crime. Gomez was also charged with drug possession, the New York Post reported.