The poll asked respondents how they would “describe the state of the nation’s economy these days.”

Combining the categories into positive and negative responses, 75 percent of Americans said Biden’s economy was “not so good” or “poor.”

Only 25 percent said it was good or excellent, a 50 point differential:

NEW POLL: 75 percent of Americans view the economy as "not so good" or "poor."

Only one percent view it as "excellent." pic.twitter.com/2z8K38XK9N

The poll comes as inflation has hit a 40-year high in January. Consumer sentiment has also tanked to the lowest level in a decade.

The housing costs of rents increased as much as 40 percent in 2021, the Washington Post reported Monday. Average rents increase 14 percent to $1,877.

American wages have increased under Biden’s presidency. But not enough to keep up with the rising costs of living. According to the Labor Department, the average worker got a 2.4 percent pay decrease last year. 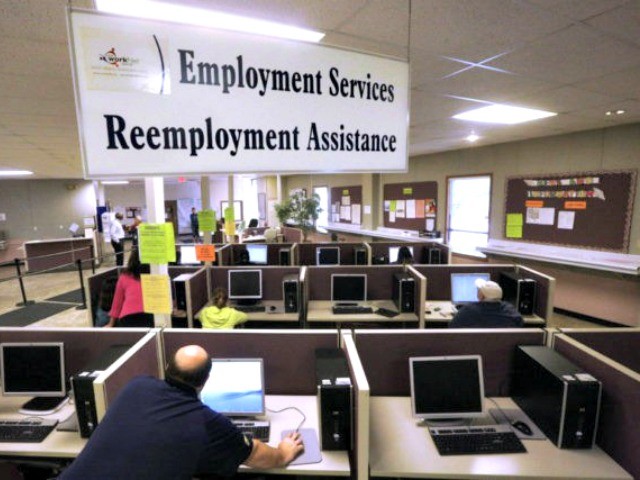 While Biden was campaigning in 2020, he promised to improve the economy and shut down the virus. Both promises have remained unfulfilled.

In large part is due to the coronavirus chaos that Biden has not resolved, and the labor market has been impacted by school closures, mandates, and an overabundance of unemployment payments.