Manufacturers passed on the higher materials and labor costs to customers, according to the survey. The increase in selling prices was the fastest since October.

The report indicates that operating conditions improved in April and output expanded at a faster pace than March. Last week, the Commerce Department said that the U.S. economy contracted in the first three months of the year, shrinking by 1.4 percent. The first-quarter slump was much worse than the growth of one percent expected by economists. 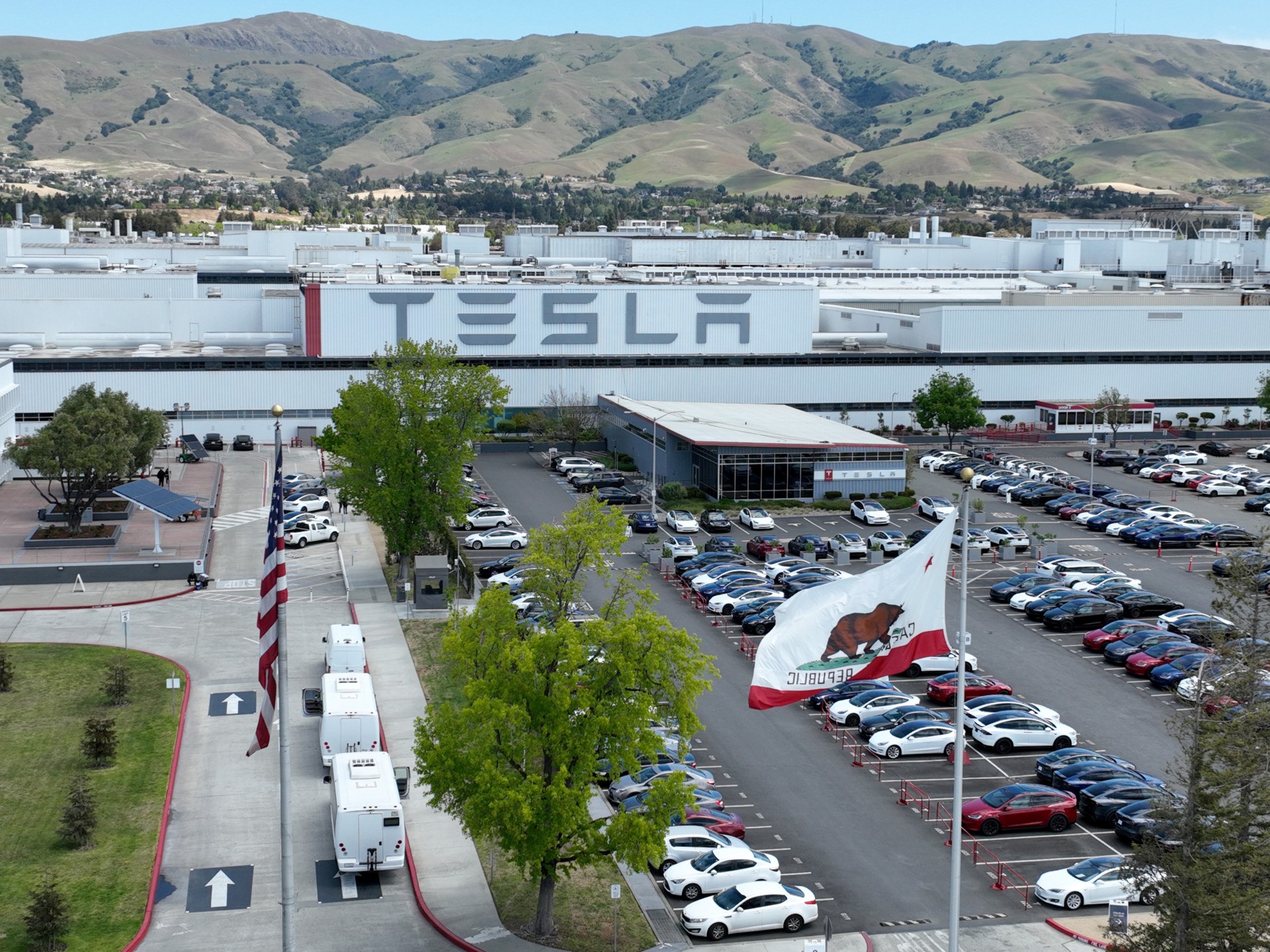 FREMONT, CALIFORNIA – APRIL 20: In an aerial view, a sign is posted on the exterior of the Tesla factory on April 20, 2022 in Fremont, California. Tesla reported first quarter earnings that far exceeded analyst expectations with revenue of $18.76 billion compared to expectations of $17.80 billion. (Photo by Justin Sullivan/Getty Images)

“After a slow start to the year, which saw production growth almost stall, the manufacturing sector is starting the second quarter on a much stronger footing. Demand from consumers and businesses is proving encouragingly robust despite severe inflationary pressures, which intensified further during April,” Williamson said. 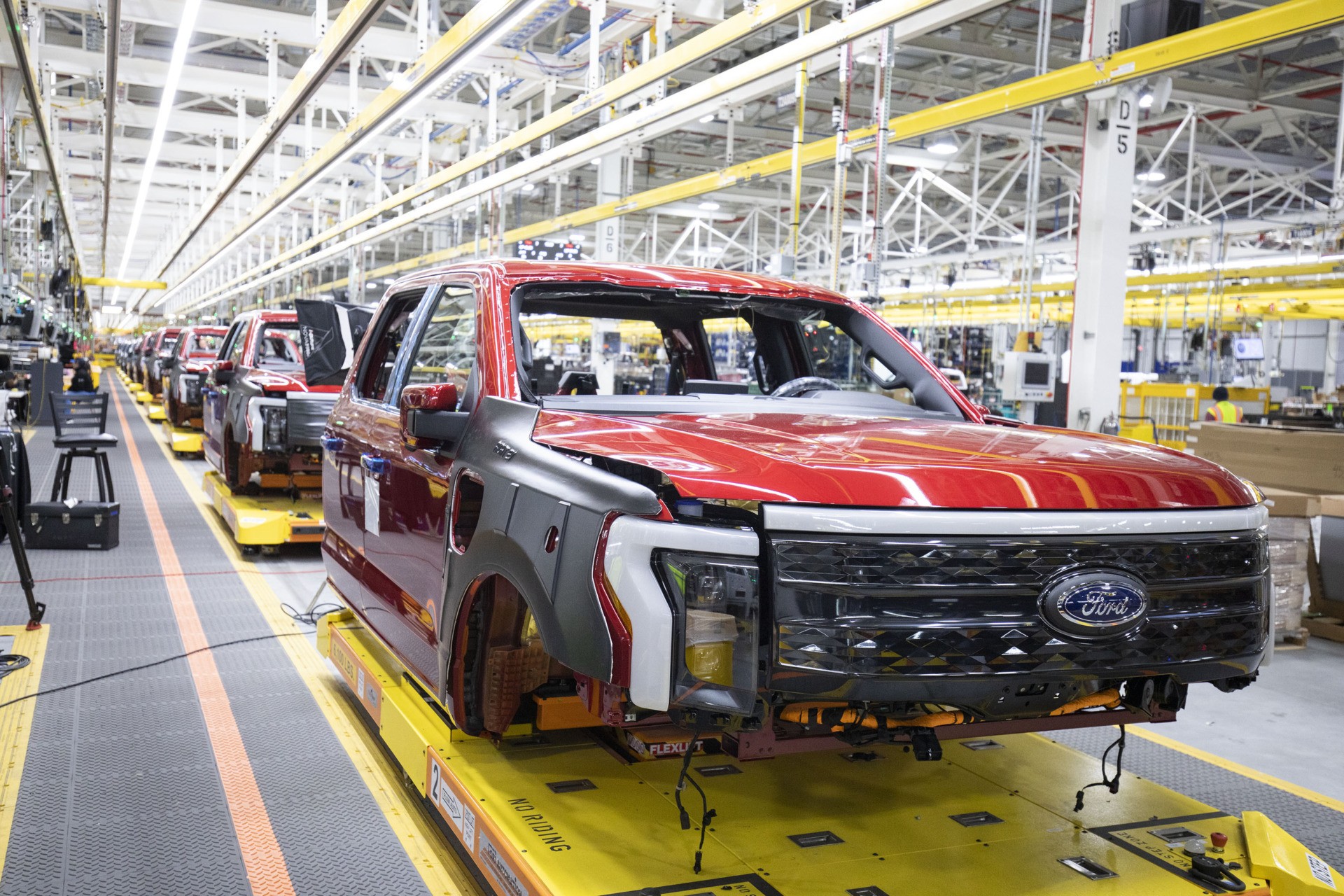 DEARBORN, MI – APRIL 26: Ford F-150 Lightning pickup trucks sit on the production line at the Ford Rouge Electric Vehicle Center on April 26, 2022 in Dearborn, Michigan. The F-150 Lightning is positioned to be the first full-size all-electric pickup truck to go on sale in the mainstream U.S. market. (Photo by Bill Pugliano/Getty Images)

Inventories of finished goods continued to decline but the pace of the decline slowed to the slowest since February of 2021. New orders increased and demand conditions strengthened. Export orders, a weak spot in the first quarter that helped dragged GDP into negative territory, grew at the fastest pace in a year.

Business confidence remained “upbeat,” according to S&P Global. Optimism was attributed to hopes that supply chain reductions could be reduced and increased hiring. Worries about inflation and war in Ukraine, however, dragged optimism to the lowest level in six-months.

The Federal Reserve’s monetary policy body, the Federal Open Market Committee, is set to meet this week. It is widely expected to raise its target rate and the rate it pays banks for reserves by half a percentage point and to signal that it intends to aggressively fight inflation, which is running at the highest rate since 1982.