CLAIM: President Donald Trump “signed legislation to increase federal funding for HBCUs by a record 13 percent.  That was the highest ever done.”

The third Democrat debate is being held on the campus of Texas Southern University, one of over 100 historically black colleges and universities (HBCUs) in the United States. 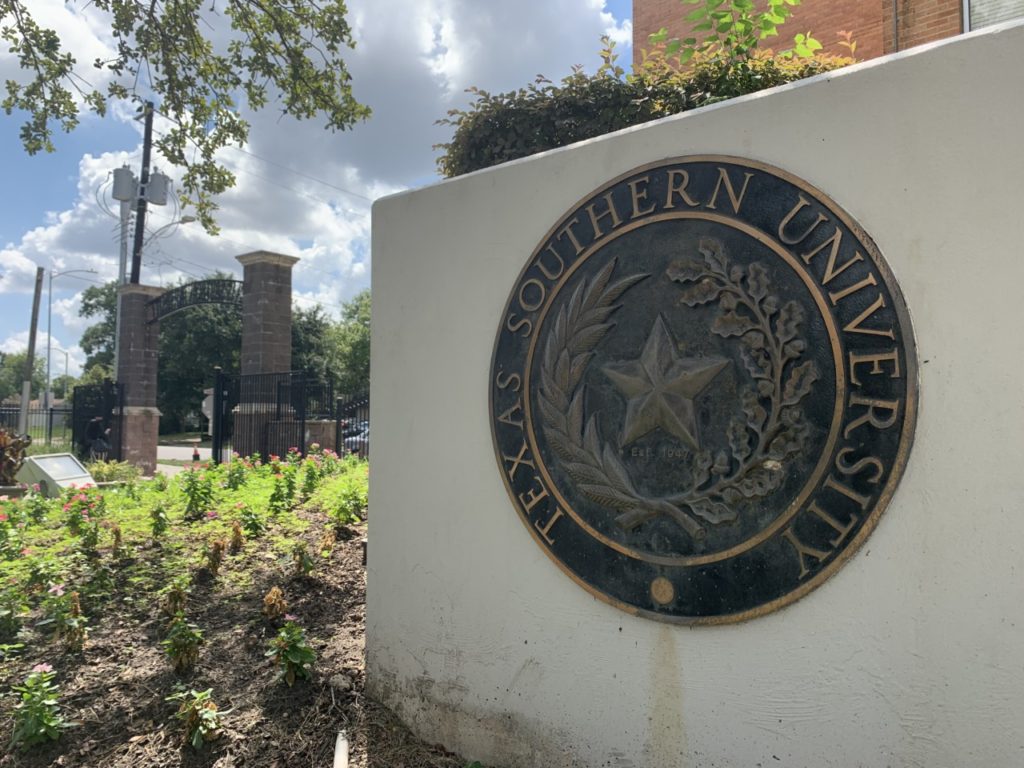 As U.S. News notes, “More than 20% of black college graduates receive their degree from an HBCU, according to Department of Education data, and the schools are responsible for producing a significant proportion of STEM degrees earned by black students, including 31% of biology and math degrees.”

HBCUs have played a prominent role in the Democratic Party presidential primary. Candidates like former Vice President Joe Biden and former Rep. Beto O’Rourke (D-TX) have both held events at HBCUs, for example.

Earlier this week, President Trump spoke to the 2019 National Historically Black Colleges and Universities Week Conference. He touted his administration’s achievements for HBCUs so far:

[I[n my first weeks in office, I took action to make HBCUs a top priority once again.  I signed an executive order to move the federal HBCU initiative to the White House, right where it belongs.  (Applause.)

Over the past two and a half years, we have listened and learned from you, and we have taken very, very major action.  I think you know that.  I signed legislation to increase federal funding for HBCUs by a record 13 percent.  That was the highest ever done.  (Applause.)

Today, I’m thrilled to announce another major action we’re taking to protect HBCUs.  Previously, federal law restricted more than 40 faith-based HBCUs and seminaries from fully accessing federal support for capital improvement projects.  This meant that your faith-based institutions, which have made such extraordinary contributions to America, were unfairly punished for their religious beliefs.  Did we know that?  Did everybody know that?  Because it was …  that was not good.

This week, our Department of Justice has published an opinion declaring such discriminatory restrictions as unconstitutional.  (Applause.)  It was a big step.  And from now on, faith-based HBCUs will enjoy equal access to federal support.

Critics, however, argue that the administration has proposed cuts to overall federal spending on college programs that would, in theory, cancel some of the positive effects of that funding increase.

Thursday marked the convocation of the school year at Texas Southern on the other side of the campus, complete with performances by the school band and cheerleading squad.

Texas Southern boasts that it is “ranked #1 in Texas in degrees awarded to African-Americans.”