A new Gallup poll shows that married people are more likely to be Republicans than Democrats. The propensity for marriage among Republicans was the same regardless of race or age groups. So this is my formal call to all single Democrats who want to get married; it’s time to change your party affiliation or you’ll go through life alone, or worse, with some flaky narcissist with commitment issues. 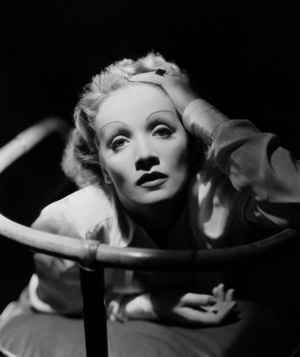 We all pretty much know that most Democrats can’t be trusted and that’s reflected in this marriage poll. It’s not that Democrat women are ugly, because we’ve seen too many cute ones out there. The men aren’t hideous either, unless you think a soft, effeminate man hen-pecked his whole life by his domineering mother is hideous. The main reason people don’t get married is out of a fear of divorce– a fear of a breaking of vows. And Democrats talk with their feet when it comes to making commitments with those who philosophically have no grounding to keep any commitment. Did Obama shut down Gitmo? Will he get health reform finished before August recess? Is he going to cut taxes for most Americans?

I go to dinner with a bunch of Hollywood Republicans every month or so and I’ll tell you one thing, the women are easy on the eyes, none more conservative or good looking than my Beloved. Republican women are happy, they don’t mope around like victims or screech about how terrible men are for being men. The men at these get-togethers are happier and generally sport less hair product. Married men are polled to have more sex and more satisfying sex than singles so Republican men have another great quality over their unmarried Democrat counterparts.

Marriage works better for Republicans because how long can a relationship last when victimhood and class struggle are the stock and trade of the household? Every married couple will champion the virtues of personal responsibility which is alien to the donkey platform.

Finally, what Democrat needs a spouse when the government is the head of the house? The federal open wallet makes for a provider of food, housing, education and PBS without all that pesky back hair.