It is not hard to trace the long, sad, bitter fall of David Letterman. In early 1992, Letterman lost “The Tonight Show” to Jay leno. Letterman believed Johnny’s chair was rightfully his (it was), that he was Carson’s heir apparent (he was), and that he had more to offer than Leno (he did).

Letterman turned the heartbreaking loss of a lifelong dream (a dream we, his devoted fans, shared) into a beautiful piece of performance art. He (and we) coped with this injustice through brilliantly subversive jokes aimed at the NBC suits. Out here in the real world, we also hate our bosses. Out here in the real world, we also dream of open rebellion. And here was our Dave, before our very eyes, living in real time through our pain and humiliation, and doing so with humor, honesty, and dignity.

Never was a superstar more relatable or human than David Letterman in 1993. 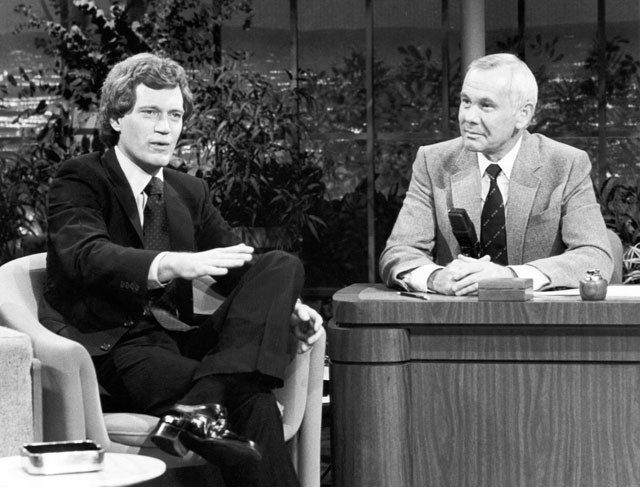 Dave then became an even bigger hero. He told NBC to pound sand and jumped to CBS. If Dave couldn’t have “The Tonight Show,” he would create his own. Who among us hasn’t dreamt a similar dream but lacked the courage to follow through? We would miss the iconic “Late Night,” a show that forever changed American comedy the moment it debuted in 1982. No matter. Our Dave was owed. This was his time. His timeslot. His due. We would follow him anywhere.

And then the dream died.

After a promising start in the ratings, Leno began what would become two decades of beating Dave like a drum. Leno won, and did so handily. Like Dave, we his fans were humiliated. We were so sure we were right. We were so sure we’d bury Leno.

Unlike Dave, though, we grew up and walked it off.

For a decade, David Letterman hung my comedic moon and stars. When he debuted on “The Tonight Show,” I was there. The best memories of my 1980 summer come from watching his ill-fated morning show. Johnny Carson was my favorite uncle. David Letterman was my cool older brother. I missed many a morning school bus oversleeping due to “Late Night.”

I apologize for nothing. 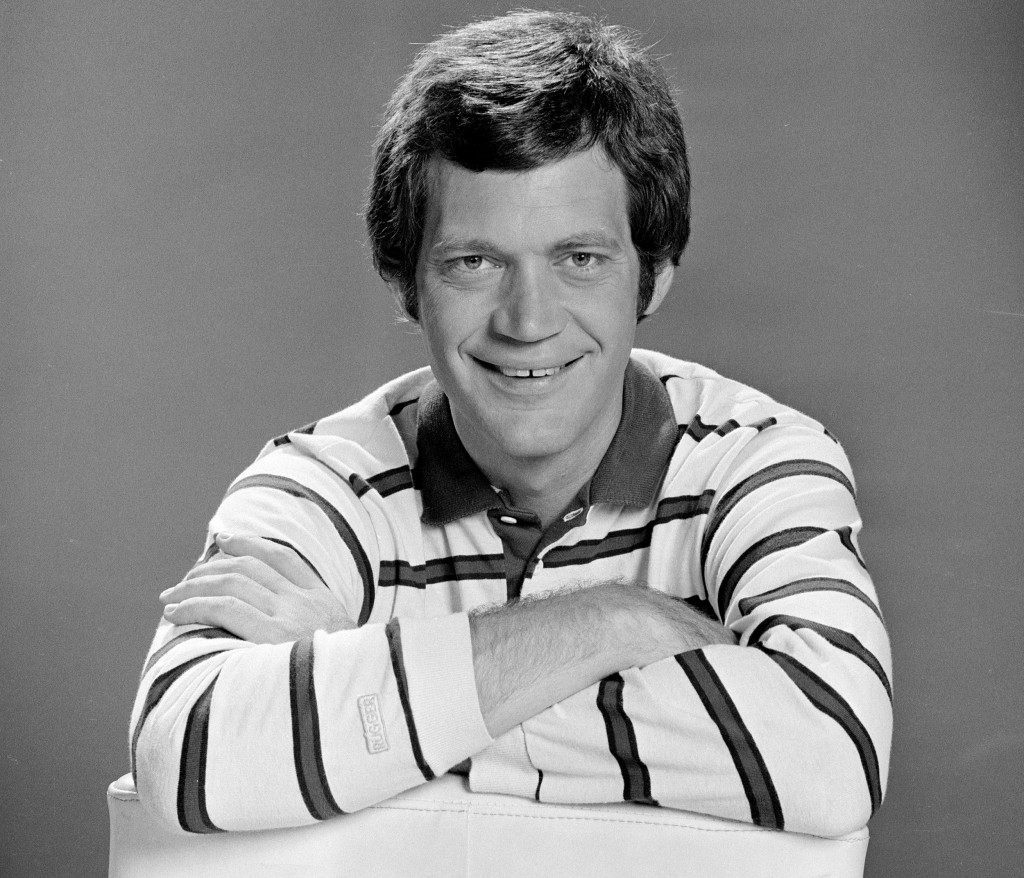 The reason for Letterman’s fall is not rocket science. The kid from Indiana wanted to be Johnny Carson, the kid born in Iowa and raised in Nebraska who grew into a beloved American icon and as much a part of the fabric of our lives as our neighbors and communities.

Letterman’s ugly transformation startled me. With high school over and a life to build, watching Letterman’s show every night just wasn’t possible. As the years passed, I could only catch him now and again, which gave me a better vantage point to witness his change than those who watched regularly.

Letterman hadn’t lost his edge. On the contrary, he was more caustic than ever (more on that below). What he had lost was his cutting edge. After Leno won the ratings game, the air went out of Letterman’s ambition. He was beat, seemingly tired of trying and losing, and forevermore seemed satisfied to rest on his role as The Guy Who Was Cheated Out Of The Tonight Show. His audience was what it was — enough to make him fabulously wealthy, and suddenly he seemed satisfied with coasting on the legend.

That was no sin. Letterman was a little young to throw in the towel but he’s not the first aging superstar to confuse a rut with a groove. Dave jumped into a safe little bubble and never again had the courage to look back or rebel. 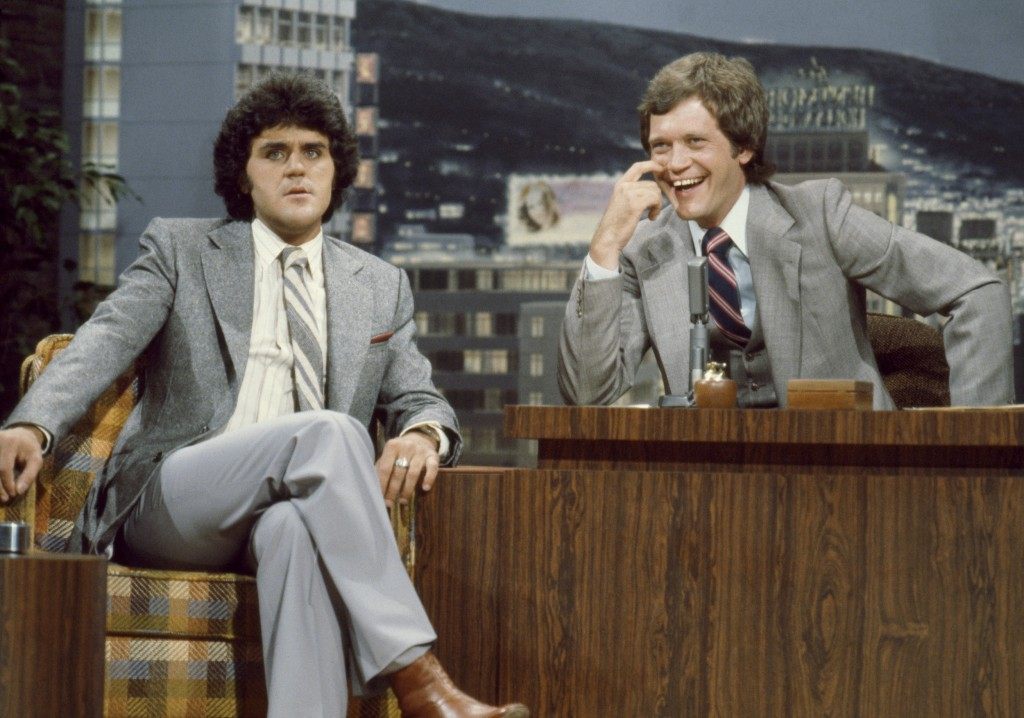 No, Letterman’s sin (note how I don’t refer to him as Dave anymore) was something entirely different.

NBC chose Leno over Letterman under the assumption his appeal to mainstream Americans would draw a bigger audience. Letterman’s “Late Show” failed to steal the “Tonight Show” crown because NBC was correct.

Once Letterman figured this out, he blamed us — he turned on us, his fans, at least those of us who weren’t urban, left-wing hipsters.

I haven’t changed. There isn’t a comedian from my youth I don’t still revere, including the left-wing George Carlin. Cosby, Seinfeld, Robin Williams, Dennis Miller, Pryor, the first five years of “Saturday Night Live” — still love all of it. 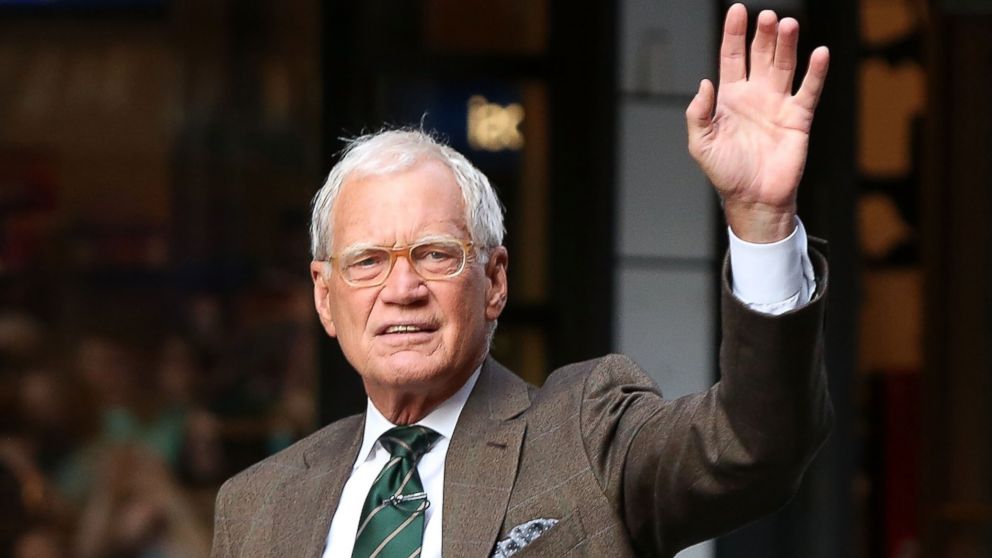 It was sometime around 2003 when I began to realize Letterman didn’t like me anymore. His anger was no longer subversive and clever, it was bitter and mean-spirited and palpably real. He was a jerk playing to his loyal audience — urban, cynical, elite, Blue State jerks. The humble, self-deprecating Dave had become the nasty, arrogant Letterman, an unrecognizable bully who reveled in pulling the wings off those he saw as something less.

Chris Christie’s weight; Rush Limbaugh’s personal life; everything Bill O’Reilly; Bush, Cheney, Palin, and the last straw, a statutory rape joke about Palin’s 15 year-old daughter. Suddenly you were a dangerous idiot for protecting the most Indiana of things — your gun.

The man who could make you laugh at yourself now wanted to hurt and humiliate.

Letterman’s politics were never the issue. You can’t share my passion for show business and movies and let politics get in the way. Carlin was probably to the left of Letterman, but  Carlin was funny and thoughtful and smart. Watching Letterman berate and hector and attempt to humiliate conservative guests over guns and the climate and the brilliance of Obama was boorish. Describing Mitt Romney as a “felon” was just sad.

The American Heartland had disappointed its own Indiana son, and for more than a decade the son was out for payback.

Or maybe Letterman was just so scared and insecure about losing what little audience he had, that he sold out his genius and Midwestern decency to bitterly cling to them? He certainly never again displayed the courage to challenge them, or to make them feel in any way uncomfortable.

Night after night the man who became my hero for biting the hand was now licking the boot — and  convinced while doing so that he’s superior to the rest of us.

How I pity him. 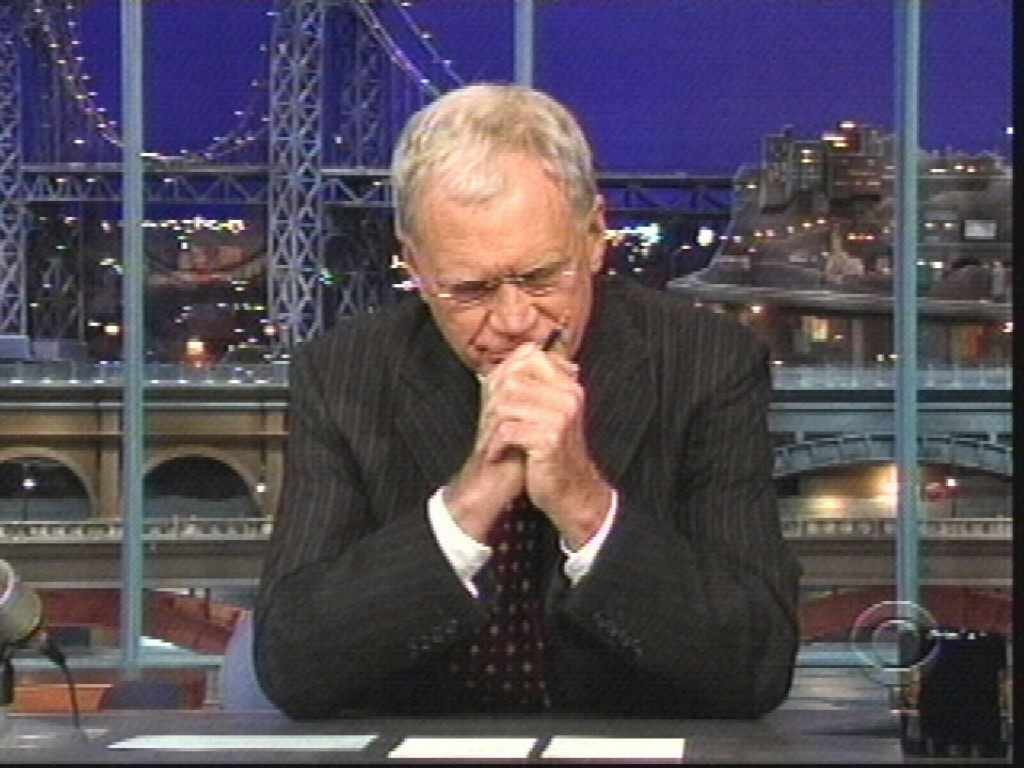 The worst part for Letterman, though, has to be watching his elite media fans patronize him as they send him off to a rocking chair. Letterman is a smart guy and knows as well as anyone that these very same elites eagerly writing about his genius and cultural importance today, have pretty much ignored him for the better part of 10 years.

Letterman’s exiting the stage way past his matter-date.

How can we miss someone we forgot was still there?