Kamala Harris on Being Biden’s VP: ‘I’d Be Honored if Asked’ 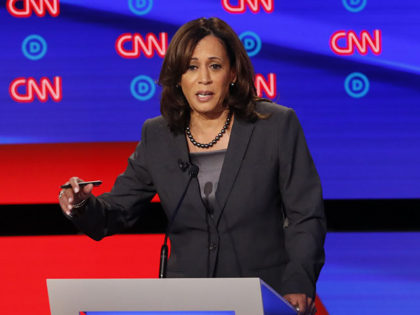 Larry David: Bernie Sanders Presidency Would Be ‘Great for the Country, Terrible for Me’

Actor, comedian, and producer Larry David said during Wednesday’s appearance on The Late Show that a Bernie Sanders presidency would be “great for the country” but “terrible” for him. 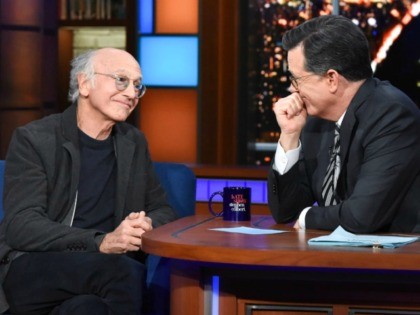 Adam Schiff Yuks It Up with Colbert, Fails to Defend Report in Congress 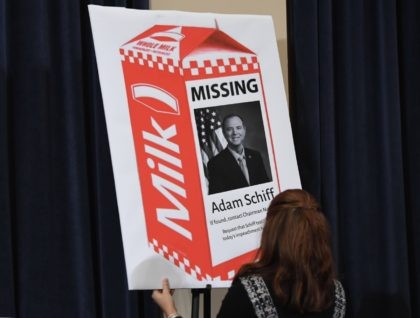 ‘The Tonight Show’ to Air Live After Democrat Debate 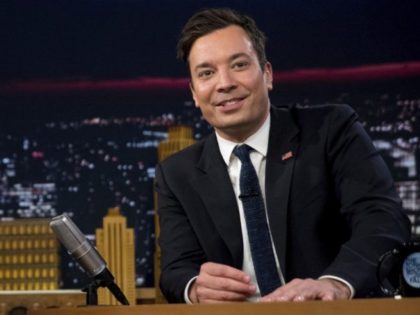 Monday on CBS’s “The Late Show,” Sen. Elizabeth Warren (D-MA), a 2020 Democratic presidential hopeful, downplayed the importance of the release of the entire Mueller report. Warren said she supported its release but added it wasn’t the primary focus of 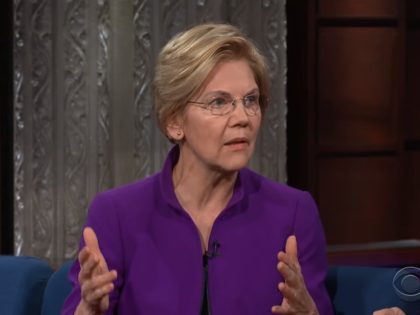 CBS “Late Show” host Stephen Colbert told his audience on Monday that President Donald Trump’s negotiations with the Democrats to set aside money for border security is the very definition of “insanity.” 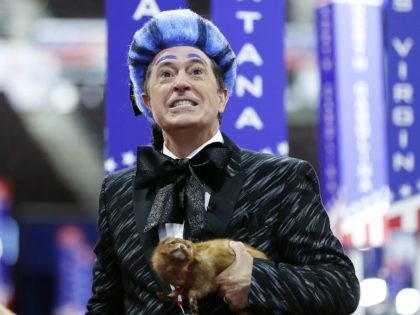 Alexandria Ocasio-Cortez: I Give ‘Zero’ F*cks About Push Back from Democrats

Freshman Rep. Alexandria Ocasio-Cortez (D-NY) appeared on “The Late Show with Stephen Colbert” and claimed to give “zero” f*cks about the push back from senior Democratic figures who criticized her embrace of socialism and trailblazing style of politics.

Late Show host Stephen Colbert mocked President Donald Trump during his tribute to the late George H.W. Bush, accusing him of draft-dodging during the Vietnam War. 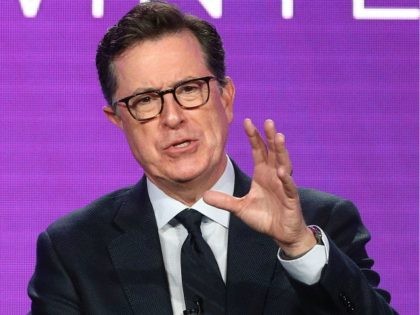 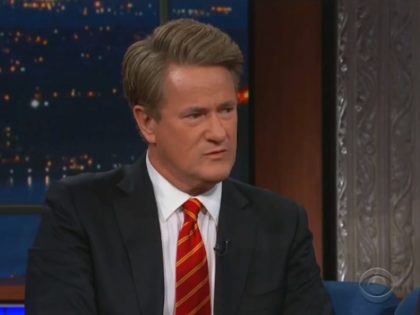 Tapper: Those Trying to Stop the Mueller Probe Are ‘Unpatriotic’

Thursday in an appearance on CBS’s “The Late Show,” CNN’s Jake Tapper accused members of Congress that were trying to halt the Department of Justice’s probe led by special counsel Robert Mueller into possible interference by Russia in the 2016 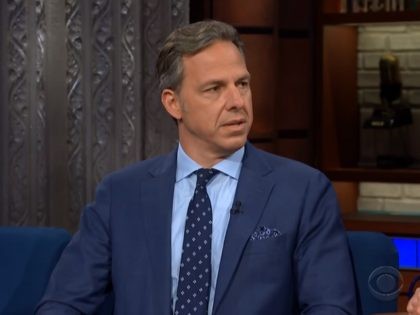 Thursday on CBS’s “The Late Show,” liberal documentary filmmaker Michael Moore explained that one of the moments of “despair” in his occupation was getting people motivated to be an active participant in the process. He urged people to “get off 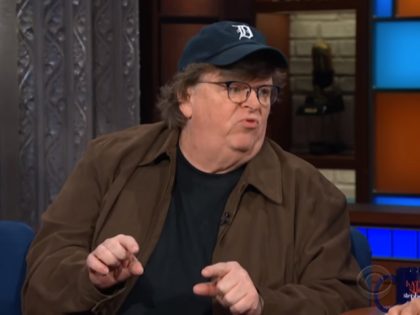 Three late-night TV hosts have teamed up for a rare joint opening to respond to President Donald Trump. 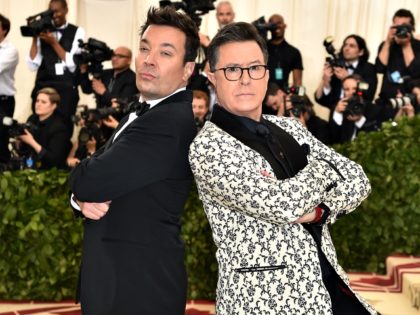 Bill Clinton to Colbert on Lewinsky Remarks: ‘I Was Mad at Me’

Tuesday on CBS’s “The Late Show,” former President Bill Clinton once again backtracked on an earlier appearance on NBC’s “Today,” in which he appeared to some to say he didn’t owe former White House intern Monica Lewinsky an apology for inappropriate 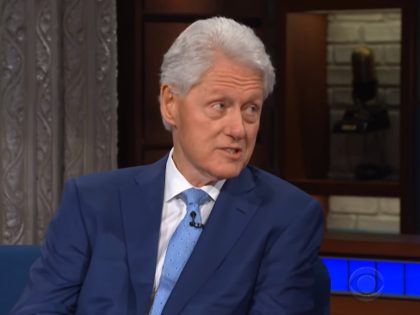 James Comey on Trump Tweets: ‘I’m like a Breakup He Can’t Get Over’ 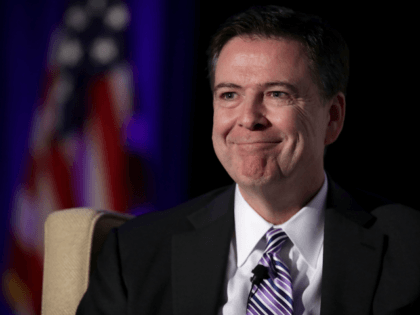 A guest at President Donald Trump’s Mar-a-Lago resort in Florida, who called the high-end hotel a “disgrace” for serving plastic spoons with her caviar, is getting slammed on social media following Trump’s “One Year Anniversary Party” at the resort. 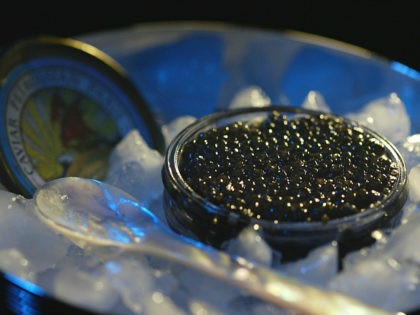 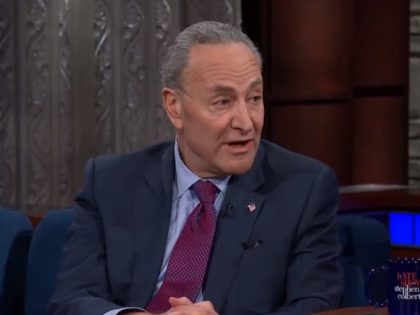 Rodman: Kim Jong-Un Doesn’t Want War — ‘He’s Changed So Much for the People’

Wednesday on “The Late Show,” NBA Hall of Famer Dennis Rodman opened up about his visits with North Korea’s Kim Jong-un, saying the dictator has “changed” and does not want war. “He said, ‘I don’t want war,’” Rodman recalled from 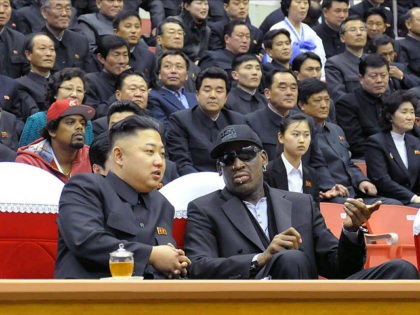 Dennis Rodman on Visiting Kim Jong-Un: ‘For Some Reason, He Likes Me’

In an appearance Wednesday on CBS’s “The Late Show,” NBA Hall of Fame’s Dennis Rodman discussed his relationship with North Korean dictator Kim Jong-un. Stephen Colbert asked Rodman why he continues to visit the “madman, murderous dictator, which Rodman responded that 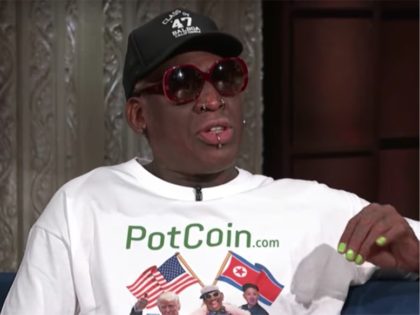 On Wednesday’s broadcast of CBS’ “Late Show,” host Stephen Colbert made a statement on his monologue about President Trump, during which he said he didn’t regret the “choice insults” he had for the president, but that he “would change a few words that were cruder than 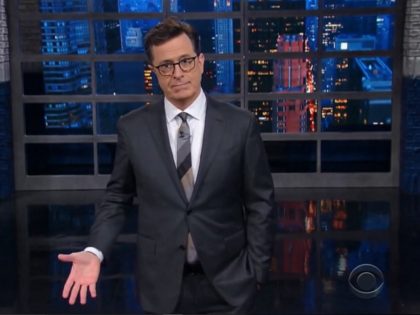 No Regrets: Stephen Colbert Responds to Firestorm over Use of Homophobic Slur

Stephen Colbert responded Wednesday night to the controversy surrounding his use of a homophobic slur earlier this week during a blistering Late Show monologue in which he bashed President Donald Trump.

Several Hollywood celebrities came to Stephen Colbert’s defense this week after the Late Show host sparked a social media firestorm when he made what some critics called a homophobic and vitriolic joke about President Donald Trump during a broadcast. 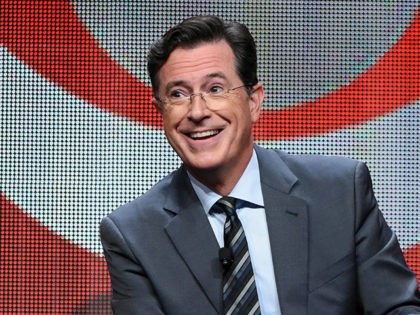 Tuesday, NFL Hall of Fame quarterback Joe Namath criticized “The Late Show” host Stephen Colbert over his lewd joke about President Donald Trump and Russian President Vladimir Putin. “I think it was a real reach to be funny and he 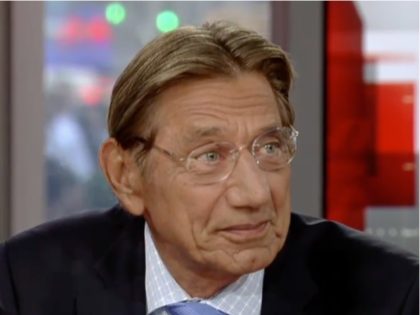 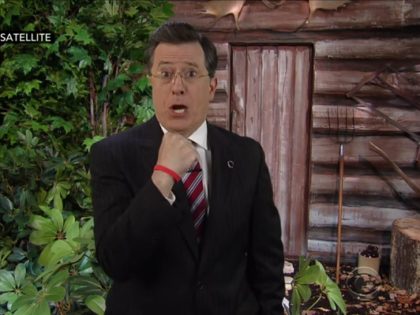 Wednesday on CBS’s “The Late Show,” host Stephen Colbert mocked MSNBC’s Rachel Maddow for her lengthy tease a night earlier that led up to the release of President Donald Trump’s 2005 tax forms. “I hold in my hand something very 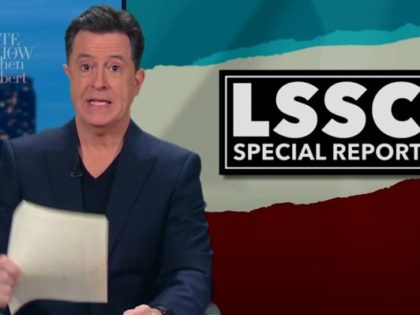 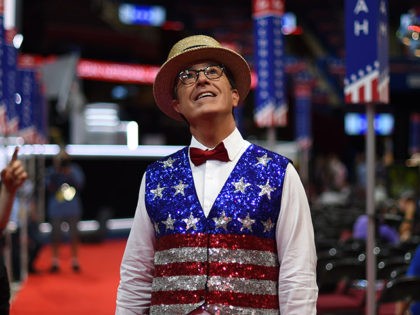 The Late Show host Stephen Colbert blasted Donald Trump’s response to the terrorist attack in Orlando, Florida during a Tuesday night sketch in which he drew a swastika to visually connect some of the things the presumptive GOP presidential nominee said during a national security-focused speech the candidate delivered on Monday. 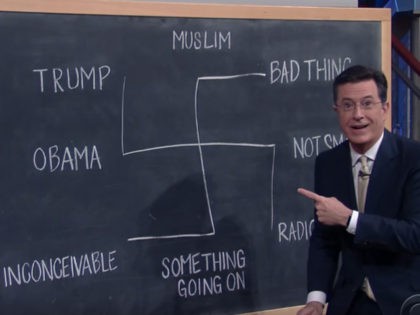 Chrissy Teigen hasn’t yet revealed the name of the first child she’s expecting with musician husband John Legend — but her top choice got the approval of none other than President Obama. 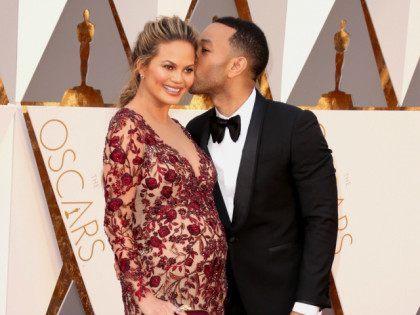 Colbert: ‘There’s a Populism to Trump That I Found Very Appealing’

In an interview set to air on Sunday’s “Face the Nation” on CBS, “Late Show” host Stephen Colbert revealed there is “one saving grace” about Republican presidential front-runner Donald Trump, which he argued was his ability to take on the

“I want to thank you, not only for being here, but for running for president, ” Stephen Colbert told Donald Trump on The Late Show tonight. “I’m not going to say this stuff writes itself, but you certainly do deliver it on time every day,” added Colbert, who has been feasting on Trump’s candidacy since debuting as host of CBS’s late night show early this month. 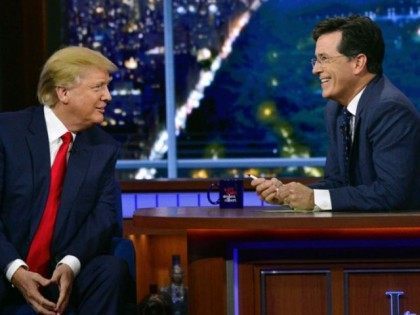 Seth Meyers, delightedly told his audience this week on his NBC show, Late Night with Seth Meyers, that he had a great time in Minneapolis the week before because a bar he visited was “queer-bombed.” 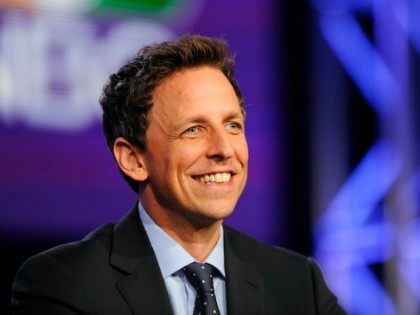