ABC’s revival of the classic 90s sitcom Roseanne is currently looking for actors to play the nine-year-old “gender creative” son of the characters Darlene Connor (Sara Gilbert) and David Healy (Johnny Galecki), according to a report.

Showbiz 411’s Roger Friedman reports that the sitcom has put out a casting call for the character of Mark, seeking a child actor who can play “sensitive and effeminate” and “displays qualities of both young female and male traits.”

The character might be the first-ever gender-fluid character to be depicted on broadcast television; Friedman notes that Showtime’s Billions already features a gender non-binary character, Taylor, played by actor Asia Kate Dillon.

The show is also reportedly casting for the role of Harris, Darlene and David’s teenage daughter who was born extremely prematurely in a ninth season episode of the original series. 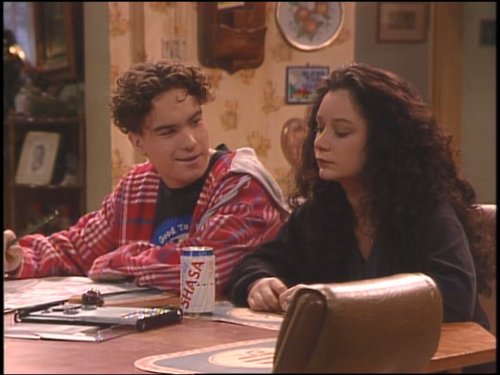 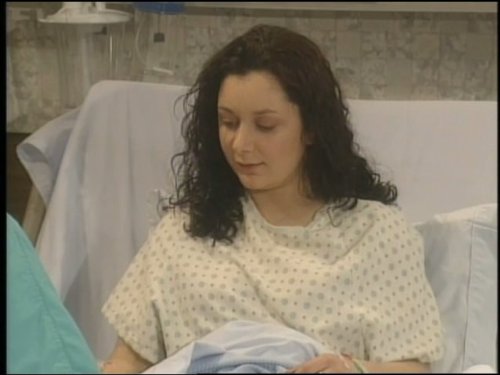 Roseanne centered on blue-collar family Roseanne and Dan Connor (Roseanne Barr and John Goodman) and their three children Becky, Darlene and D.J. The sitcom ran for nine seasons between 1988 and 1997 and won three Golden Globes and four Emmy Awards.

It was reported in April that ABC was bringing back the series for a limited eight-episode run, with much of the original cast returning, including Barr, Goodman, and Gilbert. Original executive producers Tom Werner and Bruce Helford are also reportedly on board for the reboot.

A teaser trailer for the reboot quickly racked up 33 million views after its release in May.

The series is expected to air on ABC some time next year.

The Roseanne revival comes after the network cancelled another of its top-performing, working-class sitcoms, the Tim Allen-starring Last Man Standing, earlier this year, despite its excellent ratings.