Actor Mark Wahlberg is Hollywood’s highest-paid actor in 2017, according to Forbes’ annual list, earning an estimated $68 million in the past 12 months.

With acting and producer credits for films like this summer’s blockbuster Transformers: The Last Knight and last year’s Patriot’s Day, Wahlberg was able to dethrone previous top spot holder Dwayne “The Rock” Johnson — who hauled in a whopping $65 million to take this year’s number two spot.

The 46-year-old star made headlines last December when he urged “out of touch” celebrities who were trashing Donald Trump before the presidential election to stick to entertaining people and stop their political advocacy. 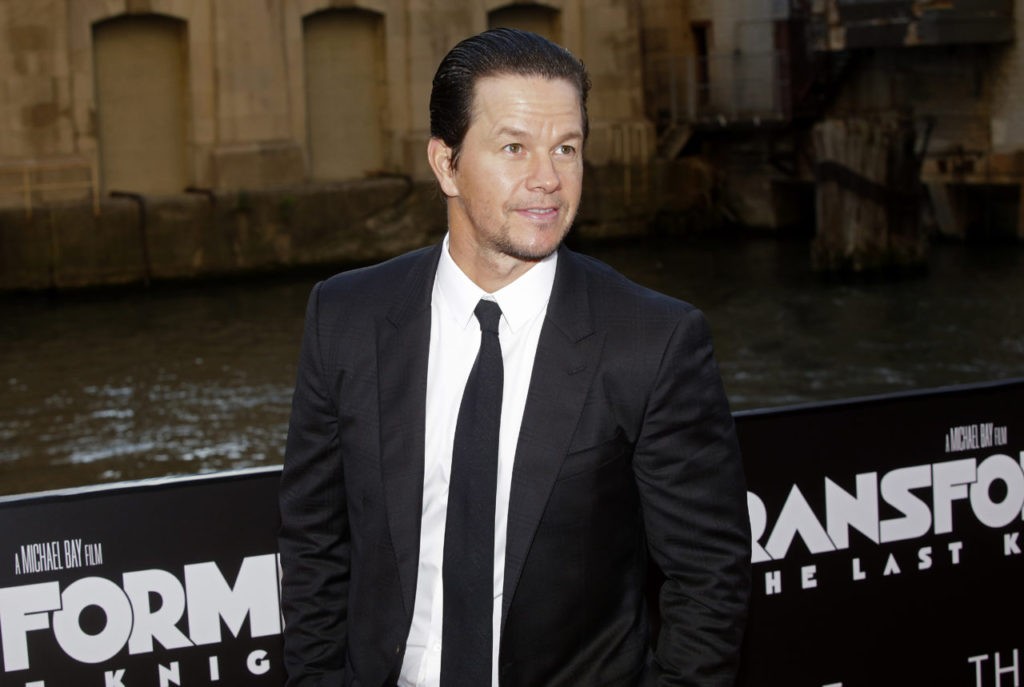 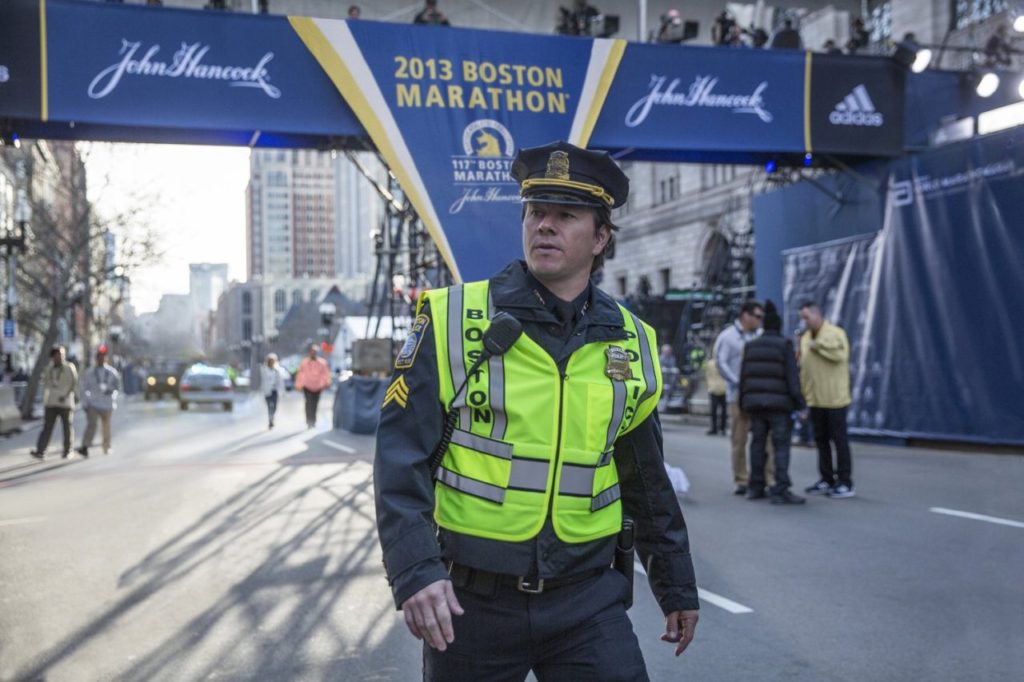 “A lot of Hollywood is living in a bubble,” Wahlberg told Task & Purpose magazine last year. ““They’re pretty out of touch with the common person, the everyday guy out there providing for their family. Me, I’m very aware of the real world. I come from the real world and I exist in the real world. And although I can navigate Hollywood and I love the business and the opportunities it’s afforded me, I also understand what it’s like not to have all that.”

Wahlberg’s next big screen features include the comedy sequel Daddy’s Home 2, out in November, and Ridley Scott’s mystery crime drama All the Money in the World.