Actress and lifestyle guru Gwyneth Paltrow is firing back at detractors of her Goop brand, explaining in a podcast interview this week that she finds criticism of her women’s wellness publication and e-commerce empire “deeply unfair.”

In an interview on Girlboss Radio with Sophia Amoruso this week, the 44-year-old Iron Man star said she wished critics of her lifestyle brand — which the actress launched as a simple newsletter in 2008 — would read the content on her company’s website before trashing its work.

“We’re very clear on what we’re doing. We stand behind everything we do,” Paltrow said. “But unfortunately, people who are critical of us sometimes get attention for being critical of us. It gives people a platform.”

Paltrow and her lifestyle brand came under fire this month from marketing watchdog Truth in Advertising, which publicly berated the company for what it claimed was an effort to “exploit women” for financial gain by using “deceptive” advertising techniques.

The watchdog compiled a list of 50 Goop products claiming various health benefits for women, including its “Goop Medicine Bag” product, a pouch sold online containing a number of palm-sized crystals the company claims can help alleviate menstrual cramps, and even treat infertility. 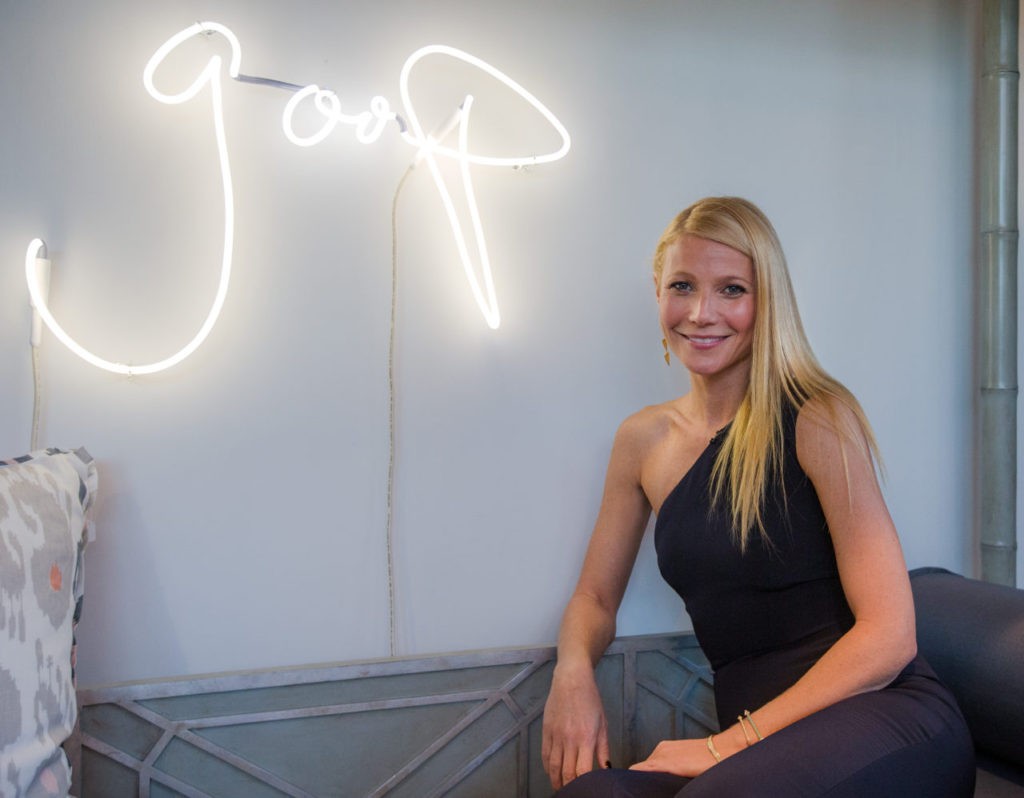 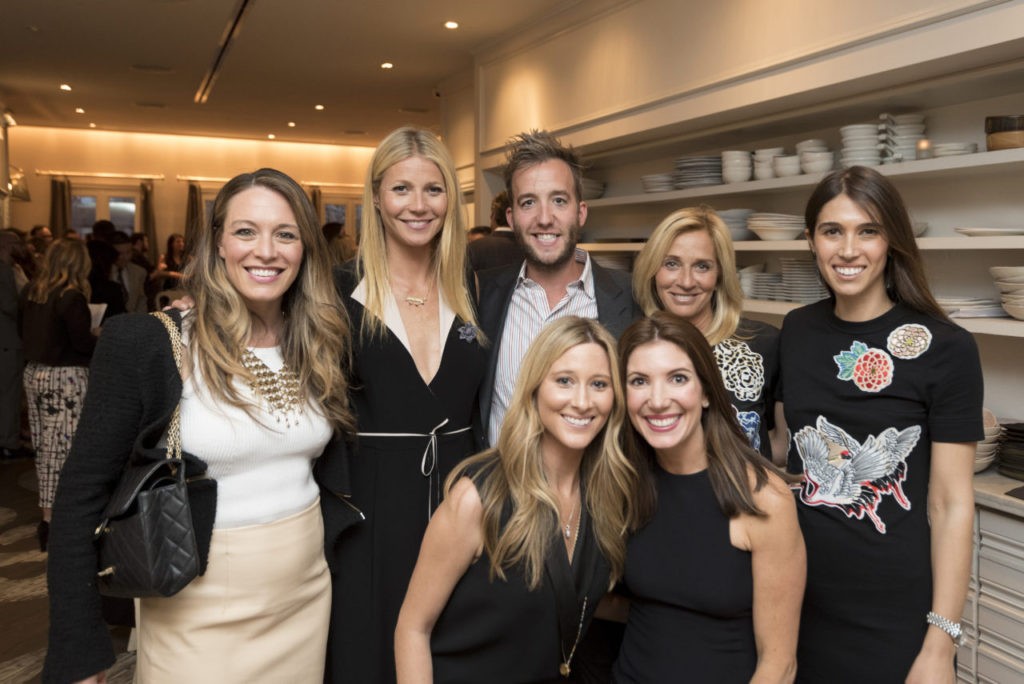 In a statement issued this week in response to the controversy, Goop called Truth in Advertising’s claims “unsubstantiated and unfounded,” but vowed to continue to evaluate and improve their products.

“We responded promptly and in good faith to the initial outreach from representatives of TINA and hoped to engage with them to address their concerns,” the company said in a statement to the Hollywood Reporter. “Unfortunately, they provided limited information and made threats under arbitrary deadlines which were not reasonable under the circumstances.” 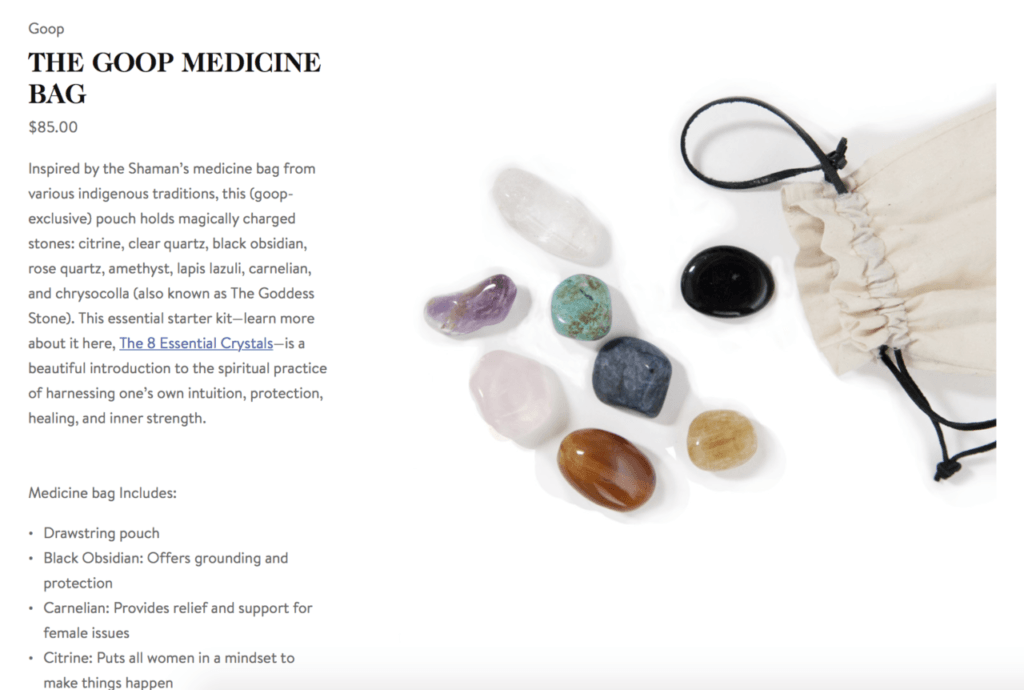 Paltrow’s publication has repeatedly been ridiculed in recent years, including for its annual holiday gift guides, which have featured such exorbitantly expensive gifts as a mahjong board game set from Hermes ($46,000), 18k gold dumbbells ($125,000), and Sennheiser Orpheus headphones ($55,000). The company has also promoted 24k gold sex toys, and smoothies containing ingredients that cost hundreds of dollars.

In June, a former NASA scientist threw cold water on Goop’s $120 “Body Vibes” stickers, which the company claimed was made of “NASA spacesuit material” and intended to “rebalance energy frequency in our bodies.” And in March, a study led by a group of researchers and published in the British Food Journal found that one of Paltrow’s cookbooks was among two dozen others that contained inadequate food safety instructions.

Paltrow said in her interview this week that she wishes critics of her brand would engage directly with the company and read its material before jumping to conclusions, because the company loves “different points of view.”

“I wish that people would actually read the article or do their homework before they are vitriolic about it. A lot of times they’re not even addressing what’s on the website,” she said. “[Especially because] we encourage discussion and we love the back and forth.”

Still, it appears the actress will not back down in the face of her critics.

“Going into a hole is exactly the opposite of the lesson,” she said. “The lesson is to energetically cultivate, ‘f*ck you.'”

Listen to the full interview here.