Actor Matt Damon sounded off on President Donald Trump and the state of racism in America in an extensive interview this week, explaining that he found the president’s response to the violence in Charlottesville, Virginia this month “absolutely abhorrent” and that he underestimated the extent of the racist attitudes in the country at large.

In a wide-ranging interview with the Hollywood Reporter, the 46-year-old actor said his upcoming film Suburbicon — a 1950s-set thriller about a family man in the suburbs driven to the brink by his town’s “underbelly” of violence and deceit — has taken on new significance following the events in Charlottesville, in which one woman was killed and more than a dozen injured when white nationalist protesters faced off with so-called “Antifa” counter-protesters.

“We made the movie last year and it’s incredible to see what’s happened in Charlottesville. It’s horrible,” Damon told THR. “A lot of people, myself included, are really waking up to the extent of the existing racism, and it’s so much worse than I naively thought. I just feel naïve at this point.” 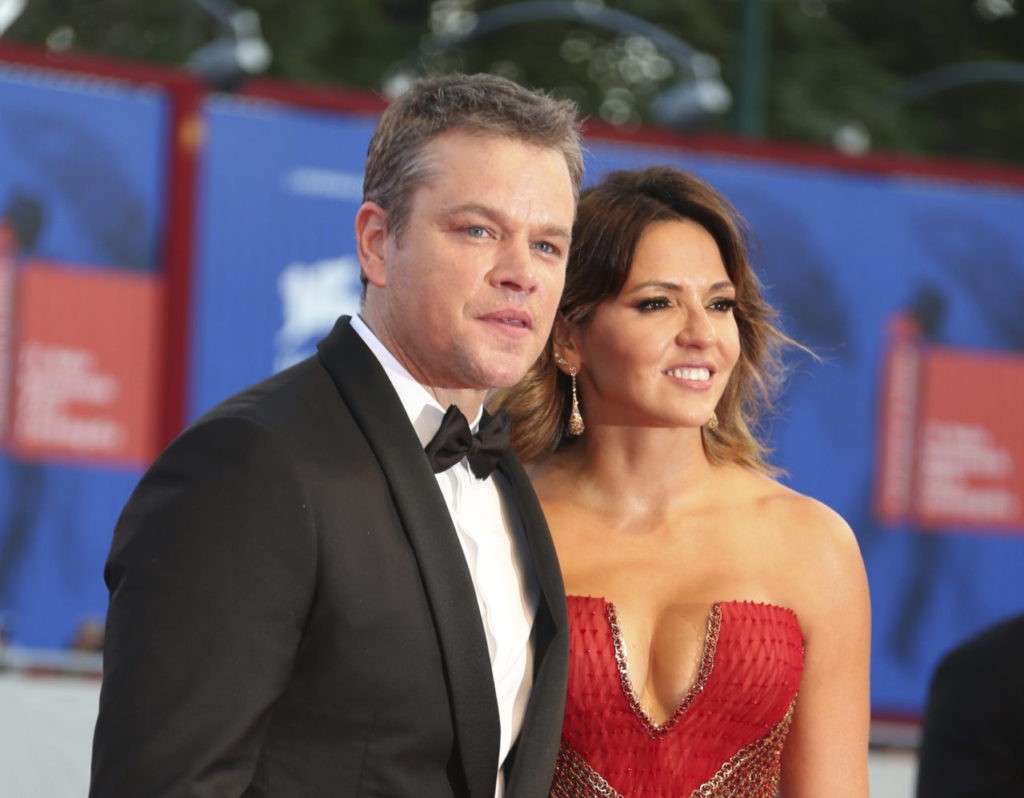 Actor Matt Damon and his wife Luciana Barroso pose for photographers at the premiere of the film ‘Downsizing’ which opens the 74th edition of the Venice Film Festival in Venice, Italy, Wednesday, Aug. 30, 2017. (Joel Ryan/Invision/AP)

Damon added that he was shocked to see footage of the white nationalist protesters hoisting Tiki torches and shouting anti-Semitic slogans during the Charlottesville protests, explaining that he believed the next generation of Americans would be more inclusive and open.

“Then the night that the President [made his] ‘many sides’ comment was absolutely abhorrent,” he said. “Sadly, I feel the movie was made at the right time.”

Damon — who has long been a critic of Trump — also told THR that he is “very concerned with the state of things” in the country, and with the “damage that’s being done to our institutions.”

“Robert Mueller is kind of representing these institutions at this point, and just by some trick of history he’s the one who’s essentially defending them against these attacks, so hopefully his investigation is going smoothly,” Damon told the outlet. “He can’t wrap things up soon enough, as far as I’m concerned.” 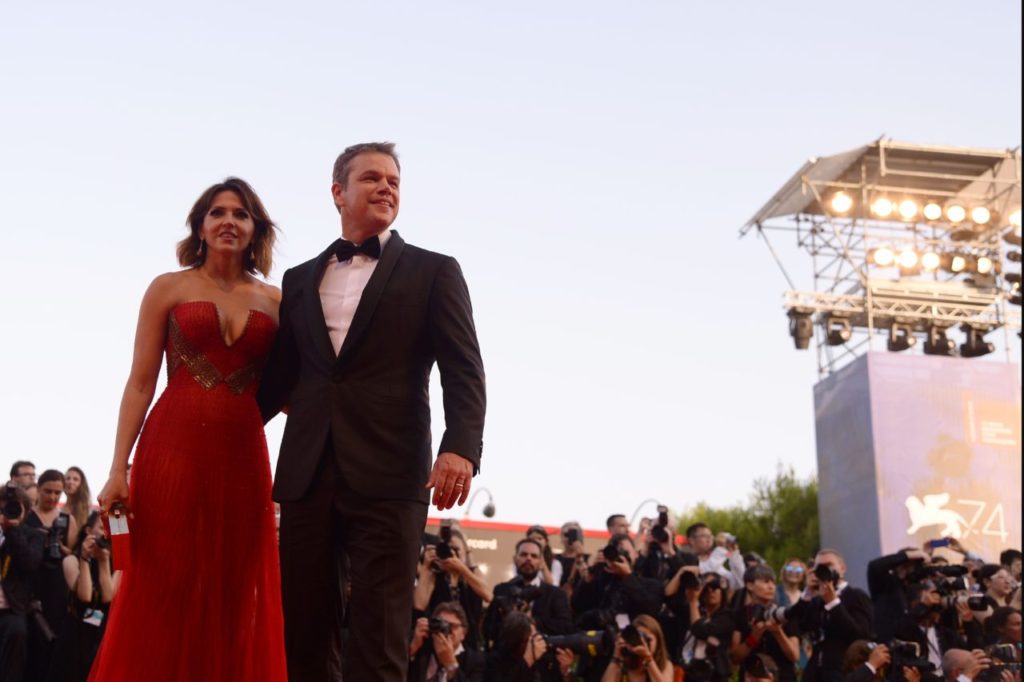 US actor Matt Damon and his wife Luciana Damon arrive for the opening ceremony of the 74th Venice Film Festival and the premiere of the movie “Downsizing”, on August 30, 2017 at Venice Lido. / AFP PHOTO / Filippo MONTEFORTE

Still, Damon admitted to THR that his work as an actor, and his residence in California, have “isolated” him from much of the country.

“I’m kind of walled off, like a lot of actors,” he said. “But in California, New York, the Northeast, it feels you’re surrounded by like-minded people, and then there are other parts of the country where you’d be hard-pressed to find people who believe what you believe.”

Damon has previously been outspoken about his disdain for Trump. In July of last year, the Oscar-winner told the Associated Press that he was “frightened” at the prospect of a Trump presidency, and was “genuinely concerned about his temperament.”

The actor has also expressed skepticism about some of Trump’s major campaign promises, including the president’s vow to build a security wall on the border between the U.S. and Mexico.

“We’ve got to watch, but hopefully the people of Mexico understand that the people of our country, the majority of them don’t believe that we should be putting any walls up,” Damon told People magazine in February.

Elsewhere in his THR interview, Damon explains what it was like to meet pal George Clooney for the first time, and what Coen Brothers fans can expect from Suburbicon. Read the full interview here.