More than 30 women have come forward to accuse Hollywood writer-director James Toback of sexual harassment and abuse, weeks after a New York Times exposé containing details of decades of similar allegations against movie mogul Harvey Weinstein set off shockwaves throughout the entertainment industry and forced examinations of its treatment of women.

Thirty-eight women — 31 of whom spoke on the record — detailed their allegations in an extensive article in the Los Angeles Times published Sunday.

The women, some of whom were teenagers when they encountered Toback, told the Times that the writer and director — who helmed such films as 1997’s Two Girls and a Guy, starring a young Robert Downey Jr., and earned an Oscar nomination for his script for 1991’s mobster biopic Bugsy — would often approach them on the street with a line about how he could turn them into a “star.”

In meetings in hotel rooms and in other locations, numerous women alleged that Toback would rub up against them until he ejaculated, or would force them to watch while he pleasured himself. 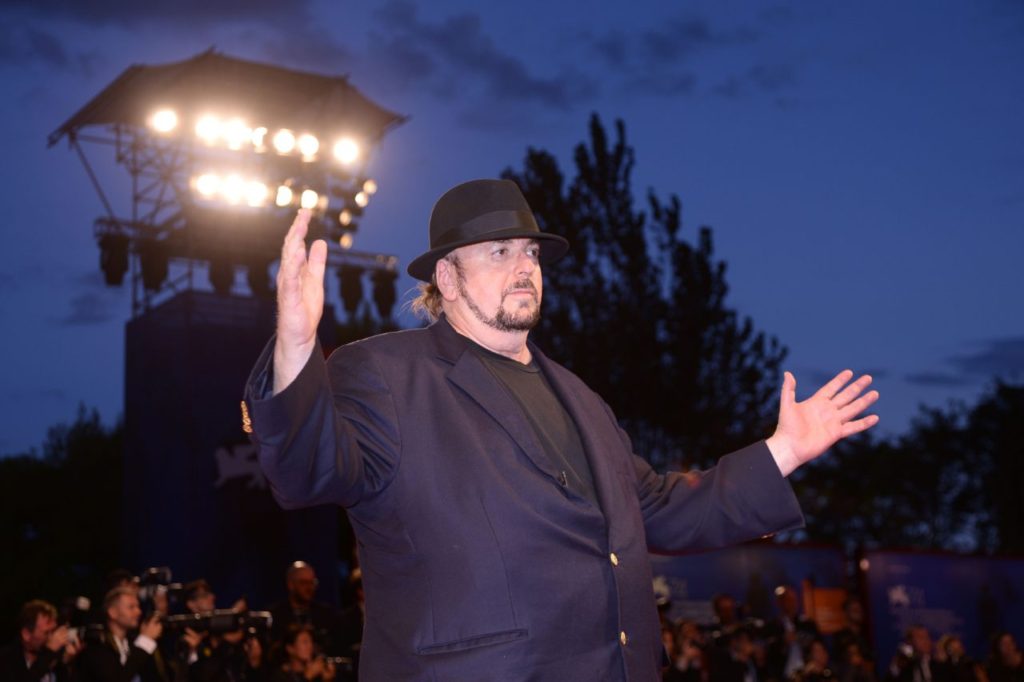 James Toback attends the premiere of the movie “The Private Life of a modern Woman” presented out of competition at the 74th Venice Film Festival on September 3, 2017 at Venice Lido. / AFP PHOTO / Filippo MONTEFORTE 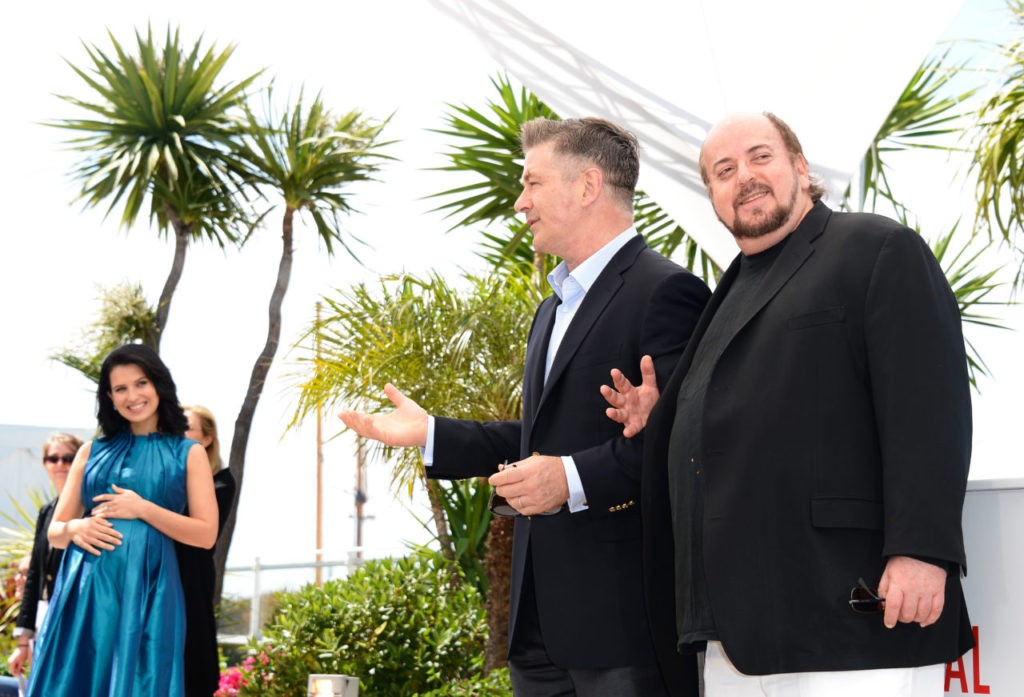 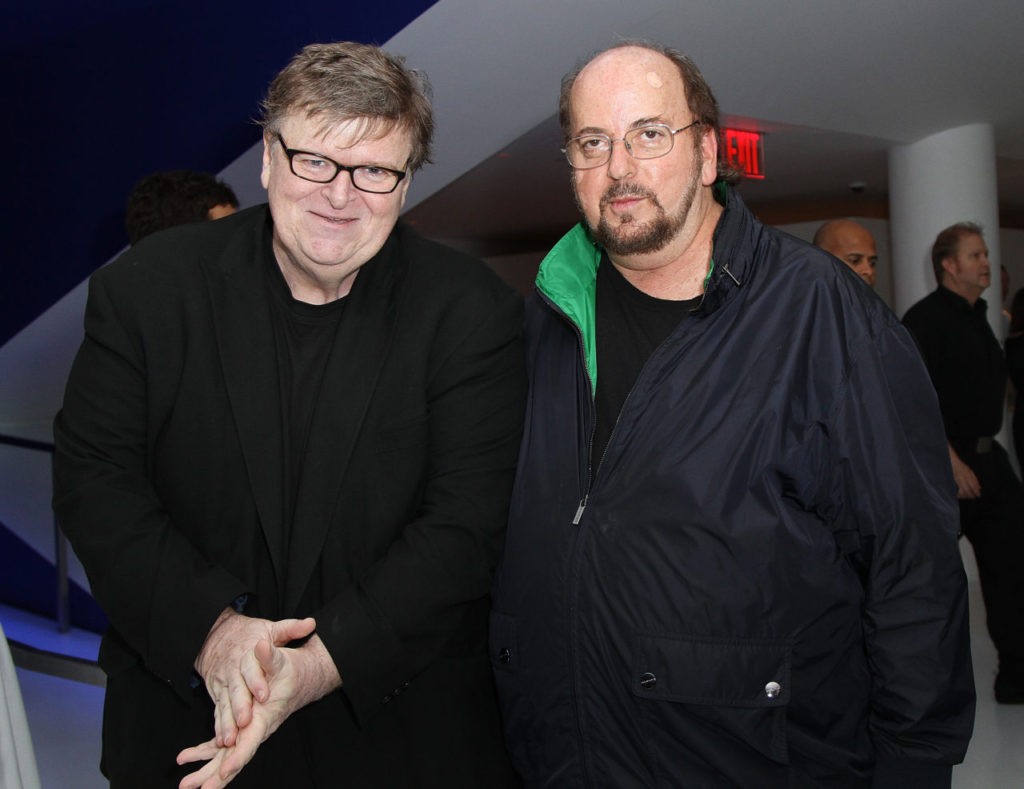 One woman told the paper that she was an aspiring actress when she met Toback in New York City in 2003. The filmmaker reportedly approached her on the street and said he wanted to cast her in his next film, allegedly telling her he felt an “instant connection” to her.

The woman had several dinners with Toback before he invited her to his hotel room. The woman said the invitation set off “alarm bells,” but she felt she could handle it. Once in the hotel room, Toback allegedly instructed her to remove her clothes, telling her she would need to feel comfortable being nude in the presence of a movie crew, and after she reluctantly did so, the filmmaker allegedly began rubbing himself against her leg. The woman said she fled the room.

Yet another woman alleged that while rehearsing a scene for Toback’s 2001 film Harvard Man, she could hear the director grunting as he masturbated on the other side of a wall, where monitors were set up to capture the rehearsal. The woman said she felt “violated” when Toback later dismissed the cameraman on set and sat feet from her face as she filmed a monologue for a scene.

The accusations against Toback come as more than 40 women have accused Hollywood mogul Harvey Weinstein of sexual assault and harassment, with some allegations dating back to the early 1980s. Weinstein has also been accused of rape by at least five women, including actress Rose McGowan. 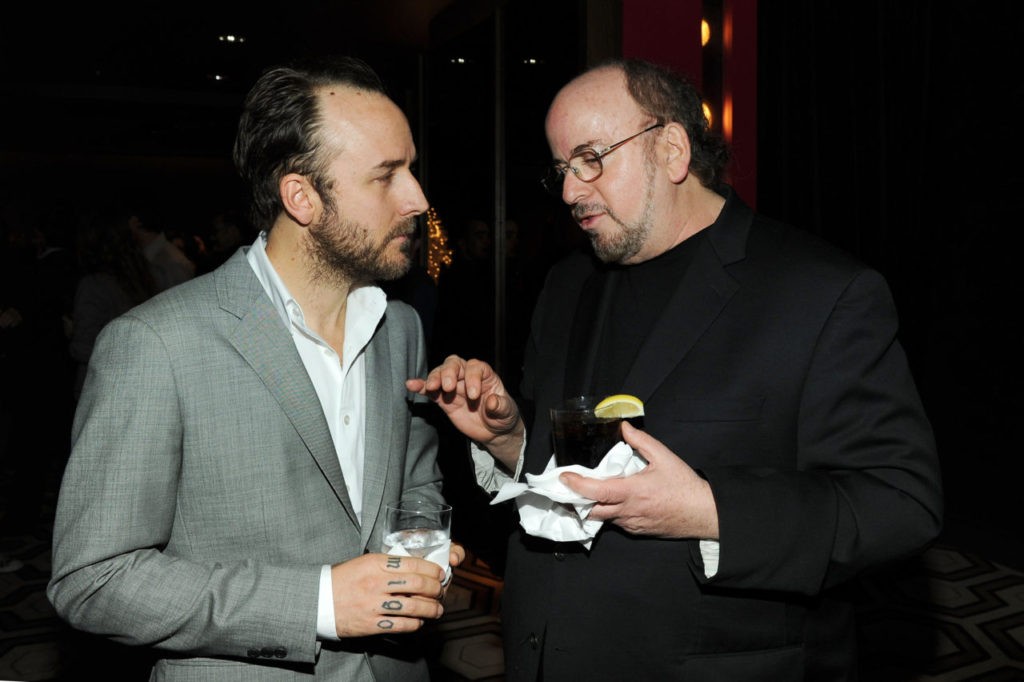 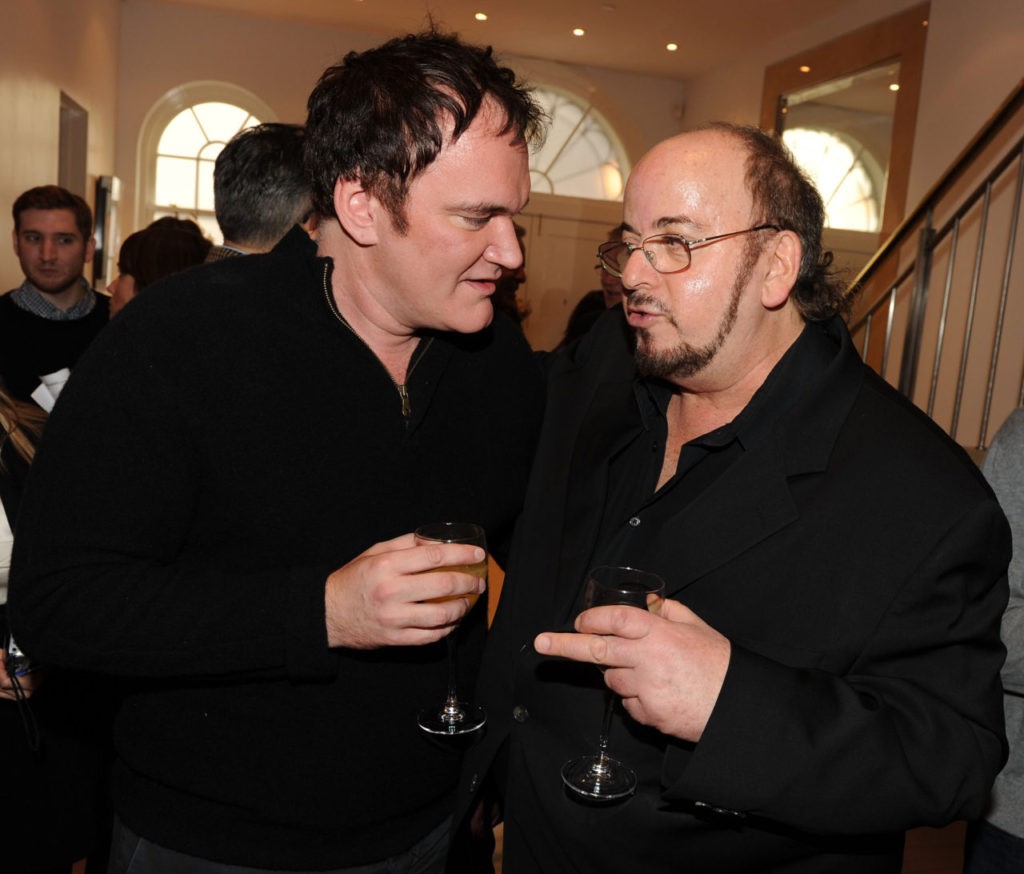 The allegations against Weinstein from some of Hollywood’s most recognizable actresses — including Gwyneth Paltrow, Angelina Jolie, Kate Beckinsale, and Lupita Nyong’o — set off a firestorm in the film industry, as the Academy of Motion Picture Arts and Sciences, the Producers Guild of America, and the British Film Institute moved quickly to expel the disgraced mogul from their organizations. Weinstein was also fired from The Weinstein Company, the production and distribution firm he co-founded with his brother Bob Weinstein in 2005, and was later forced to resign from the company’s board.

The embattled mogul is currently in Arizona, where he is reportedly seeking professional treatment for sex addiction.

The allegations against Weinstein have prompted other women to speak out about their own treatment in the entertainment industry, with some choosing to name their alleged abusers. Actresses including Reese Witherspoon, America Ferrera, and Molly Ringwald each detailed alleged instances of abuse while they were minors, while rock musician Jessicka Addams has alleged that she was once raped by Twiggy Ramirez, the bassist for shock-rocker Marilyn Manson.

On social media, women across the country have used the hashtag #MeToo to recount instances of alleged sexual misconduct. The hashtag campaign was launched by actress Alyssa Milano, who has repeatedly spoken out on the issue this month.