“I was startled and awakened by repeated pounding on my door in the middle of the night accompanied with Harvey Weinstein yelling ‘open the door, Natassia Malthe, it’s Harvey Weinstein,'” the actress said during the press conference, according to the Daily Mail. “I was mortified and humiliated. There were many industry people staying at the hotel. I was worried that everyone would wake up and think that I was sleeping with him.” 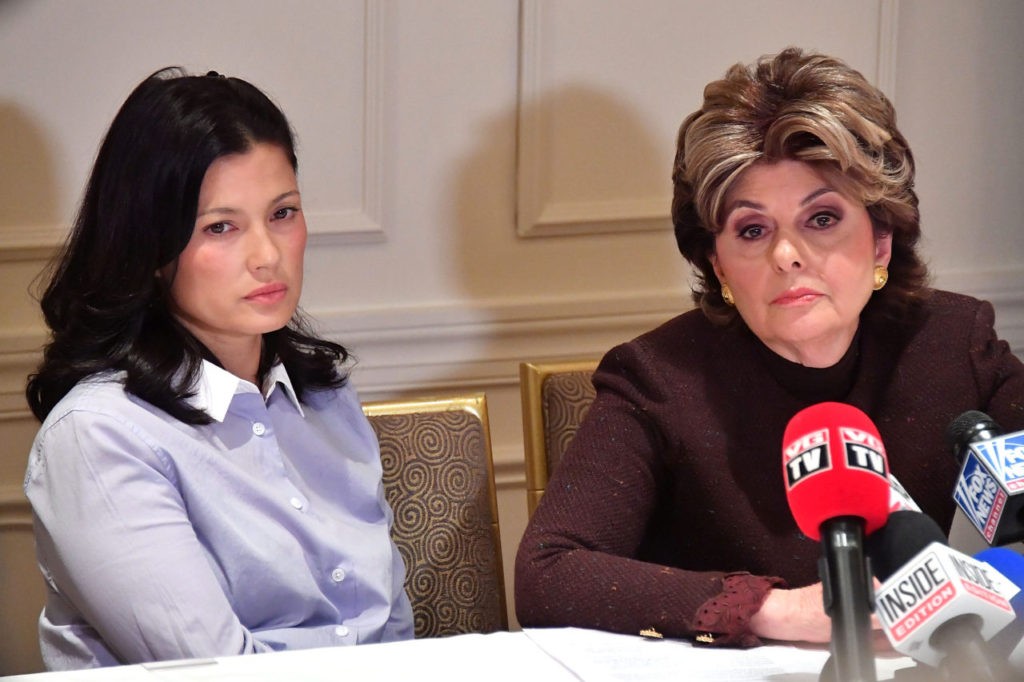 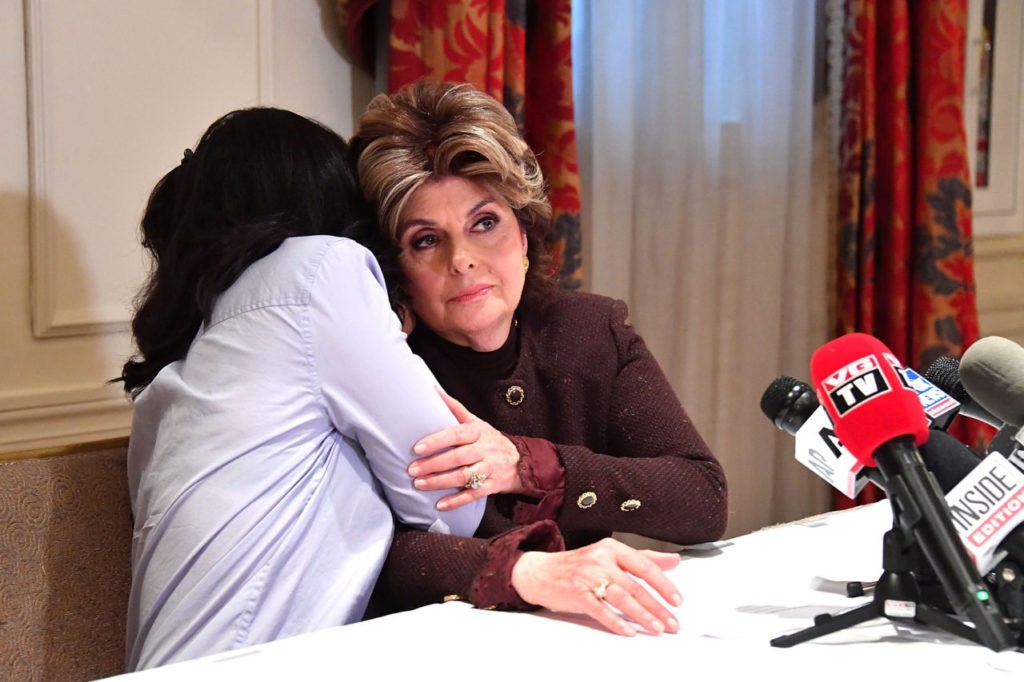 After opening the door, Malthe said Weinstein hastily made his way over to her bed, where he proceeded to take his pants off, much to the actress’s horror. Soon, Malthe alleged, Weinstein had forced himself on top of her.

“It was not consensual. He did not use a condom,” Malthe said. “However, he did not ejaculate inside of me.”

Malthe also said she believes she “disassociated” during the alleged rape, as it was too difficult to bear.

‘”I laid still and closed my eyes and just wanted it to end. I was like a dead person. Afterwards I lay there in complete disgust,” she added.

Malthe went on to say that Weinstein had then offered her a part in Nine, a movie musical he was producing, and some time later, Malthe began to train for a role in the film. Weinstein then allegedly invited Malthe to the Peninsula Hotel in Los Angeles to meet about the role, but the actress warned Weinstein about his earlier behavior.

Malthe reportedly dropped out of consideration for the role, left the United States, and stopped acting in the wake of her experiences.

“I was very reluctant to come forward today. It scares me in some ways,” Malthe said, according to the Mail. “However, my closest friends encouraged me to do so. I am also doing it for my three year little boy, so he understands how to respect and treat women and for countless little girls that should never experience what I went through and for all the women that came before me and after me trying to succeed in Hollywood.” 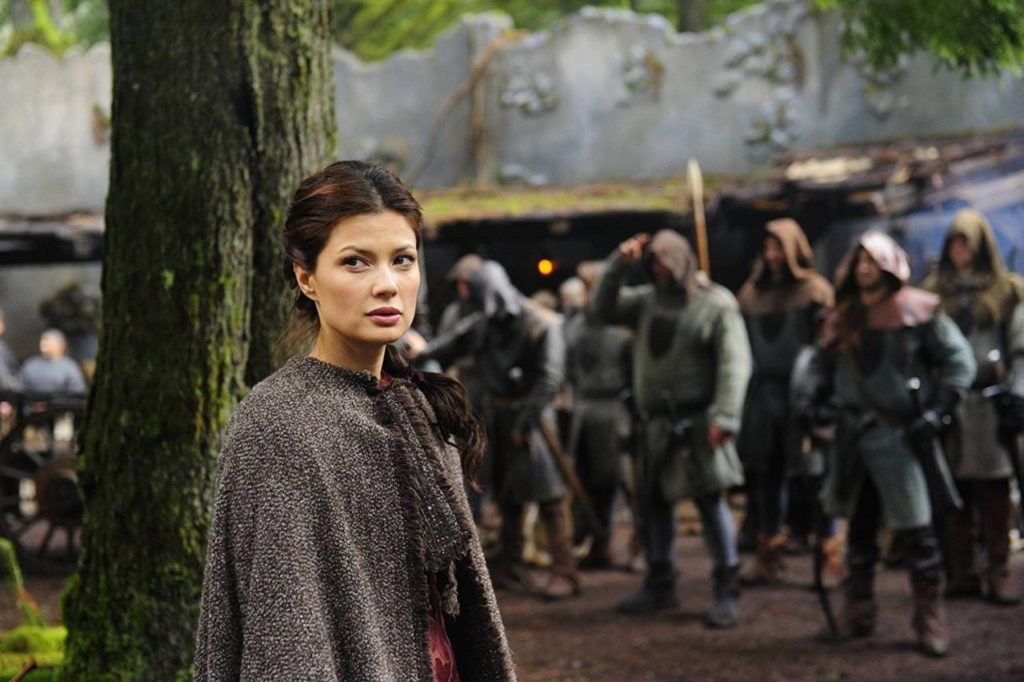 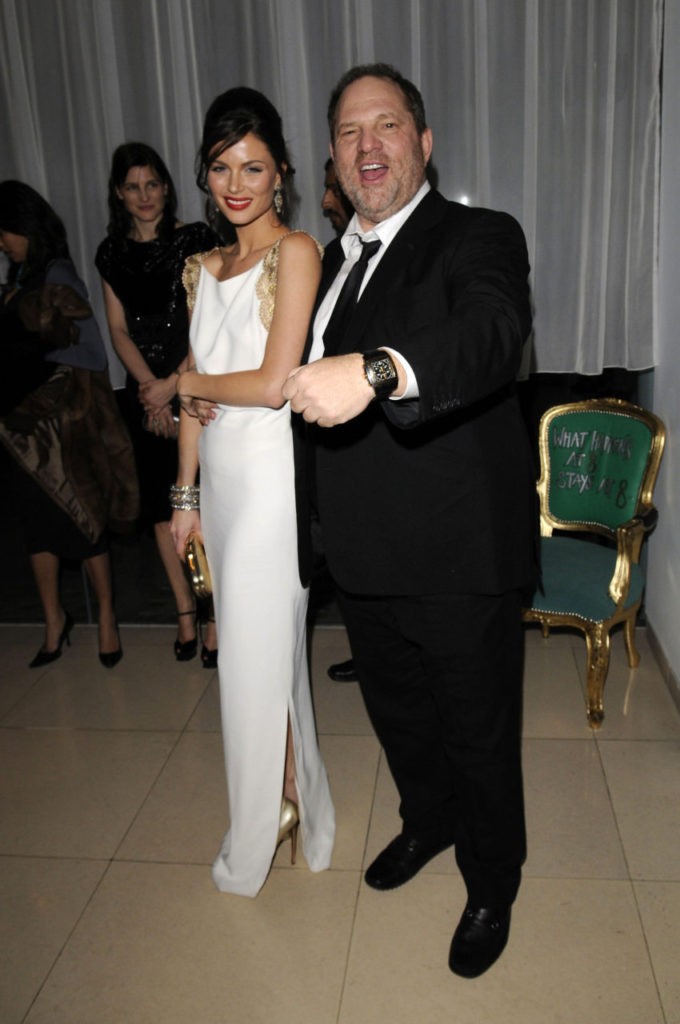 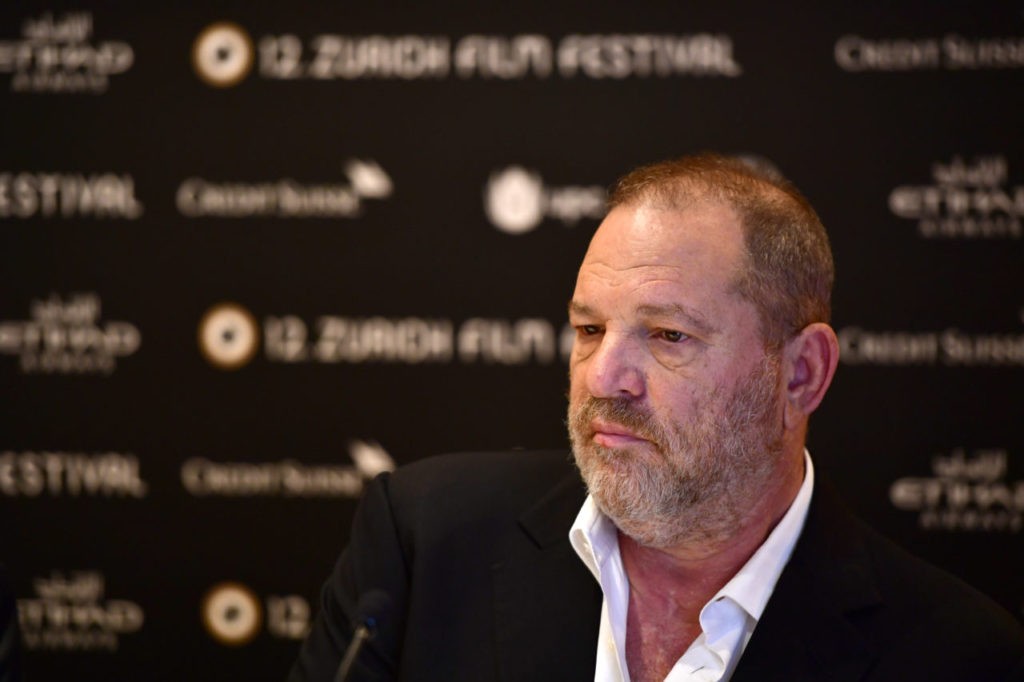 Harvey Weinstein speaks at the ‘Lion’ press junket during the 12th Zurich Film Festival on September 22, 2016 in Zurich, Switzerland. The disgraced producer has been accused of sexual misconduct by more than 50 women, and of rape by at least nine women. (Alexander Koerner/Getty Images)

Malthe is the ninth woman to accuse Weinstein of rape, along with the more than 50 women who have accused the fallen producer of sexual harassment and abuse in recent weeks. Actresses Rose McGowan and Asia Argento also previously alleged that Weinstein had raped them.

Law enforcement in Los Angeles and New York are looking into the rape allegations, and Weinstein could still face criminal charges. There is no statute of limitations for rape or criminal sexual acts in New York City.

The scandal has enveloped Hollywood, as organizations attempt to distance themselves from Weinstein and other women have accused numerous entertainment industry figures of sexual misconduct. Weinstein was fired from The Weinstein Company in the wake of the allegations, while the Academy of Motion Picture Arts and Sciences and the Producers Guild of America revoked his membership.

Weinstein reportedly remains in Arizona, where he reportedly attended an outpatient treatment center for sex addiction. A source at the treatment center previously told Page Six that Weinstein was falling asleep during sessions and was using a cell phone, which is reportedly prohibited at the facility.