Writer-director-producer Judd Apatow says it is “sad” that young actresses continue to work with Woody Allen despite years-old allegations that the prolific filmmaker sexually abused his adoptive daughter.

“It is sad that he is obsessed with all these young actresses and none of them run when offered the job,” Apatow said of Allen in a post to his Twitter account Wednesday.

The comment from Apatow— who has spoken out in the wake of the sexual misconduct scandal currently roiling Hollywood and one of its formerly most powerful producers, Harvey Weinstein — comes as it was reported this week that Allen’s next film, titled A Rainy Day in New York, features a sexual relationship between an adult (played by actor Jude Law) and a 15-year-old girl (played by actress Elle Fanning). 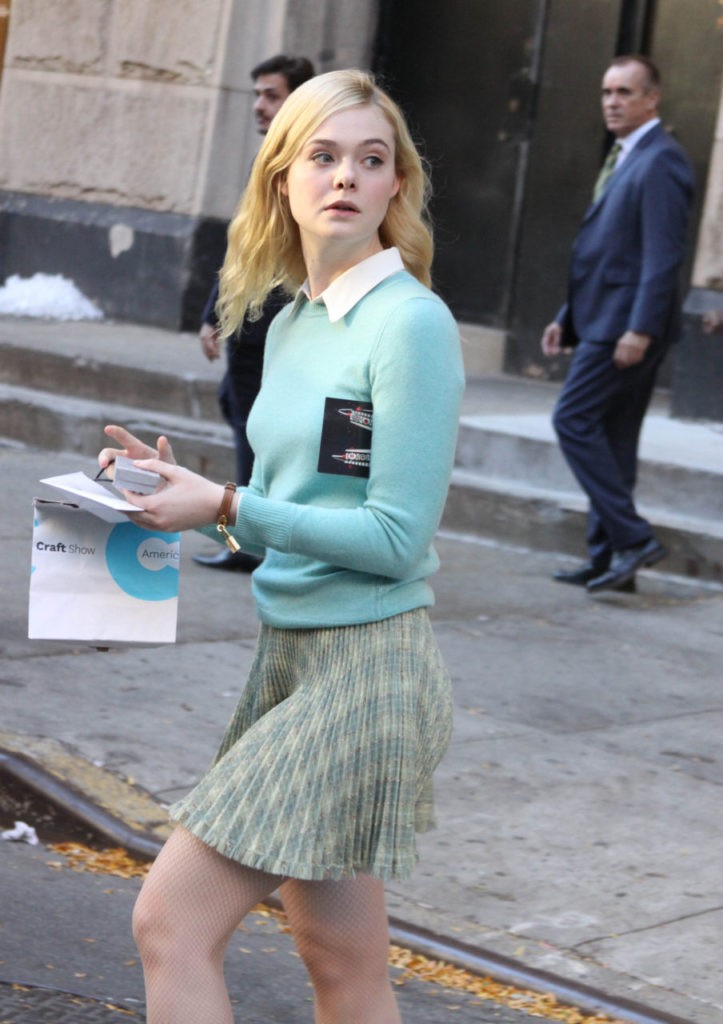 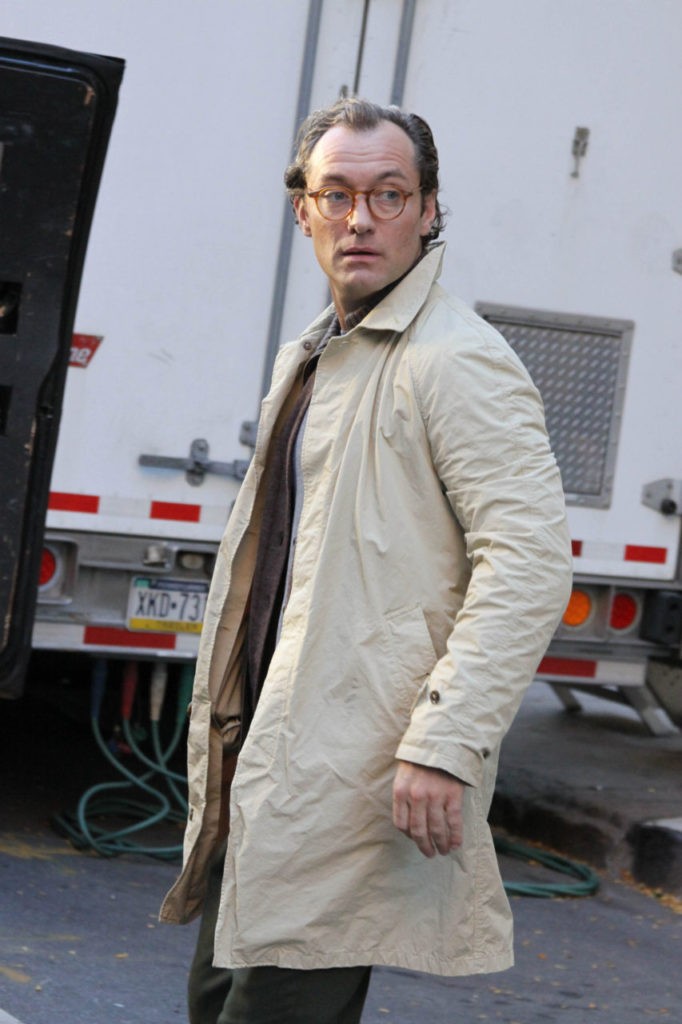 Jude Law on the set of Woody Allen’s upcoming film in New York City on Oct. 19. In the film, Law’s character reportedly has a sexual relationship with Fanning’s 15-year-old character. (Victor Malafronte/STAR MAX/IPx)

Page Six reported that in one scene of the upcoming film, Fanning’s character “acknowledges her relationship with Law’s much-older character, but then protests that she is 21 years old.” Fanning, the younger sister of actress Dakota Fanning, is 19 years old.

As Breitbart News’s Jerome Hudson pointed out, the new film’s plot is similar to that of Allen’s 1979 film Manhattan, which featured Allen’s character in a relationship with a 17-year-old girl.

In the wake of numerous accusations against Weinstein — which includes claims from more than 50 women of sexual harassment or abuse, and from at least six women who alleged the producer raped them — renewed attention has been placed on allegations of sexual misconduct against other Hollywood figures, including Allen.

In 2014, Allen’s adoptive daughter, Dylan Farrow, penned an open letter in the New York Times in which she accused the filmmaker of repeated predatory behavior and of sexually assaulting her when she was seven years old. Allen was never charged with a crime.

“That he got away with what he did to me haunted me as I grew up,” Farrow, the daughter of actress Mia Farrow, wrote in the Times. “I was stricken with guilt that I had allowed him to be near other little girls. I was terrified of being touched by men. I developed an eating disorder. I began cutting myself. That torment was made worse by Hollywood.”

Allen himself weighed in on the Weinstein scandal shortly after it broke, calling it “tragic for the poor women that were involved” and “sad for Harvey that his life is so messed up.”

“You also don’t want it to lead to a witch hunt atmosphere, a Salem atmosphere, where every guy in an office who winks at a woman is suddenly having to call a lawyer to defend himself,” Allen said. “That’s not right either.”