LGBT advocacy organization GLAAD issued a statement Monday sharply criticizing actor Kevin Spacey’s decision to come out as gay amid allegations that he sexually molested a young actor at a party in the 1980s.

In a statement issued late Sunday night, Spacey said he had no recollection of an incident alleged by actor Anthony Rapp to have taken place in 1986, in which Rapp — then 14 years old — accused Spacey of carrying him to a bed and laying on top of him following a party at his New York City apartment.

In the statement, Spacey offered his “sincerest apology” to Rapp for the alleged incident, but said he could not recall it; the House of Cards star also revealed that he has had romantic relationships with both men and women in his life, but was now choosing to “live as a gay man.”

However, GLAAD, along with some celebrities, blasted Spacey for appearing to deflect from the allegations made by Rapp by revealing his sexuality.

“Coming-out stories should not be used to deflect from allegations of sexual assault,” Sarah Kate Ellis, president and CEO of GLAAD, said in a statement. “This is not a coming-out story about Kevin Spacey, but a story of survivorship by Anthony Rapp and all those who bravely speak out against unwanted sexual advances. The media and public should not gloss over that.” 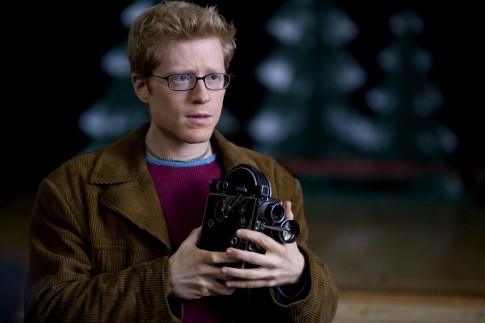 Rapp was an original cast member of the Broadway show ‘Rent,’ and starred in the 2005 film adaptation (Columbia Pictures) 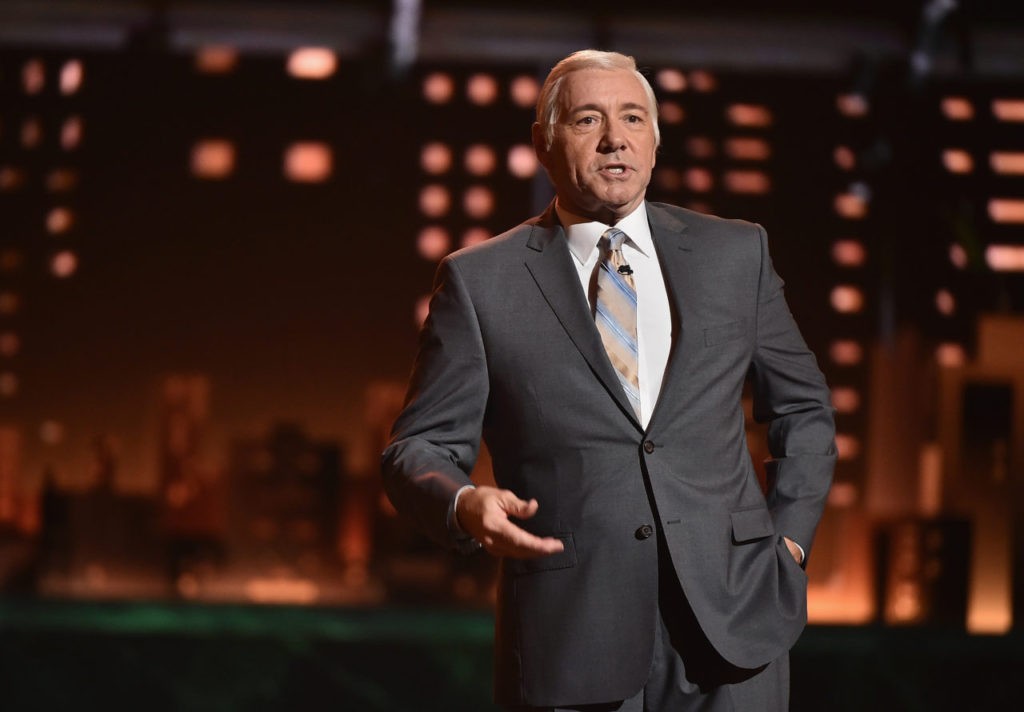 Actor Billy Eichner, who is gay, also criticized Spacey’s statement Monday, saying the timing of his coming-out was inappropriate.

Kevin Spacey has just invented something that has never existed before: a bad time to come out.

But honestly I hesitate to make jokes because the Spacey statement is truly disgusting, irresponsible and dangerous. Ok goodnight!

In her own comments Monday, actress Rose McGowan urged the media to focus on Rapp’s allegations, and not on the actor’s sexuality. Mediaite reported Monday that several news outlets, including Reuters, initially drafted stories that focused heavily on the latter half of Spacey’s apology statement, in which he discussed his sexuality.

“Keep focus on #AnthonyRapp BE THE VICTIM’S VOICE. Help us level the playing field,” McGowan wrote.

Meanwhile, gay bloggers and authors Tom and Lorenzo excoriated Spacey in a column posted on their website, entitled, “On Behalf of the LGBT Community, F*ck Off, Kevin Spacey.”

“We don’t respect a man of his age and standing refusing to be open about who he is, but we respect his right to make that choice. But we vehemently reject the use of the standard celebrity coming-out announcement to distract from the fact that serious allegations have been made against him,” the duo wrote. “Worse, the statement made it sound like feeling up 14-year-olds is just a thing that happens when gay men – pardon us, men who “choose to live as a gay man” –  get drunk.”

Spacey is a two-time Oscar-winner who has earned critical praise and a Golden Globe Award for Netflix’s long-running hit political drama series House of Cards, which released its fifth season in May.

Representatives for Spacey and Netflix did not immediately return a request for comment.