Writing for the Hollywood Reporter, actress Kathryn Rossetter claims that while on Broadway performing Death of a Salesman with Dustin Hoffman in 1983, the actor repeatedly groped her and at one point ran his hand high enough up her thigh “to stick his fingers inside me.”

In response to the allegations, Hoffman’s attorney got THR in touch with seven members of the cast and crew, who “questioned her account.”

Stage manager Tom Kelly said, “It just doesn’t ring true. Given my position, it’s insulting to say this kind of activity would go on to the extent of sexual violation.”

Included in the story is a photograph of Hoffman cupping her breast, something Rossetter claims he almost always did whenever they posed together for a picture. She says he always removed his hand just before the photo was snapped, but on this one occasion he was caught in the act. 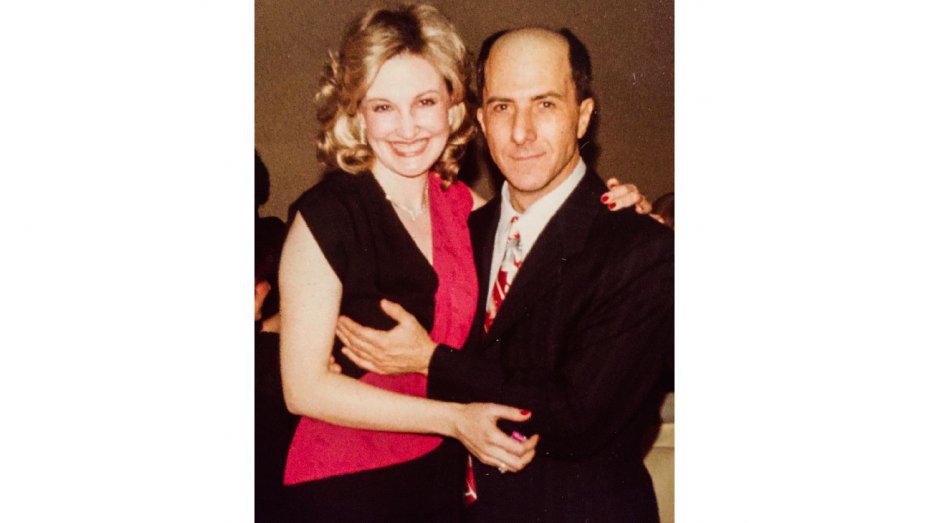 The alleged sexual abuse was relentless. When she was stuck offstage in front of a microphone wearing her costume, just a slip without a bra, she claims Hoffman took advantage of her being trapped there to grope and paw at her. One time, in front of the whole crew, he pulled her slip over her head; exposing her breasts.

When one night I was in my position at the mic preparing for my laughing scene. Dustin arrived and took his seat behind me. There was an unusual number of the crew backstage that night — men who were not needed until intermission or the end of the show. Dustin started his grope. I started my batting him away and laughing on cue. Suddenly he grabs the bottom of my slip and pulls it up over my head, exposing my breasts and body to the crew and covering my face. I missed one of my laugh cues. Dustin had spread the word to the crew to come backstage at that time for a surprise. What a jokester. Mr. Fun. It was sickening.

Like Hoffman’s first accuser, a then 17-year-old who worked on the 1985 film version of Death of a Salesman, Rossetter says the future Oscar-winner demanded foot massages that led to harassment. “Higher, higher,” he would demand “trying to get me to move up his pants legs toward his genitals. I didn’t do it. I would stop at his calves.”

Rossetter says that even screaming “f**k you” at Hoffman only kept him away from her for a few days.

She also says she once paid him back by groping his crotch, but that this backfired. The photo later appeared in an article about Broadway in Playboy and gave everyone the impression she was playing along with the abuse.

This is the third woman to publicly accuse the 80-year-old actor of misconduct.