While receiving a trophy at the London Critics’ Circle film awards Sunday, actress Kate Winslet expressed her regrets about working with certain “individuals with whom I wish I had not.”

Without naming names, she described these men as “directors, producers and men of power who have for decades been awarded and applauded for their highly regarded work by both this industry and moviegoers alike,” according to the Telegraph.

She added, “as women around the world and from all walks of life marched last weekend, once again joining together to speak out about harassment, exploitation and abuse, I realized that I wouldn’t be able to stand here this evening, and keep to myself some bitter regrets that I have at poor decisions to work with individuals with whom I wish I had not.” 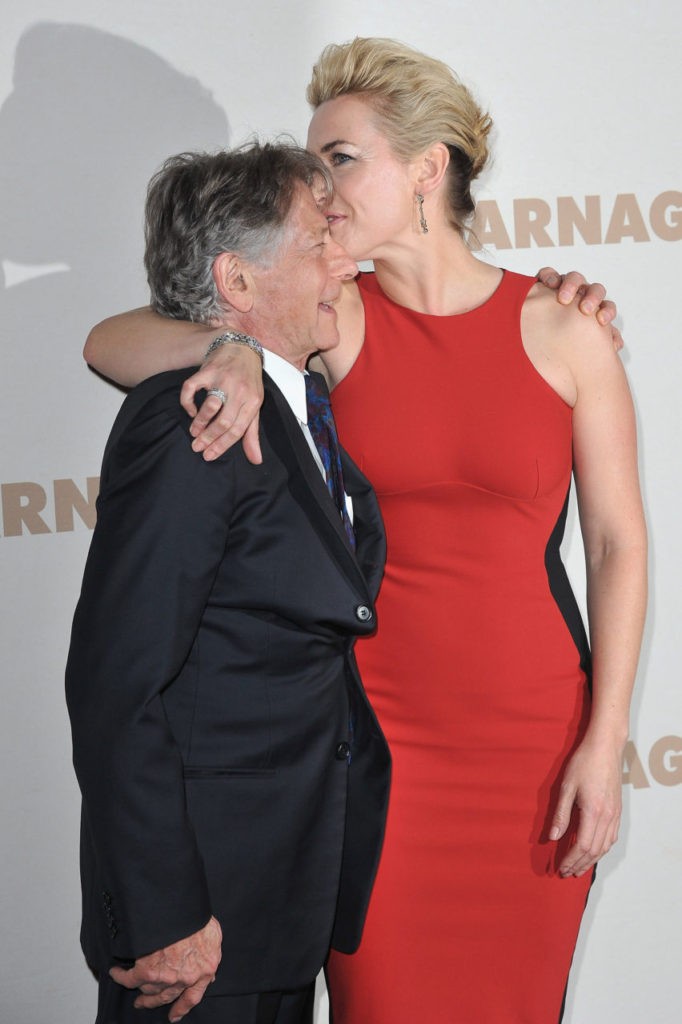 Winslet went on, “It has become clear to me that by not saying anything, I might be adding to the anguish of many courageous women and men. Sexual abuse is a crime. While it rests with the rule of law to pass judgment, it lies with all of us to listen to the smallest of voices and to never stop listening.” 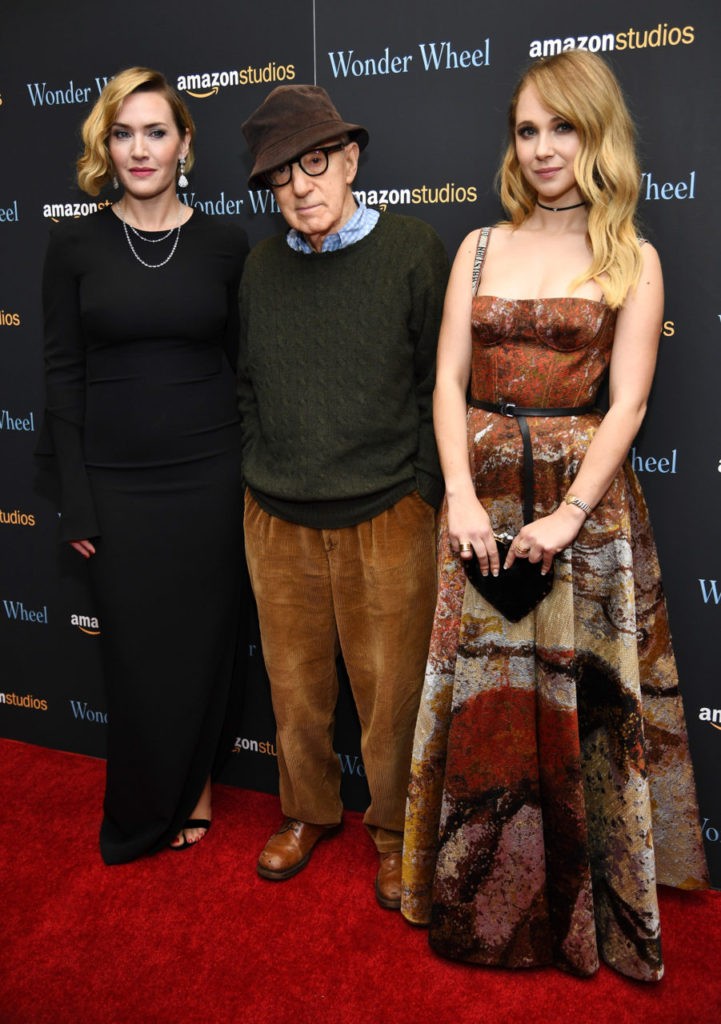 The Oscar-winner has worked with accused serial-rapist Harvey Weinstein, admitted child-rapist Roman Polanski, and most recently, Woody Allen, who is currently being blacklisted over child molestation allegation he was unambiguously cleared of 25-years-ago. 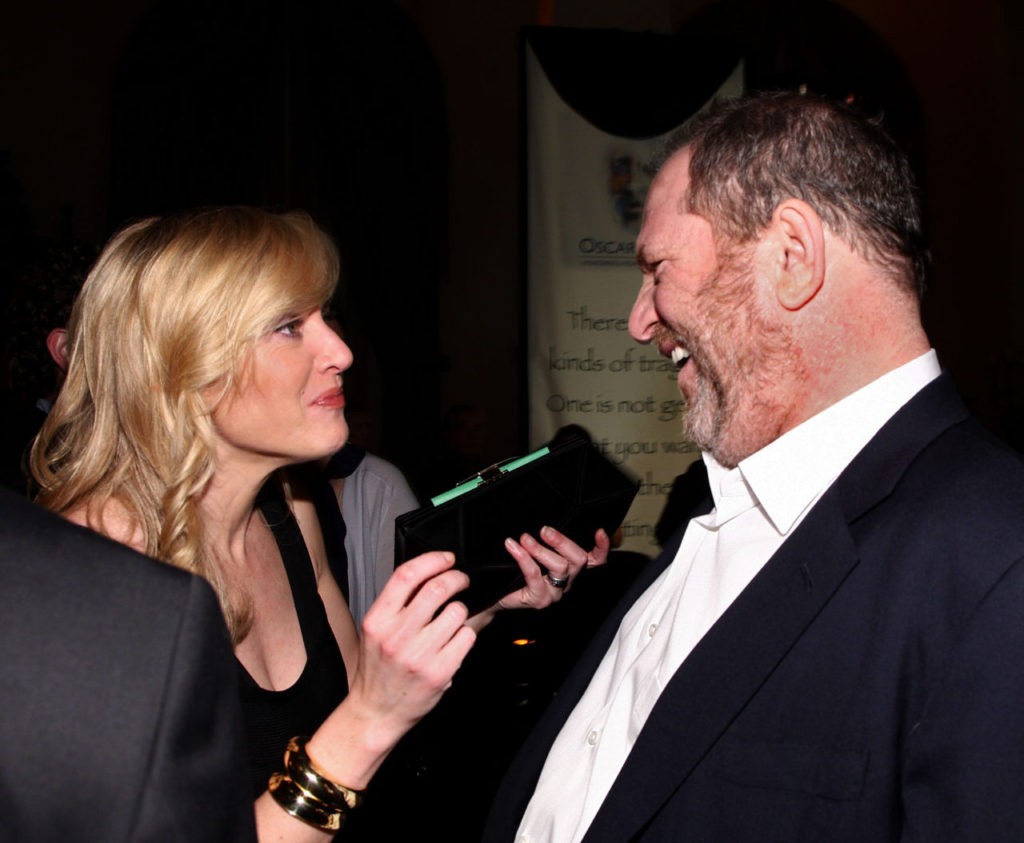 As the pressure ramps up in Hollywood for stars to pick a side, Winslet is apparently back-pedaling from her earlier defense of Allen and Polanski. In September she told the New York Times, “Having thought it all through, you put it to one side and just work with the person. Woody Allen is an incredible director. So is Roman Polanski. I had an extraordinary working experience with both of those men, and that’s the truth.”