Taylor Swift has been selling out stadiums and winning Grammys for years, but at least one legendary composer and producer doesn’t get the hype.

In a lengthy, wide-ranging interview with GQ published Tuesday, Quincy Jones slammed the reigning 28-year-old pop queen, laughing off a suggestion by the interviewer that Swift has been called one of the best songwriters of her generation. 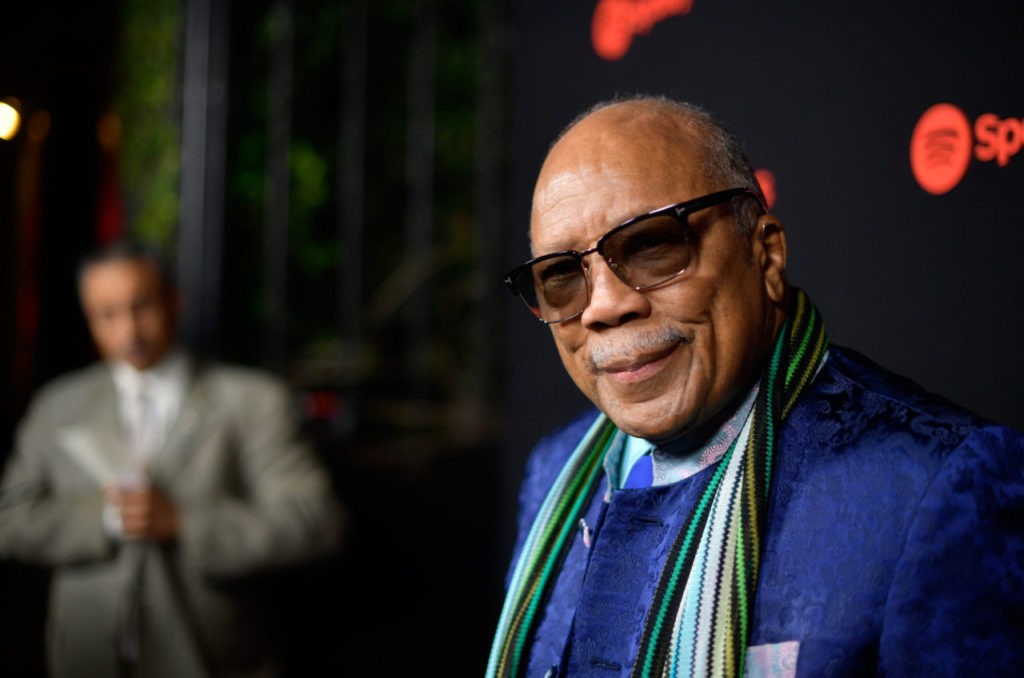 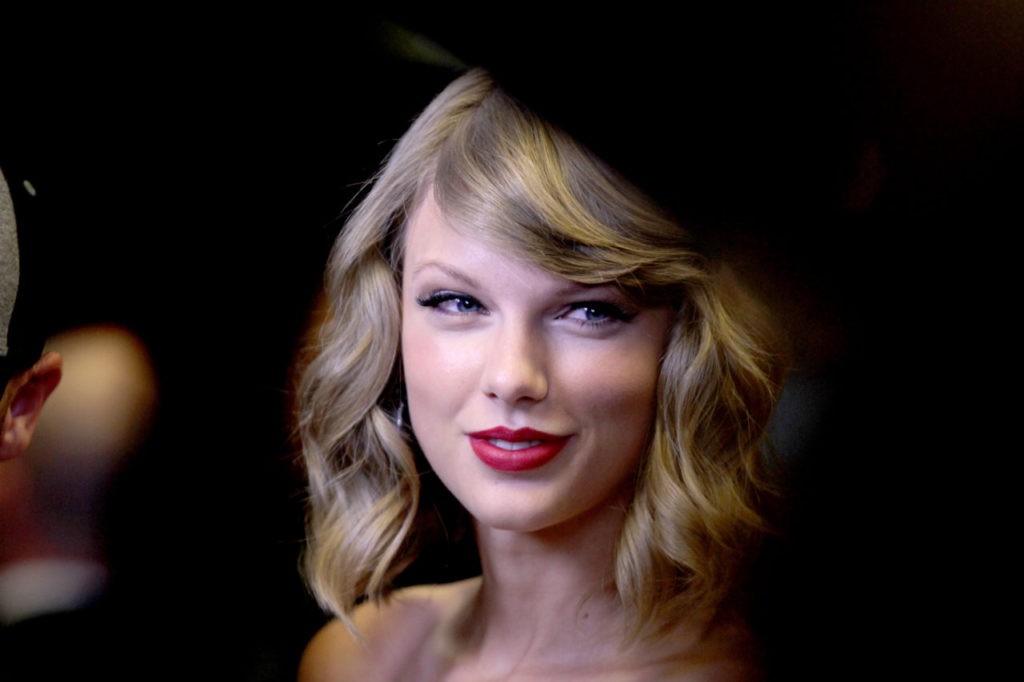 When asked what he thought was missing from Swift’s music, the producer behind such legendary albums as Michael Jackson’s Thriller and Bad replied: “Knowing what you’re doing. You know what I mean?”

“Since I was a little kid, I’ve always heard the people that don’t wanna do the work,” he said. “It takes work, man. The only place you find success before work is the dictionary, and that’s alphabetical.”

Michael Jackson’s Thriller, released in 1984, was directed by John Landis and produced by Quincy Jones for Quincy Jones Productions.

Still, Jones suggested that he would be open to working with Swift in the future, saying he would “figure something out” if he did.

“Man, the song is the sh*t—that’s what people don’t realize,” he added. “A great song can make the worst singer in the world a star. A bad song can’t be saved by the three best singers in the world. I learned that 50 years ago.”

Jones’s GQ interview is full of incredible stories from the musician’s childhood, including several harrowing scrapes with death, and includes humorous anecdotes about his six decades in the music business.

“The ’30s in Chicago, man. Whew. No joke,” Jones said of his childhood. “If you think today’s bad… As a young kid, after my mother was taken away, my brother and I, we saw dead bodies every day. Guys hanging off of telephone poles with ice picks in their necks, man. Tommy guns and stogies, stacks of wine and liquor, big piles of money in back rooms, that’s all I ever saw. Just wanted to be that.”

Jones also describes coming up in the music business alongside Ray Charles and Michael Jackson, and claims he used to buy drugs from a young Malcolm X.

“Every time we’d go to Detroit, at the Majestic hotel, standing in front, with his Italian sh*t on and amber glasses: Malcolm X. Detroit Red. That’s where we bought our dope,” Jones said. “It was before he went to prison.”

Read the rest of Jones’s interview with GQ here.