Jim Caviezel, the actor who memorably portrayed Jesus in director Mel Gibson’s 2004 blockbuster The Passion of the Christ, says that Gibson is planning a sequel that will be “the biggest film in history. It’s that good.”

The Passion is already one the biggest films in history. Fourteen years on it still holds the domestic box office record for an R-rated movie ($371 million). From Gethsemane to Golgotha, The Passion told the story of the last 12 hours of Christ’s life — his arrest, trials, torture, and crucifixion. The Faithful turned out in droves despite an unprecedented campaign within the elite media to smear a film they had not seen as anti-Semitic — which it is not.

The 49-year-old Caviezel says he is back on board to portray Jesus. The story will reportedly revolve around Christ’s resurrection. “There are things that I cannot say that will shock the audience,” he told USA Today. “It’s great. Stay tuned.” 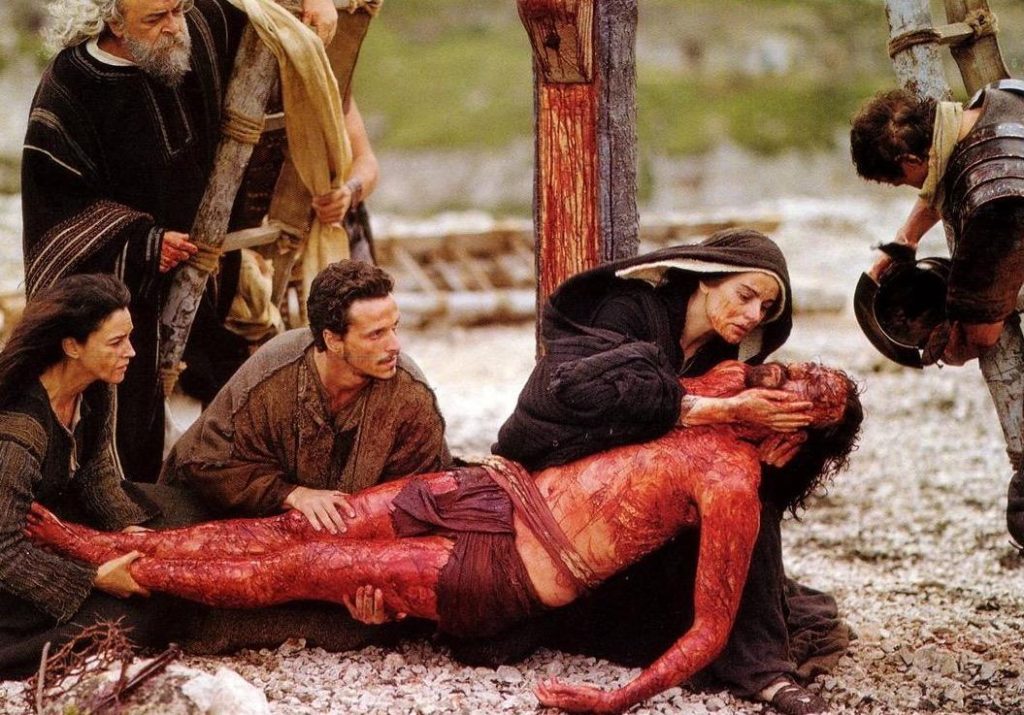 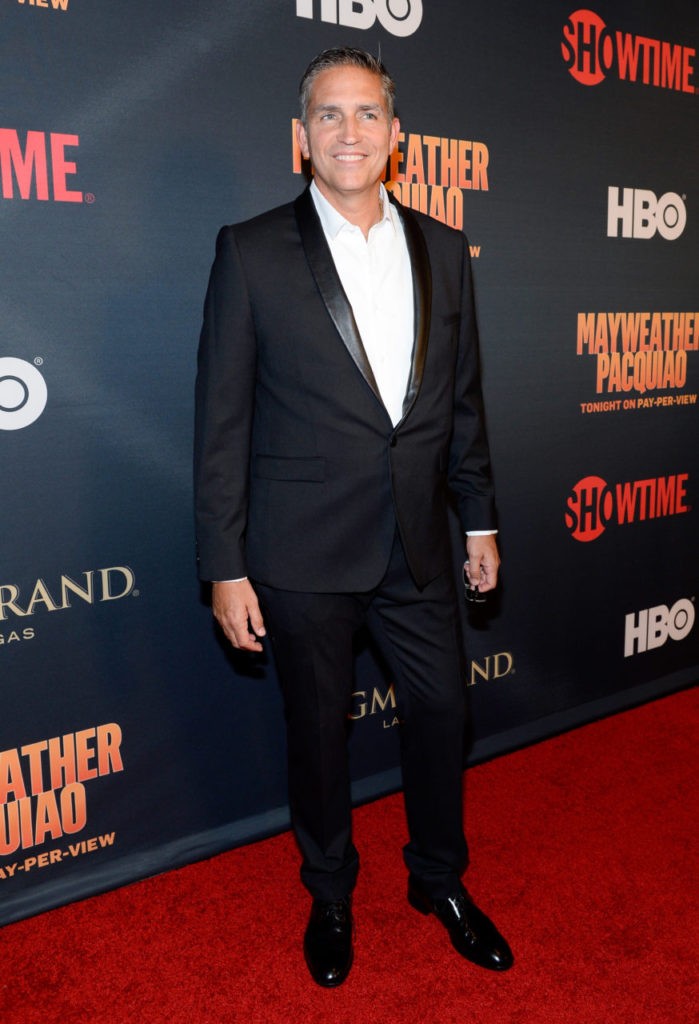 Actor Jim Caviezel attends the SHOWTIME And HBO VIP Pre-Fight Party for “Mayweather VS Pacquiao” at MGM Grand Hotel & Casino on May 2, 2015 in Las Vegas, Nevada. (by Bryan Steffy/Getty Images for SHOWTIME)

Hollywood’s anti-Christian bigotry was apparent in every major studios’ incomprehensible refusal to distribute The Passion, a film helmed by a huge star, a proven talent who had already won a Best Director Oscar for Braveheart. Gibson, however, got the last laugh.

Off a mere $30 million budget, Gibson still managed to get his film seen in enough theaters worldwide to gross a breathtaking $611 million.

The success of The Passion, which surprised no one who lives in the real world, immediately changed Hollywood. An industry that had been openly hostile to Christians almost immediately began producing and releasing faith-based films, a sea change that continues to this day.

Last year, Gibson talked a little bit about his plans, “The Resurrection. Big subject. Oh, my God,” he told USA Today. “We’re trying to craft this in a way that’s cinematically compelling and enlightening so that it shines new light, if possible, without creating some weird thing.”