A survey conducted among women in Hollywood and published Wednesday has shown how pervasive the problem of sexual harassment and misconduct is in the U.S. entertainment industry.

The survey — conducted jointly by USA Today, the Creative Coalition, Women in Film and Television, and the National Sexual Violence Resource Center — found that 94 percent of women in Hollywood have experienced some form of sexual harassment, misconduct, or assault during their careers in the entertainment business.

The survey was conducted among 843 women working in various jobs in the industry, both in front of and behind the camera.

Among the most commonly reported form of misconduct were crude or inappropriate jokes or sexual gestures (experience by 87 percent of respondents), being sexually touched (69 percent), witnessing others use sexual favors to advance in their careers (65 percent), and being propositioned for sex, or for a relationship (64 percent).

“The percentages (in USA TODAY‘s survey) are higher than what we typically see for workplace abuses, but we know there is variation by the type of workplace,” UC San Diego health official Anita Raj told USA Today. “But it makes sense to me that we would see higher numbers (in the entertainment industry),” where the “casting couch” has prevailed for decades and is considered “normal.” 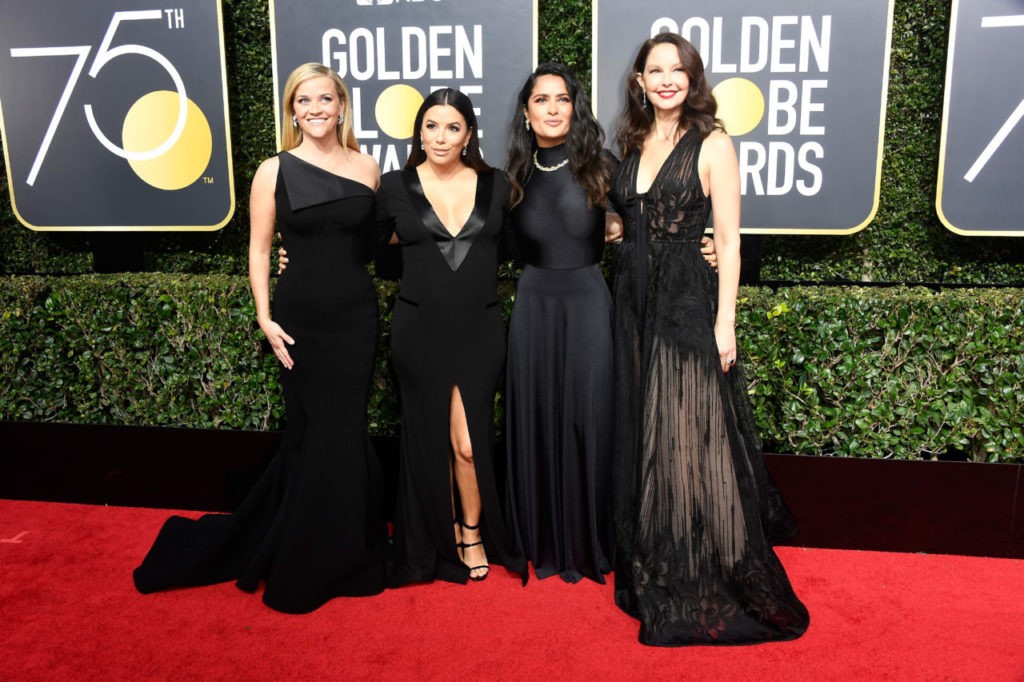 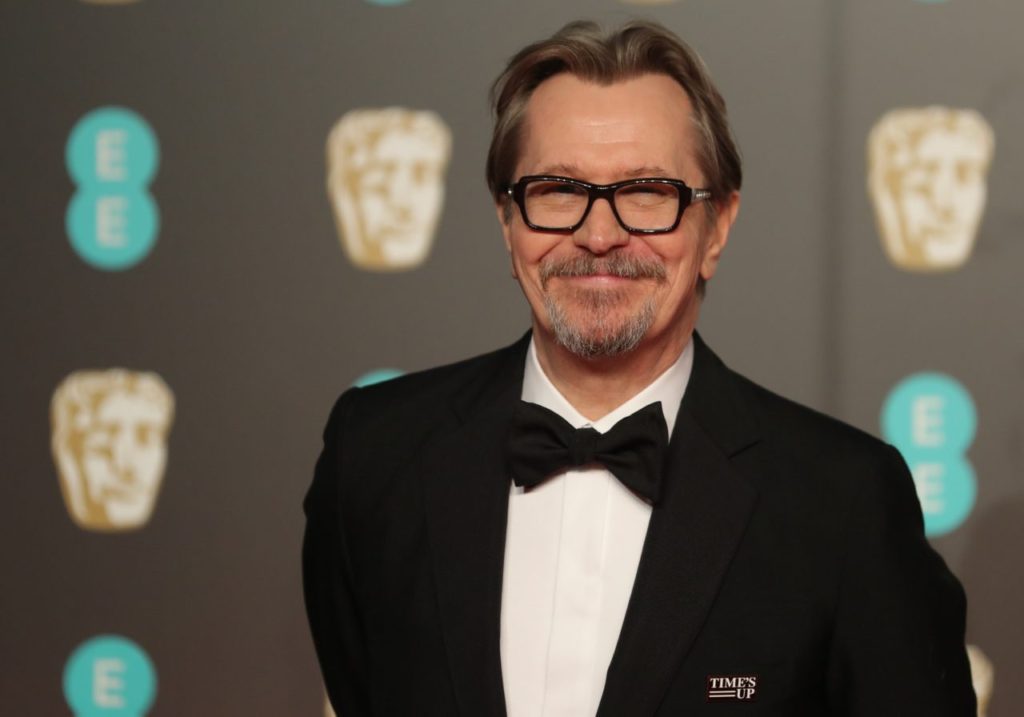 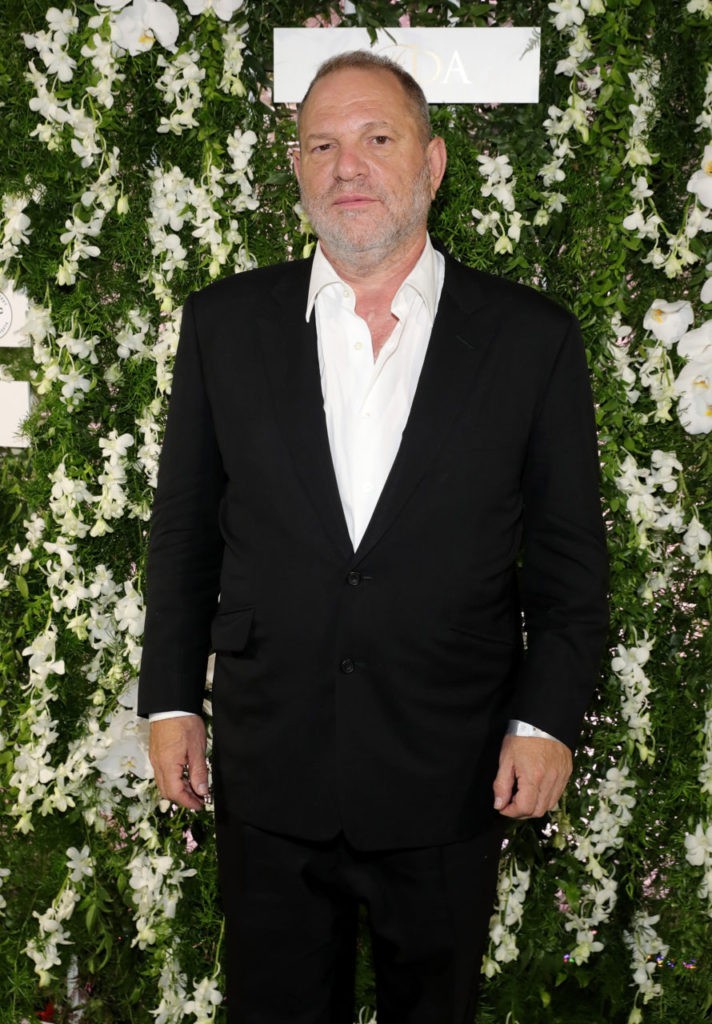 The widespread allegations of sexual misconduct in the industry were first sparked by an exposé into producer Harvey Weinstein’s past. (Neilson Barnard/Getty Images for Samsung)

The survey comes as the entertainment industry has grappled for months with allegations of sexual harassment or abuse against many of its most prominent figures. The allegations — and the subsequent #MeToo movement, which has seen women coming forward in other industries, including media and politics — were first sparked by a New York Times exposé on decades of allegations of sexual misconduct, including rape, against film producer Harvey Weinstein.

In the months following the New York Times report, women in Hollywood have worn all-black to the Golden Globes in solidarity with sexual abuse victims and launched the Time’s Up fund, a legal fund intended to help sex abuse victims in other industries with legal and financial resources.

According to the results of the USA Today survey, women between the ages of 18-29 were more likely to report incidents of misconduct in the workplace (35 percent), while those over 60 years of age were least likely to report abuse (19 percent).

Of those who reported misconduct, just 28 percent reported said conditions at their job improved after the report, while 24 percent said they had left a job because of workplace abuse.

View the full results of the survey here.