Hillary Clinton’s celebrity-backed White House bid in 2016 was an epic failure, so Democrats are doubling down and turning to Hollywood for help to persuaded voters heading to the polls in November.

The Democratic National Committee and Democratic members of Congress are teaming with celebrities to craft campaign messages to win over the voters in middle America.

DNC Chairman Tom Perez and top Democrats have met with groups of Hollywood writers, producers, and actors to work on upcoming elections, In a June 11 report, Politico reports:

The group has discussed targeted voter registration programs with visiting Democrats, as well as the party’s framing of issues ranging from abortion rights to gun control. In one recent meeting, a Midwestern senator sought advice about how to discuss gun control with conservative-leaning voters in his or her state, multiple participants said. 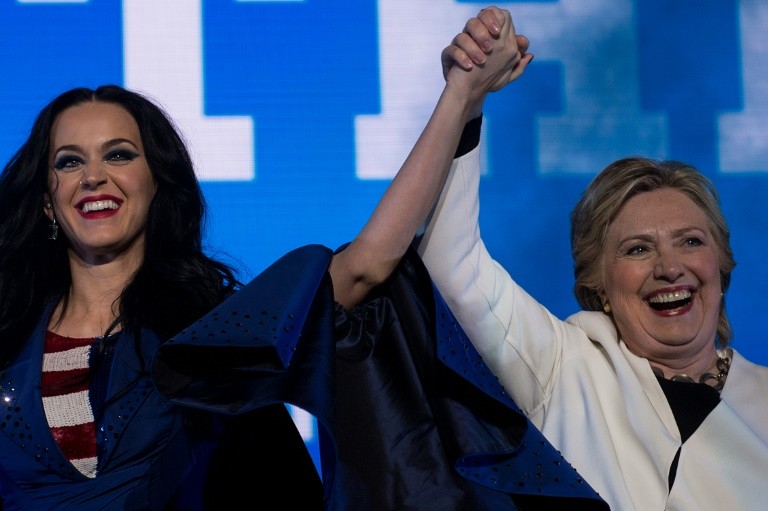 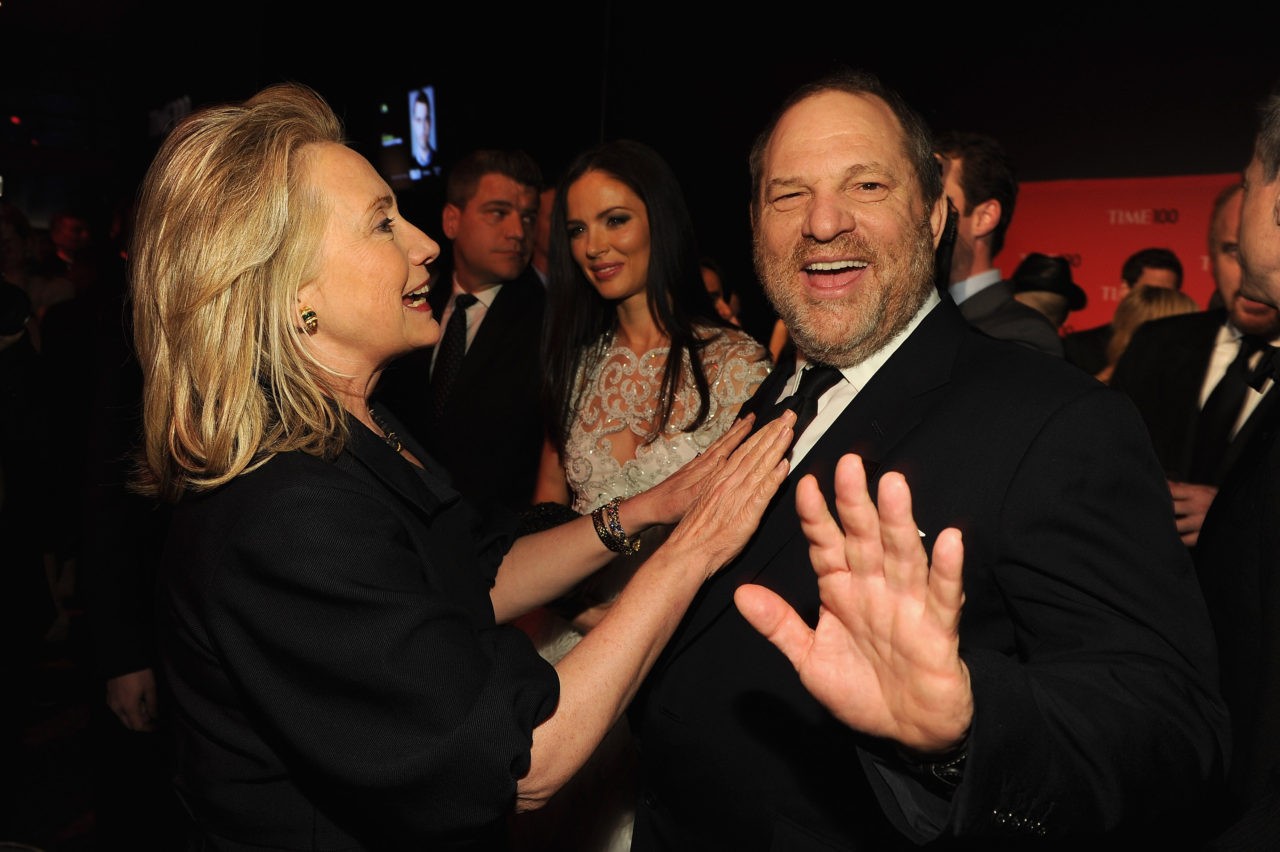 This Hollywood-based group didn’t tell Politico the elected officials they are working with — one of whom is reportedly a “Midwestern senator” — but former Joe Biden speechwriter Mathew Littman says they are “a messaging strike force, mostly around voter registration and get-out-the-vote efforts.”

The group conducts conference calls, shares an email list and has met about five times since September, Littman said. It involves about 35 members, including producers, show-runners, executives, directors, an animator and actors such as Rosemarie DeWitt, Ron Livingston, Jason George, Alyssa Milano and Helen Hunt.

“It really is focused on … what do we stand for? In some ways, how did we lose?” Hollywood producer Alex Gregory told Politico. “It is a moment of soul searching right now, in that we lost to an insane person … and that was more appealing than what we had to offer.” 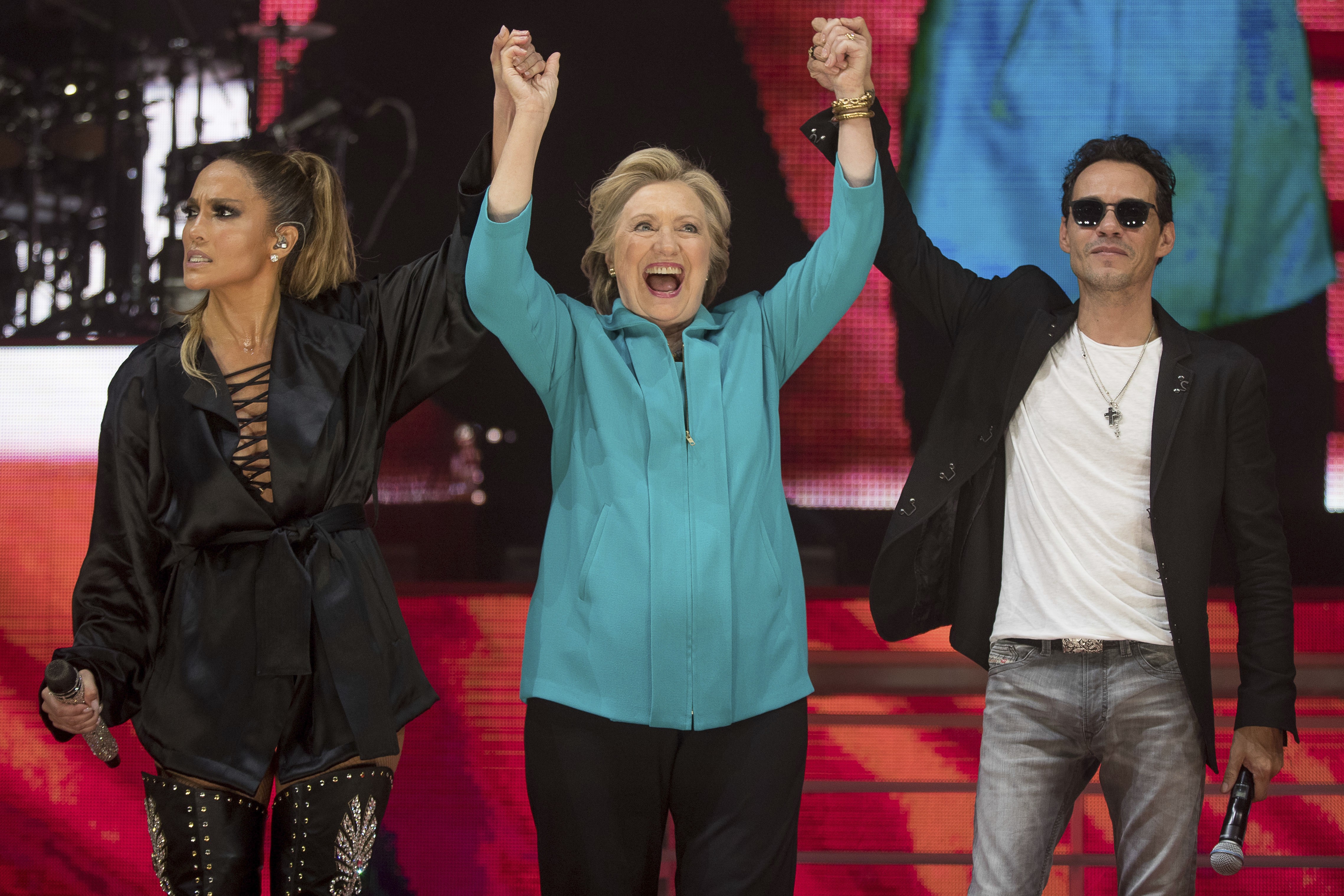 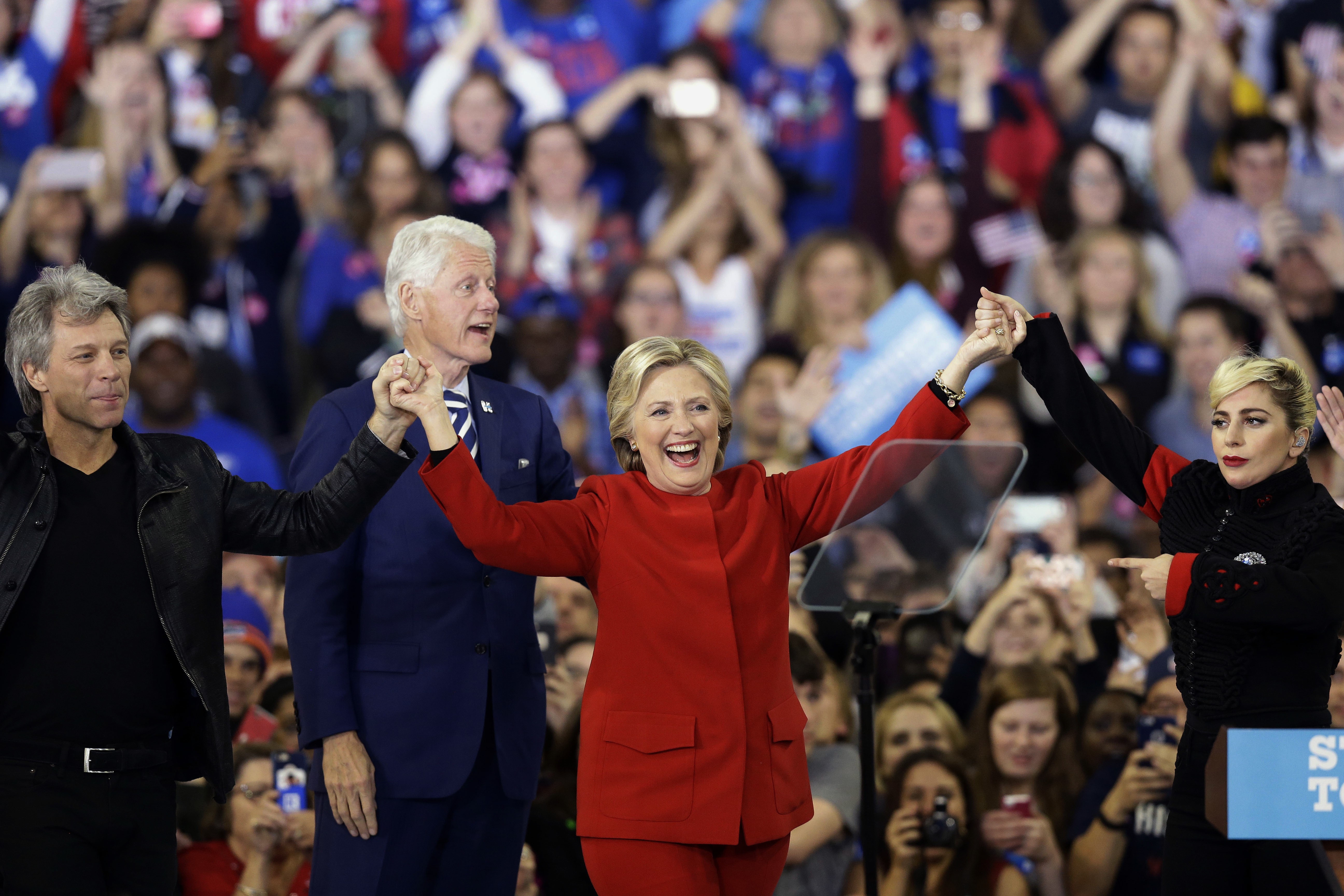 The group is only beginning to emerge from its infancy, and the significance of its efforts is unclear. In addition, participants are acutely aware of the backlash the Democratic Party has long endured for its ties to Hollywood — exacerbated by sexual harassment scandals that have tarnished the industry.

Republicans frequently have made a cudgel of ‘Hollywood values,’ and out-of-state Democrats who raise money here have routinely been pilloried for the association at home.”

But, the producer added, “One thing I think we are pretty good at is getting the word out on something.”

Still, some may question the efficacy of turning to Hollywood to sway voters. After all, Clinton relied heavily on celebrity backers, but it was a strategy that didn’t seem to help her win the White House.