The Hollywood left have taken out their pitchforks for Attorney General William Barr, demanding his immediate resignation in order to restore public confidence in the Department of Justice. Stars including Alyssa Milano, Mark Ruffalo, Rosie O’Donnell, and John Leguizamo are 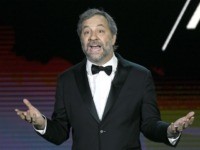 Alyssa Milano will have more time to devote to her left-wing political causes now that her Netflix series has been canceled after two seasons. 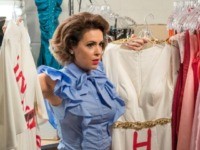 Sen. Mitt Romney’s vote to convict Presdient Donald Trump in the Senate impeachment trial made the Utah Republican lawmaker an instant darling among the Hollywood left. 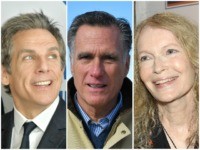 Left-wing actress Alyssa Milano climbed on her social media soap box on Wednesday said that she was merely “uncomfortable” with a recent CNN segment that saw the leftist cable network’s host, Don Lemon, and contributors Rick Wilson and Wajahat Ali mocking the intelligence of Trump voters. Hours later, she was accusing every Republican in America of selling out the country to support the president. 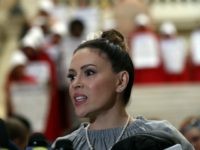 Alyssa Milano: Trump’s New Year’s Resolution Should be to Stop Adding to the Stigma of Mental Illness

Far-left actress Alyssa Milano has urged President Donald Trump to set himself a New Year’s resolution of not adding to the stigma of mental illness. 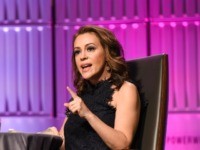 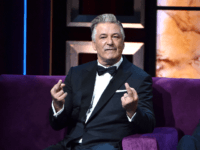 Rob Reiner at Impeachment Rally: We Will Make Sure Trump Is Removed from Office

President Donald Trump will be “impeached” and “removed from office,” promised Hollywood director and left-wing activist Rob Reiner at an Impeachment rally in Los Angeles on Tuesday night. 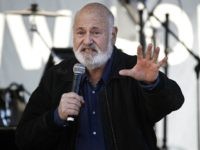 Alyssa Milano at L.A. Impeachment Rally: ‘I’m Premenopausal and I Am Angry … Vote Them All Out’

Left-wing actress Alyssa Milano took the stage at the Los Angeles Impeachment rally, declared that “we will vote them all out,” led the crowd in a “THIS IS WHAT DEMOCRACY LOOKS LIKE” chant, and announced that if President Donald Trump “thought Greta [Thunberg] was angry, he’s seen nothing yet — I’m premenopausal and I am angry.” 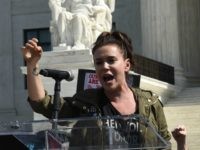 LOS ANGELES, California — Roughly 500 protesters turned out for a pro-impeachment rally Tuesday evening in front of City Hall, the night before the House of Representatives is due to vote on articles of impeachment against President Donald Trump. 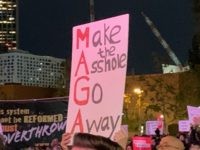 More than 600 protests are set to take place across America on Tuesday and Wednesday in an effort to show support for the impeachment of President Donald Trump. 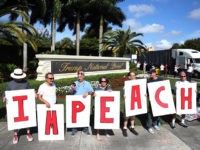 Prominent Hollywood figures including Alyssa Milano, Debra Messing, and Rob Reiner are demanding that people participate in nationwide impeachment marches that are set to take place Tuesday evening, the night before the House of Representatives holds its vote. 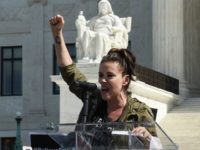 Far-left actress Alyssa Milano is cheering on the Twitter activists who successfully pressured the Hallmark Channel into reversing its decision to nix commercials featuring a same-sex marriage. 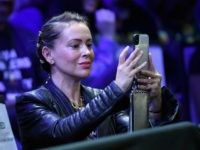 Rob Reiner, the Hollywood filmmaker turned full-time left-wing agitator, is encouraging people to take to the streets to show their support for House Democrats’ effort to impeach President Donald Trump. 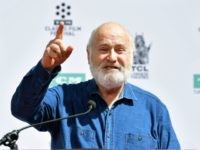 Video: Alyssa Milano Says ‘Congress Has to Impeach the Mother**cker’

Alyssa Milano: It’s F**king Upsetting I Can’t Allow My Son to Listen to Our Misogynistic President

Actress and leftist activist Alyssa Milano melted down late Monday night, lamenting how “f**king upsetting” it is that her 8-year-old son can’t listen to President Donald Trump speak “because our President is inappropriate, misogynistic and unpresidential.” 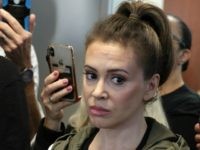 The fake University of Farmington, set up by the Department of Homeland Security, that resulted in the arrest of 250 foreign students this year and prompted outrage from leftists, was a concept embraced by the Obama administration, which engaged in similar operations. 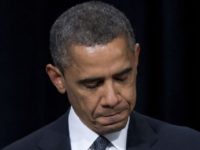 Hollywood actress Alyssa Milano is horrified by the federal government’s conviction and deportation of more than 200 Indians who were trying to sneak into U.S. white-collar jobs and to win U.S. citizenship by fraud. 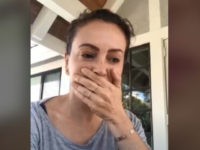 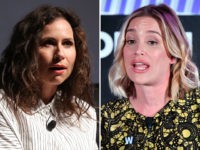 Left-wing Hollywood celebrities gloated after Democrats won key electoral battles in Kentucky and Virginia on Tuesday, with some stars jabbing at Senate Majority Leader Mitch McConnell (R-KY), saying he will be the next Republican to fall. 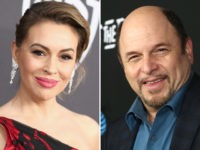 Actress and far-left activist Alyssa Milano will co-host a fundraiser for Democratic presidential candidate Joe Biden next month in a bid to reassert his lead following a significant slump in the polls. 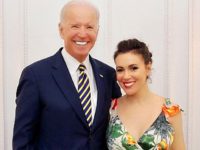 Former Vice President Joe Biden was denied communion at a Catholic Church in South Carolina Sunday because of his staunch position in favor of abortion.

A slew of left-wing Hollywood actors — including Alyssa Milano and Debra Messing — have joined forces with the Democratic Coalition’s “Impeachment Task Force,” which is designed to further the Democrat-led Trump impeachment effort with aggressive messaging on social media. 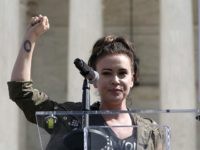 A federal judge temporarily blocked Georgia’s abortion law that bans the procedure once a fetal heartbeat can be detected at about six or seven weeks of pregnancy. 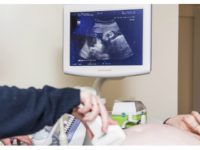 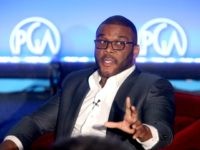 Hollywood celebrities are salivating over the House’s impeachment inquiry into President Donald Trump and are using social media to spread a host of conspiracy theories involving the July 25 call between Trump and Ukraine President Volodymyr Zelensky. 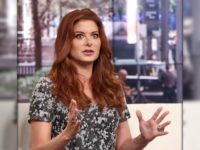 Sen. Ted Cruz (R-TX) and Democrat presidential hopeful Andrew Yang will meet up for a charity basketball match on Friday in Houston. 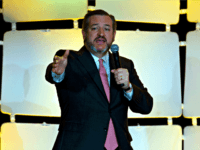 Alyssa Milano: ‘I Have Two Guns in My Household for Self-Defense’

Actress and gun control activist Alyssa Milano revealed she has two guns in her home for self-defense during a debate Tuesday evening with Sen. Ted Cruz (R-TX). 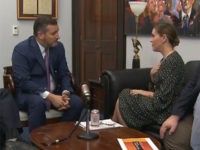 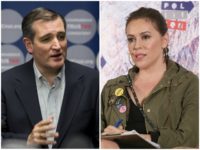