In a statement to PEOPLE magazine, Los Angeles Police Department Officer Jeff Lee said law enforcement responded to a phone call regarding the incident on Thursday around 6: 30 p.m. local time.

“Law enforcement sources [say] someone at Adler’s L.A. home called 911 shortly after 6:30 PM Thursday night to report someone had stabbed themselves. We’re told when cops and paramedics arrived, they discovered it was Adler who had suffered a stab wound to his stomach,” TMZ reports. 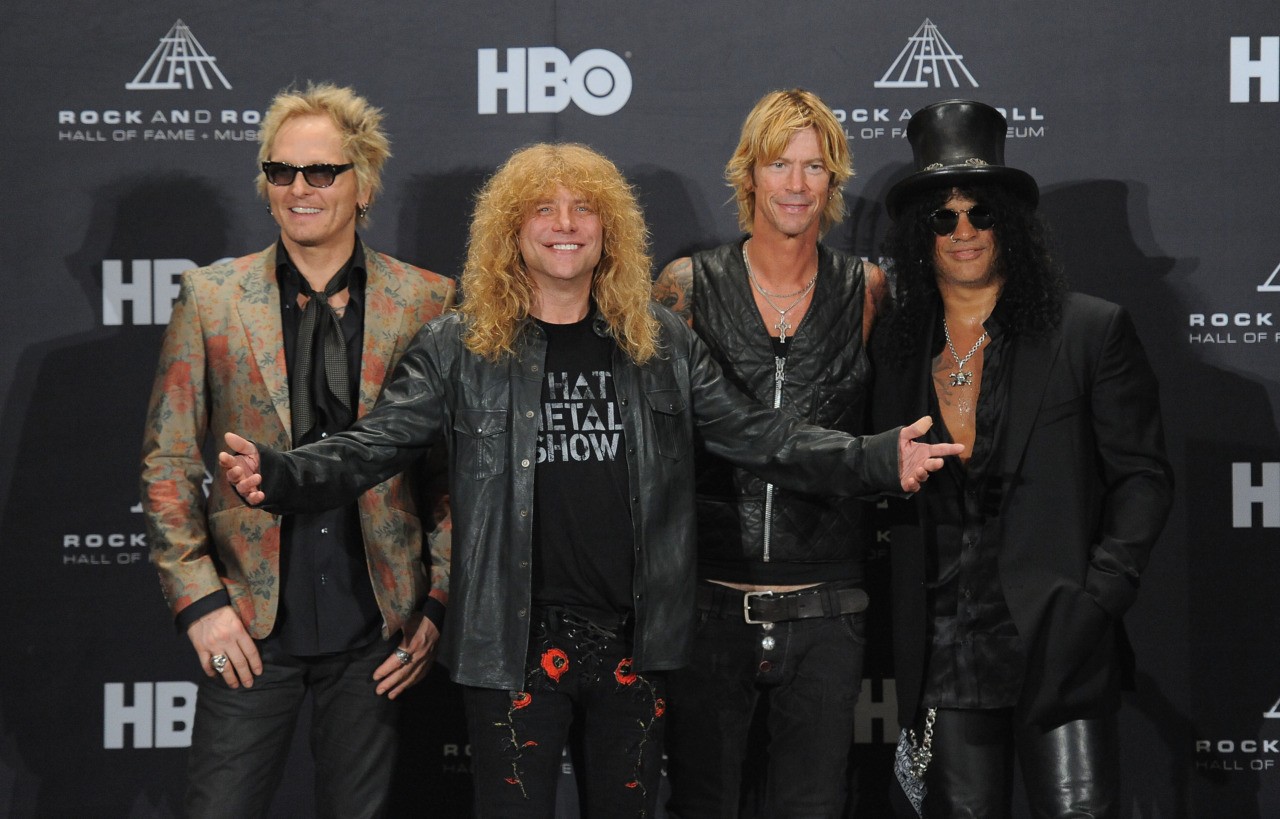 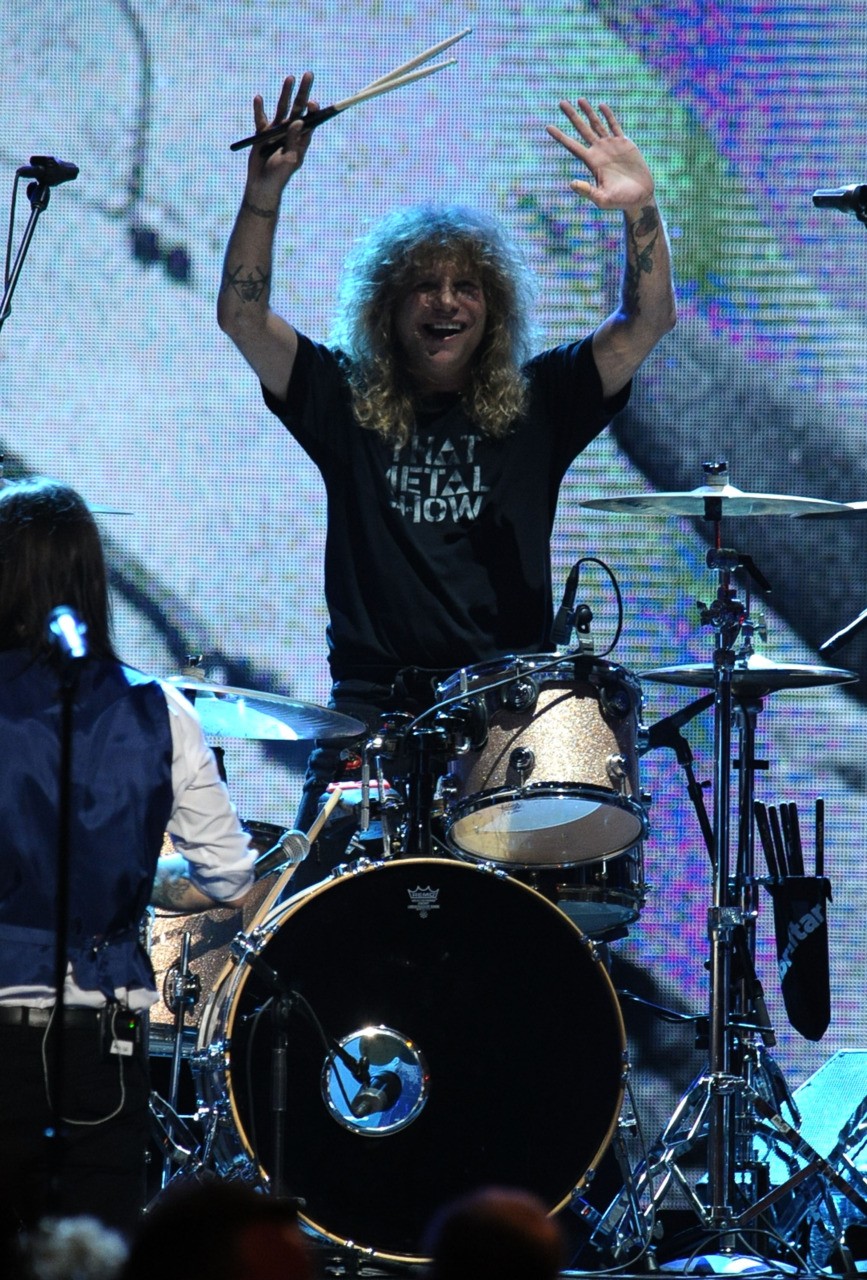 Lee said upon arrival at Adler’s Studio City, California residence, “LAPD officers determined that there was no crime and the incident was being treated as a medical emergency only.”

“The subject was transported to a local hospital with a non-life-threatening injury,” the official added.

A Los Angeles Fire Department spokesperson confirmed to the entertainment outlets that authorities were called to Adler’s home and that one patient was transported to a nearby hospital by ambulance for immediate medical attention.