Marvel Studios has announced that actress Natalie Portman will take up the hammer and replace Chris Hemsworth as Thor God of Thunder.

Portman, who played Thor’s love interest Jane Foster in the first Thor film, has kept herself at arm’s length from the Marvel Cinematic Universe since her debut in 2011. Disney owns Marvel Studios. She has been so skittish about returning to the MCU that filmmakers had to use old footage and special effects to add her to the flashback scenes in its Summer blockbuster Avengers: Endgame. 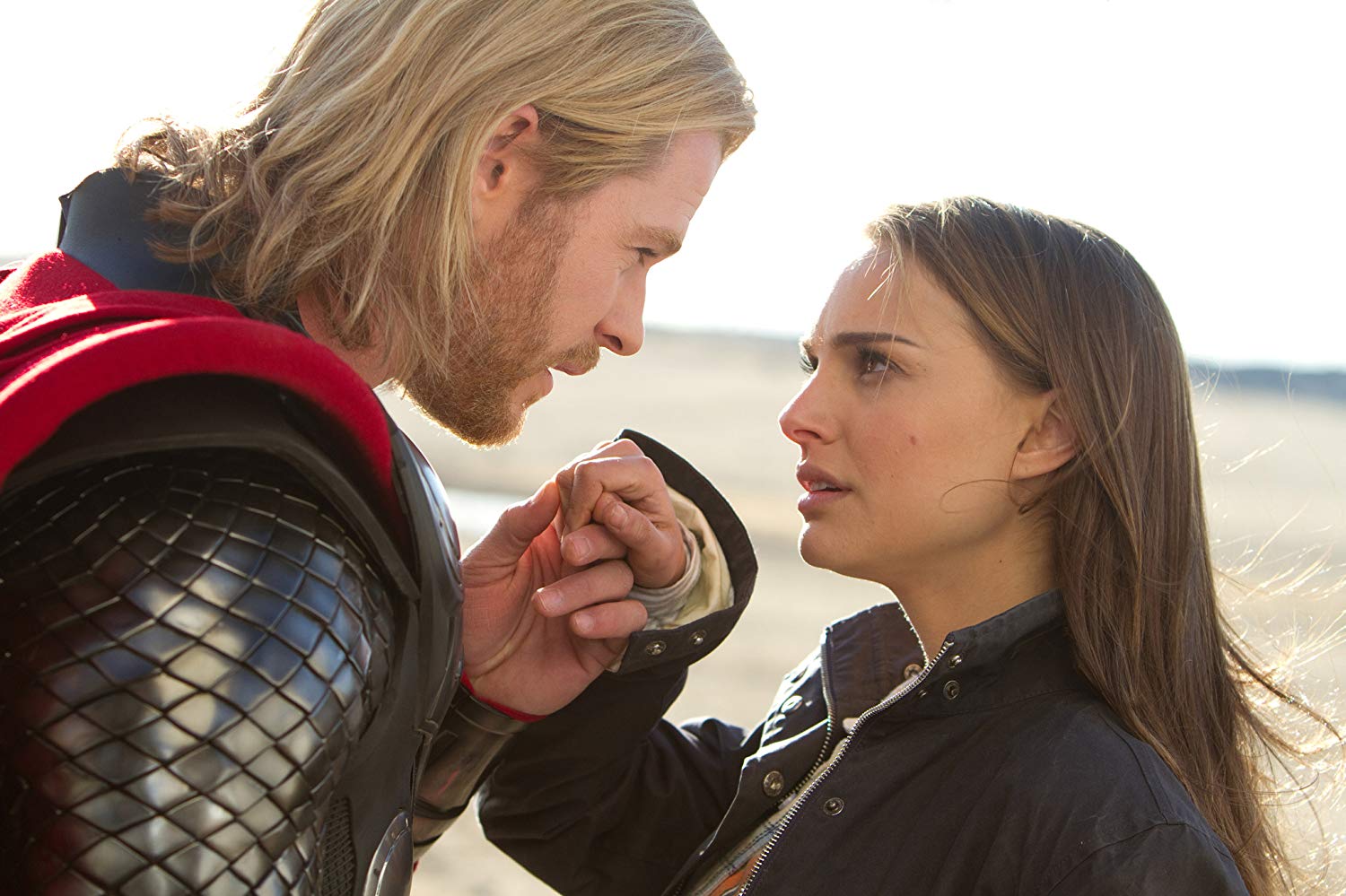 But at San Diego’s famed Comic Con this weekend, Marvel Studios announced that Portman will return to the MCU for the next Thor movie and she will be replacing Chris Hemsworth as the God of Thunder.

As the Associated Press noted, “Portman, who played Jane in the first two Thor films, will be remerging as the female Thor. She ran out on stage to thunderous applause and accepted the hammer from a kneeling Taika Waitit.” According to the casting list, Hemsworth will appear and star in Thor 4.

That was far from the only news announced during the Marvel panel at Comic Con. Also announced is that MCU’s first officially gay superhero will be affirmed. The character, Valkyrie (Tessa Thompson), has already been seen on the screen but will be confirmed as gay in an upcoming film.

In other gender-swapping movie news, EON Productions announced this month that the next 007 Spy will be portrayed by a black female.

EON recently announced that Lashana Lynch was cast as the next Agent 007, the special agent designation that James Bond has carried throughout the books and movies. Lynch will not star as the next James Bond but will take over Bond’s 007 designation. Bond will still be portrayed by Daniel Craig.