Beloved singer Eddie Money, famous for hit songs “Two Tickets to Paradise,” “Take me Home Tonight,” and “Baby Hold On” has died at age 70, according to a report by TMZ.

“The Money Family regrets to announce that Eddie passed away peacefully early this morning. It is with heavy hearts that we say goodbye to our loving husband and father. We cannot imagine our world without him. We are grateful that he will live on forever through his music,” the singer’s family said according to TMZ.

Money announced he had stage 4 esophageal cancer in August. 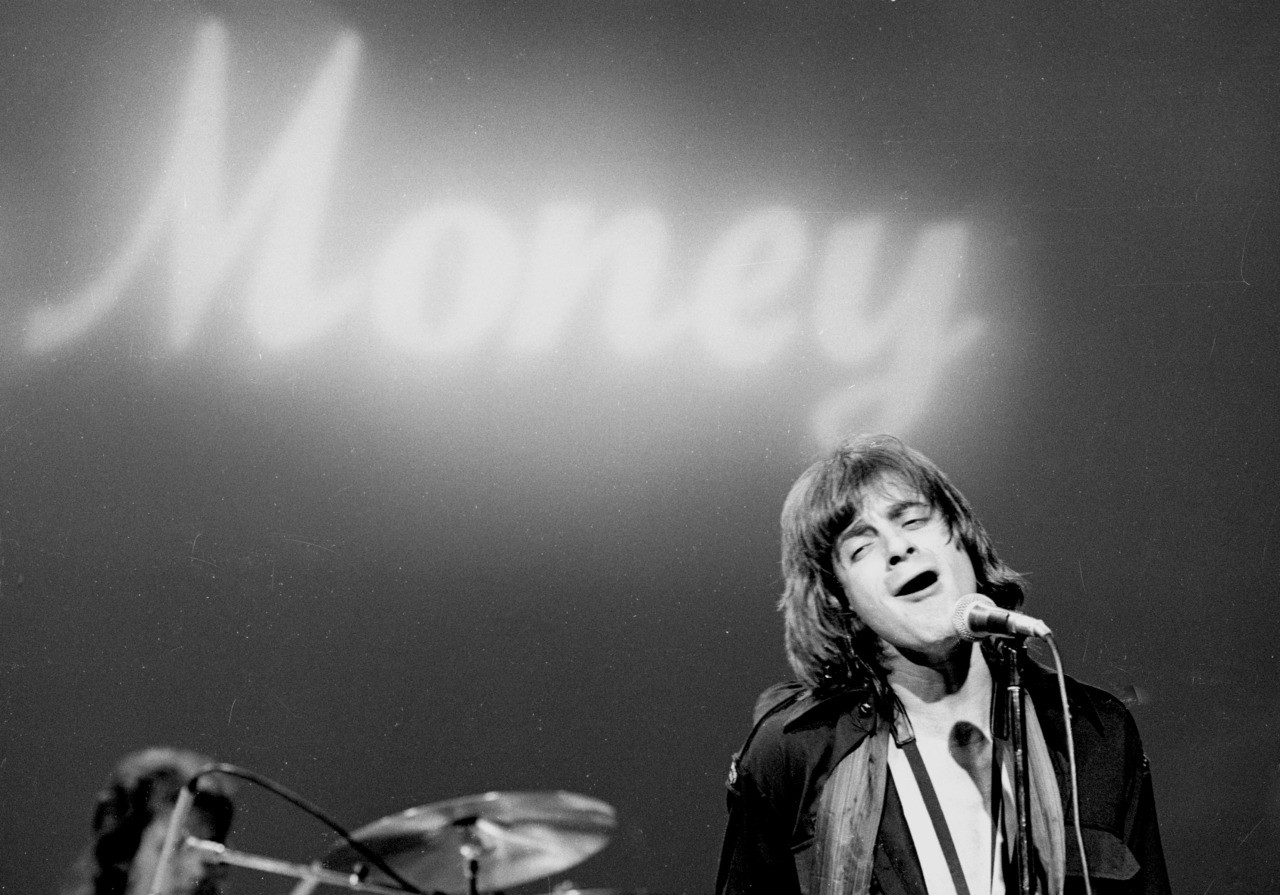 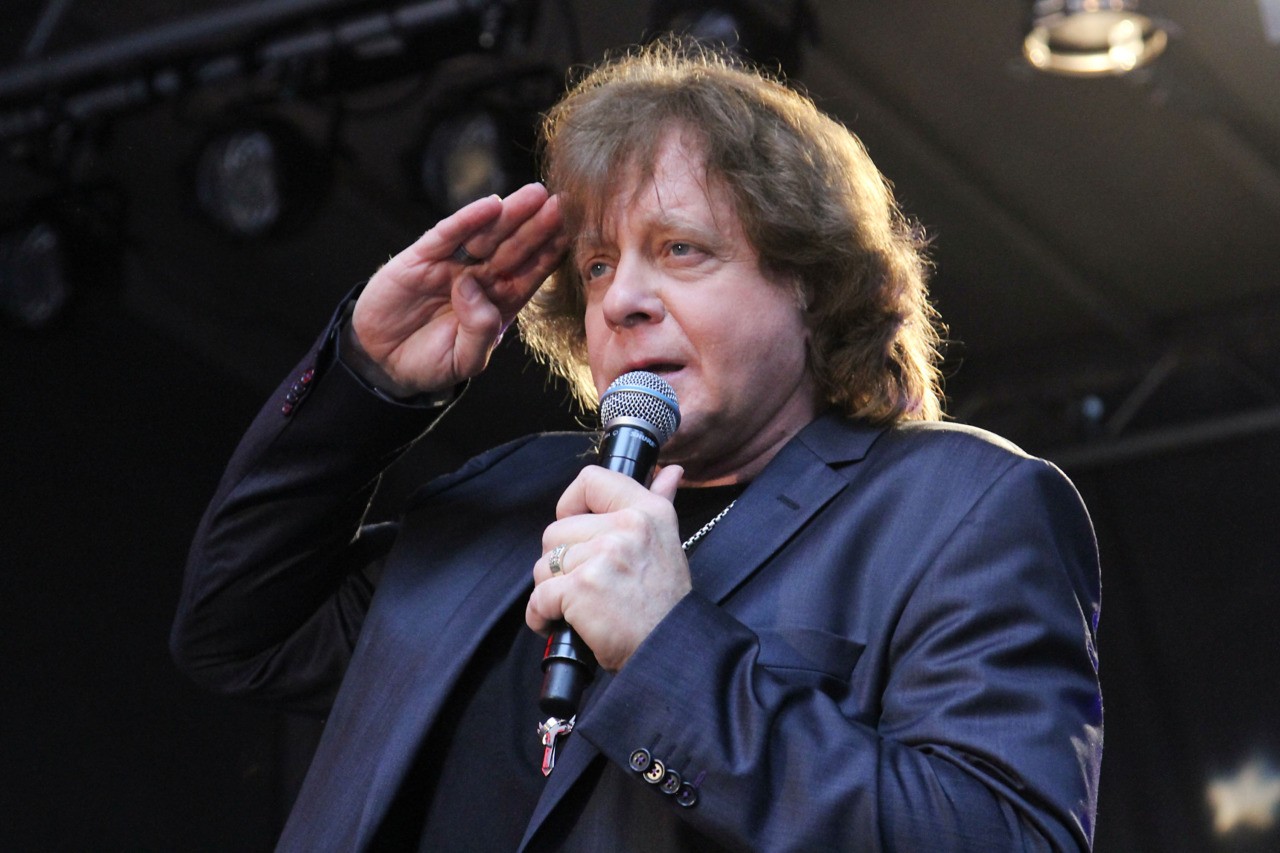 In a video released in August, Money said he discovered he had cancer after what he thought was a routine checkup. The 70-year-old whose real name is Edward Mahoney learned that the disease had spread to his liver and lymph nodes.

He had numerous health problems recently including heart valve surgery earlier this year and pneumonia after the procedure, leading to his cancellation of a planned summer tour.