Desperate Housewives star Felicity Huffman was snapped wearing a green jumpsuit during family visitation hours on Saturday, as she serves her short prison sentence for her role in the college admissions scandal.

Huffman, who is currently serving a two-week prison sentence after being found guilty on charges of mail and honest services fraud, was photographed wearing a green jumpsuit, white cap, and black and white Under Armour sneakers as she left the prison to see husband and daughter for visitation.

Felicity Huffman pictured in her green prison jumpsuit during a family visit https://t.co/mLqHt5rLOi 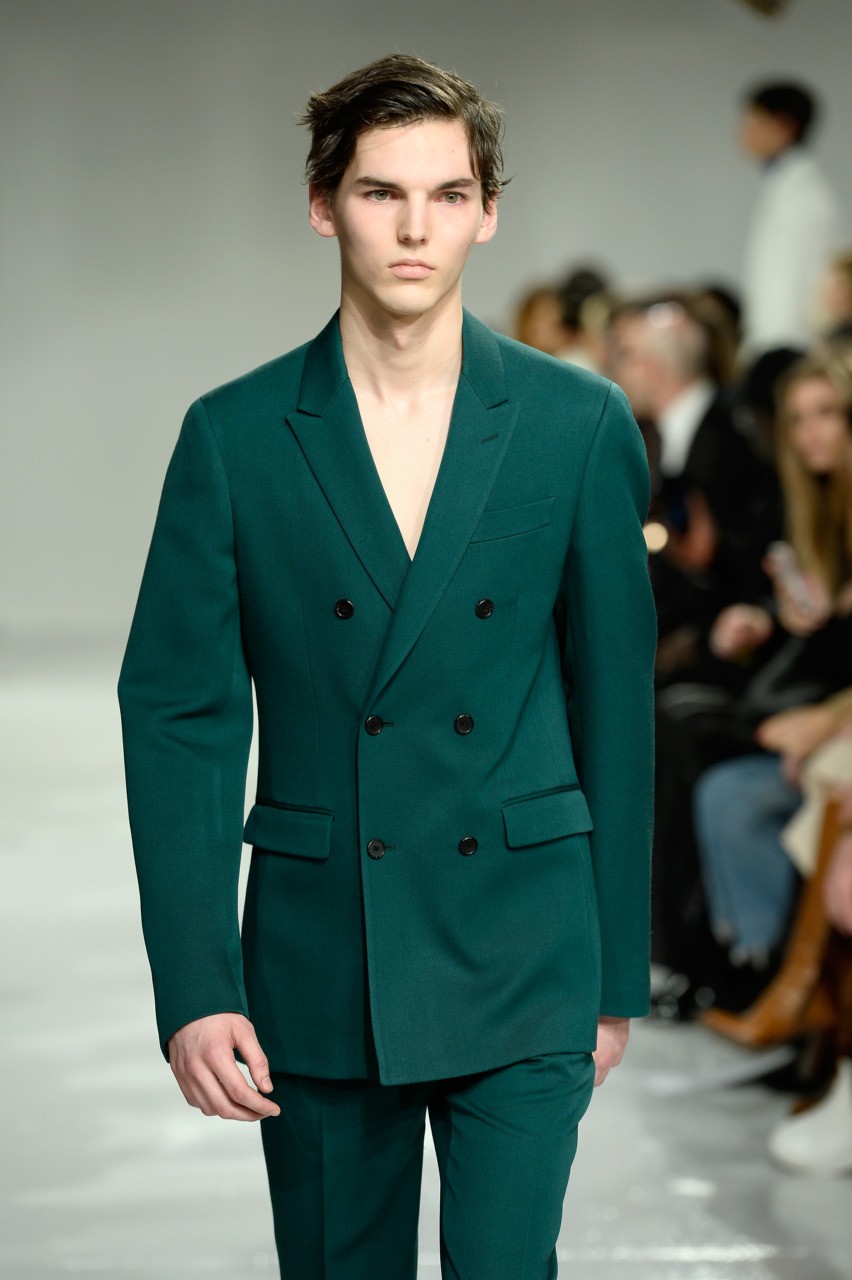 The college admissions scandal implicated over 50 powerful and high-net-worth individuals engaged in a criminal conspiracy to ensure their family members were awarded places at America’s top universities.

Another famous actress involved in the scam is Full House star Lori Laughlin, who is accused of having paid $500,000 to have her two daughters accepted into the University of Southern California.

In Huffman’s case, she was found guilty of having paid admissions consultant Rick Singer $15,000 to forge SAT answers for her now 19-year-old daughter, for which she was sentenced 14 days in prison, a $30,000 fine, 250 hours of community service and one year of supervised release.

The 56-year-old actress began her sentence on Tuesday at California’s Federal Correctional Institution in Dublin, located about 25 miles southeast of Oakland. The minimum-security women’s prison is known to locals as “Club Fed” for its favorable conditions.

According to records obtained by TMZ, prison authorities are planning to release Huffman a day early on October 27th.