Actress Julia Louis-Dreyfus has charged NBC’s Saturday Night Live of being “very sexist” when she was a cast member in the 1980s.

“There were plenty of people on the show who were incredibly funny,” Louis-Dreyfus said of her time on the long-running sketch comedy show between 1982 to 1985.

But the Seinfeld co-star added, “I was unbelievably naïve, and I didn’t really understand how the dynamics of the place worked. It was very sexist, very sexist.”

Louis-Dreyfus also noted the heavy drug use among cast and crew. 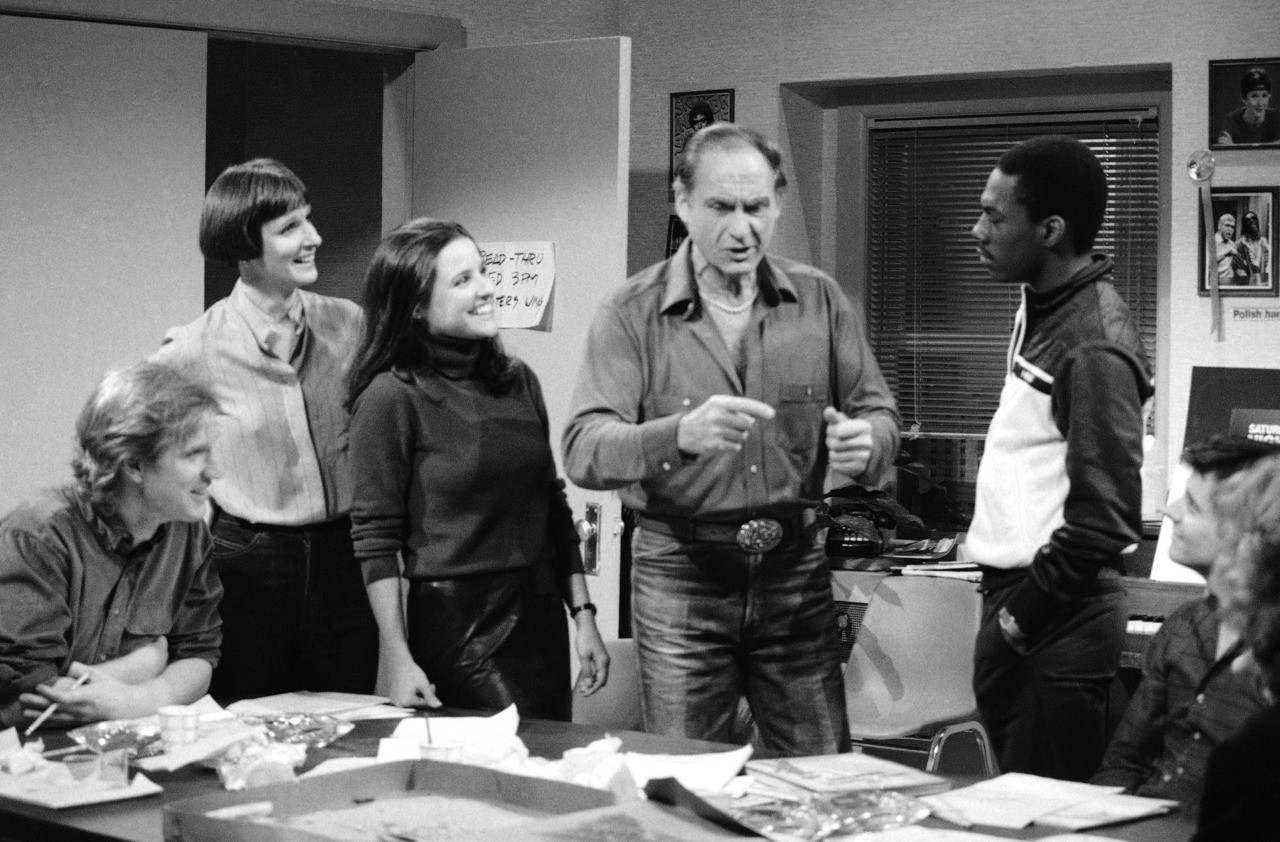 “People were doing crazy drugs at the time. I was oblivious. I just thought, ‘Oh wow, he’s got a lot of energy,'” she said before a 3,000-person audience “I don’t know how anybody could work stoned … It was a pretty brutal time, but it was a very informative time for me.”

Julia Louis-Dreyfus dropped out of Northwestern University at the age of 21 before graduation to join the show in 1982.

Still, she credited her negative experience for helping her learn how to better organize future projects.

“It is so important and so basic, but I just felt like, ‘I don’t have to do this, I don’t have to walk and crawl through this kind of nasty glass if it’s not ultimately going to be fulfilling,'” she said adding, “and so that’s how I sort of moved forward from that moment and I sort of applied that kind of ‘fun meter’ to every job I’ve had since and it definitely has been very helpful.”

The comedienne also spoke of her “bone-chillingly terrifying” bout with cancer and was pleased to report she has been proclaimed cancer-free.

Earlier this year, the Veep star rallied Democrats to win elections in Virginia’s state legislature as a means to ensure women finally have “equal rights in the U.S. constitution.”