The addresses were published online for about an hour late Friday when the Cabinet Office posted the recipients of New Year’s Honors, including knighthoods. 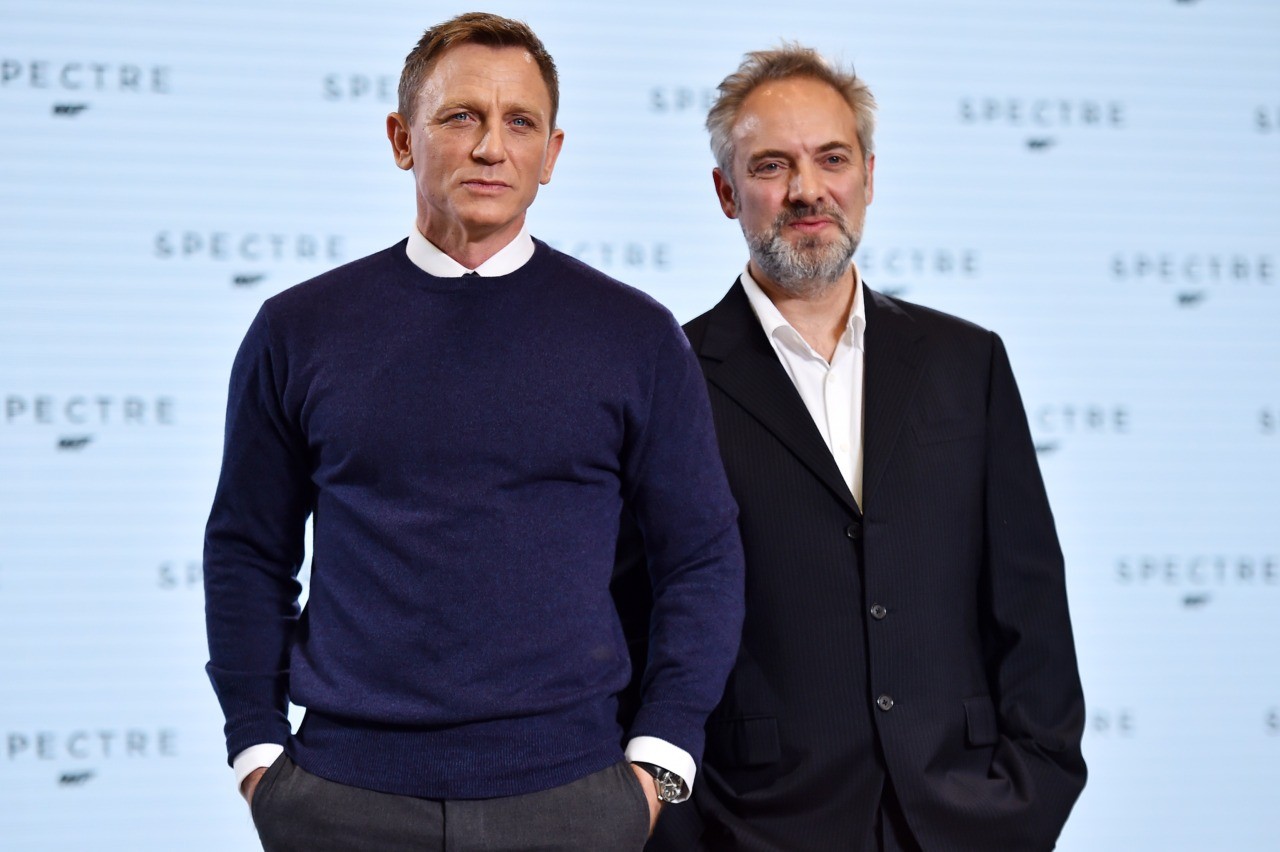 “The information was removed as soon as possible,” the Cabinet Office said in a statement. “We apologize to all those affected and are looking into how this happened.” Officials said the individuals will be contacted about the error.

The Information Commissioner’s Office said it was investigating “in response to reports of a data breach involving the Cabinet Office and the New Year’s Honors list.” It can impose fines for privacy violations.

Britain’s Cabinet Office publishes a list of the people receiving honors for merit, service or bravery twice a year: shortly before New Year’s Eve and on the Saturday in June when Queen Elizabeth II’s birthday is officially observed.

The list included Oscar-winning director Sam Mendes of “American Beauty” and James Bond fame, who was made a knight along Steve McQueen, director of “12 Years a Slave,” winner of the Oscar for best picture.