Trump-bashing Hollywood figures, from film stars to studio executives, have been conspicuously silent when it comes to China as evidence mounts that Chinese dictators sought to hide the true gravity of the coronavirus outbreak and silence doctors who tried to speak out.

Take Disney’s Guardians of the Galaxy star Dave Bautista. He’s attacked President Donald Trump for his handling of the coronavirus pandemic. As one of Hollywood’s most prominent anti-Trump voices, Bautista has fired off tweets insulting the commander in chief’s daily press briefings and recently called quarantine protestors “morons” for seeking to re-open state economies.

But the actor has been conspicuously silent when it comes to China — and he along with the rest of the entertainment industry have billions of reasons to stay quiet as more evidence points to actions that China’s dictators sought to hide the true gravity of the coronavirus outbreak and silencing doctors who tried to speak out. 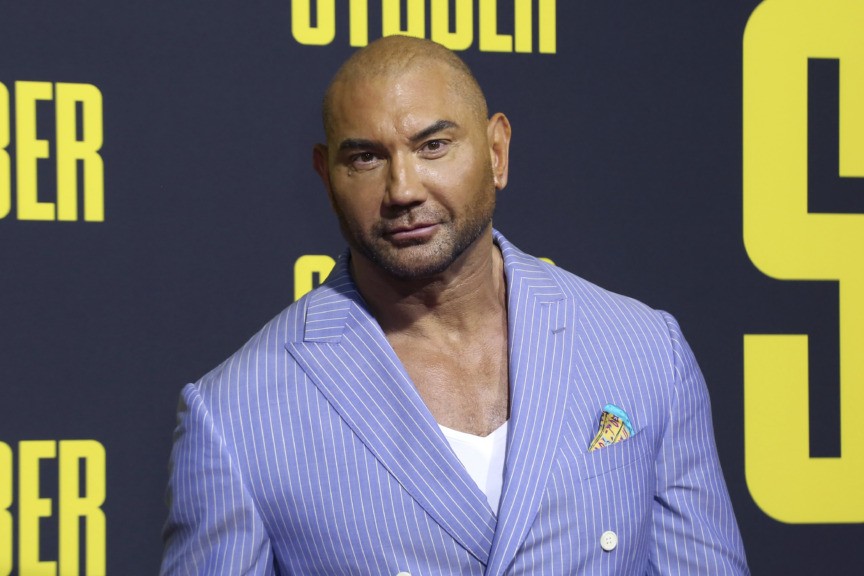 Bautista isn’t the only Marvel actor to attack President Trump over the coronavirus. Captain America star Chris Evans accused the president of running off the stage during a recent press conference without answering questions. “America wants answers,” the actor tweeted in March. But just like his Avengers co-star, Evans has refrained from criticizing China over the pandemic. 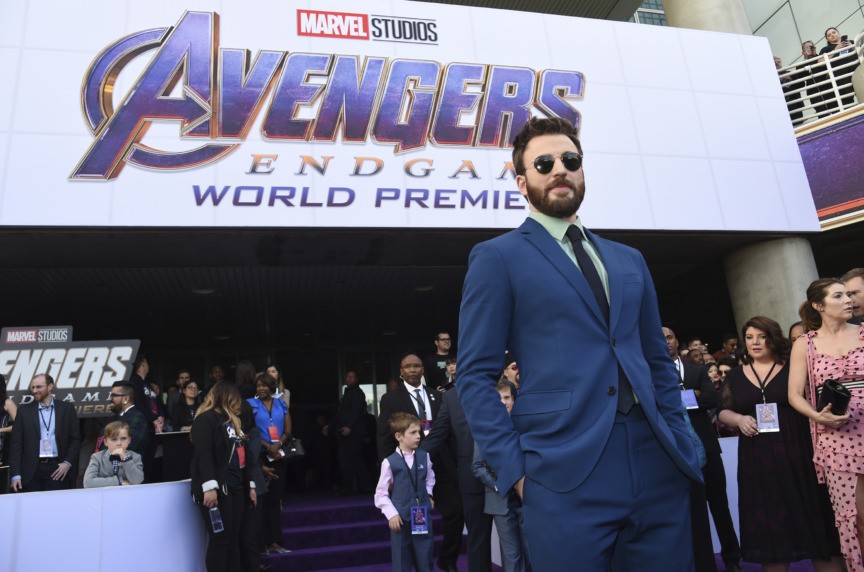 As Hollywood continues to shift to ever-more expensive tentpole movie releases, the major studios are relying on Chinese moviegoers to turn a profit. But to gain access to the world’s second largest movie market, they have to first play nice with China’s film officials who control which foreign titles get to play in the country’s more than 60,000 cinemas.

Movie stars looking to find work in Hollywood need only glance at the figures to know that staying quiet about China is good for their careers and their coffers. The Chinese box office has skyrocketed in the past ten years. Officials claim that Chinese cinemas brought in $9.2 billion last year, compared to just $910 million a decade ago.

As the star of four Marvel superhero movies, Dave Bautista stands to gain a lot through Disney’s close ties with Beijing. The last two Avengers movies he appeared in grossed a combined $4.85 billion worldwide — with China accounting for 20 percent of their intake, more than any other territory outside North America.

The two Guardians of the Galaxy movies have grossed a combined $1.64 billion, with China accounting for more than 11 percent of that amount.

Hollywood’s addiction to China was already an ethical dilemma before the Wuhan coronavirus shut down the global economy.

Last year, former Rep. John Culberson (R-TX) asked the Justice Department to look into Chinese investment in Hollywood, saying that multi-billion dollar acquisitions “allow Chinese state-controlled companies a significant degree of control over the financing and content of American media that raises serious concerns about how this may be used for propaganda purposes.”

“What’s going on here is a strategic play by China that’s flying under the radar,” political analyst Richard Berman told Breitbart News Daily in 2016, adding that China is aiming to influence what Americans see and hear.

During the height of the Hong Kong democracy protests last year, Disney CEO Bob Iger refused to comment on reports that Disney silenced its ESPN reporters by forbidding them to discuss the demonstrations after the Houston Rockets’ general manager expressed support for the pro-democracy protestors. 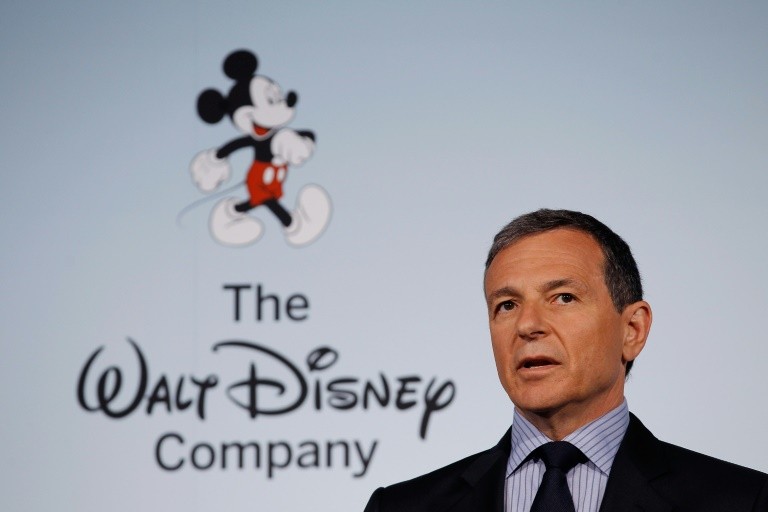 Iger said that he didn’t want to take a political position that would “harm our company.”

The coronavirus outbreak has only raised more questions about Hollywood’s cozy relationship with China. Most of the major studios are owned by media conglomerates that also own news divisions, which are covering the pandemic.

CNN, which is owned by WarnerMedia, has consistently repeated China’s COVID-19 death figures, which are widely suspected of being fake. The left-wing cable news network also came under fire last week for reproducing Chinese Communist propaganda in a story about the Chinese navy’s attempts to contain the coronavirus on its ships.

The CNN story cited as its primary source an article from China’s People’s Liberation Army.

Last week, ABC News’s World News Tonight with David Muir reported on President Trump’s decision to halt funding for the World Health Organization. But the Disney-owned news outlet didn’t provide viewers with the full context concerning the W.H.O., including the agency’s repeated deference to China and its decision to largely ignore Taiwan’s early warnings about the seriousness of the virus.