Michelle Obama has described her When We All Vote initiative as a non-partisan effort to boost voter registration among all Americans. But the project, which is also aggressively pushing voting by mail, is backed by a slew of left-wing Hollywood and sports celebrities whose past public statements have been anything but non-partisan.

When We All Vote boasts a chairing committee of 12 celebrities whose ostensible task is to use their influencer status to boost the organization’s visibility, especially among young, impressionable voters who tend to look up to Hollywood stars. Tom Hanks and Rita Wilson were among the co-chairs who participated in a virtual voter registration drive on Monday, where they helped push for voting by mail across the country. 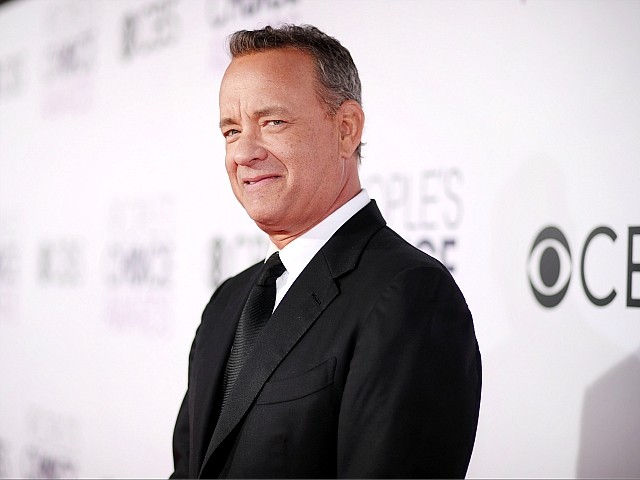 The two-time Oscar winning star dissed then-candidate Donald Trump in 2016, dismissing the New York billionaire’s chances of becoming president. “I think that man will be president right about the time when spaceships come down filled with dinosaurs in red capes,” Hanks told Sky News during the premiere of his movie A Hologram for the King. “Take it from me,” he added.

Hanks insulted Trump shortly afterwards while at the Rome Film Festival, saying that the country needed a leader who is capable of  handling multiple crises. “When America has faced those circumstances and times, we have never turned to a simplistic, self-involved gasbag of a candidate,” he said. 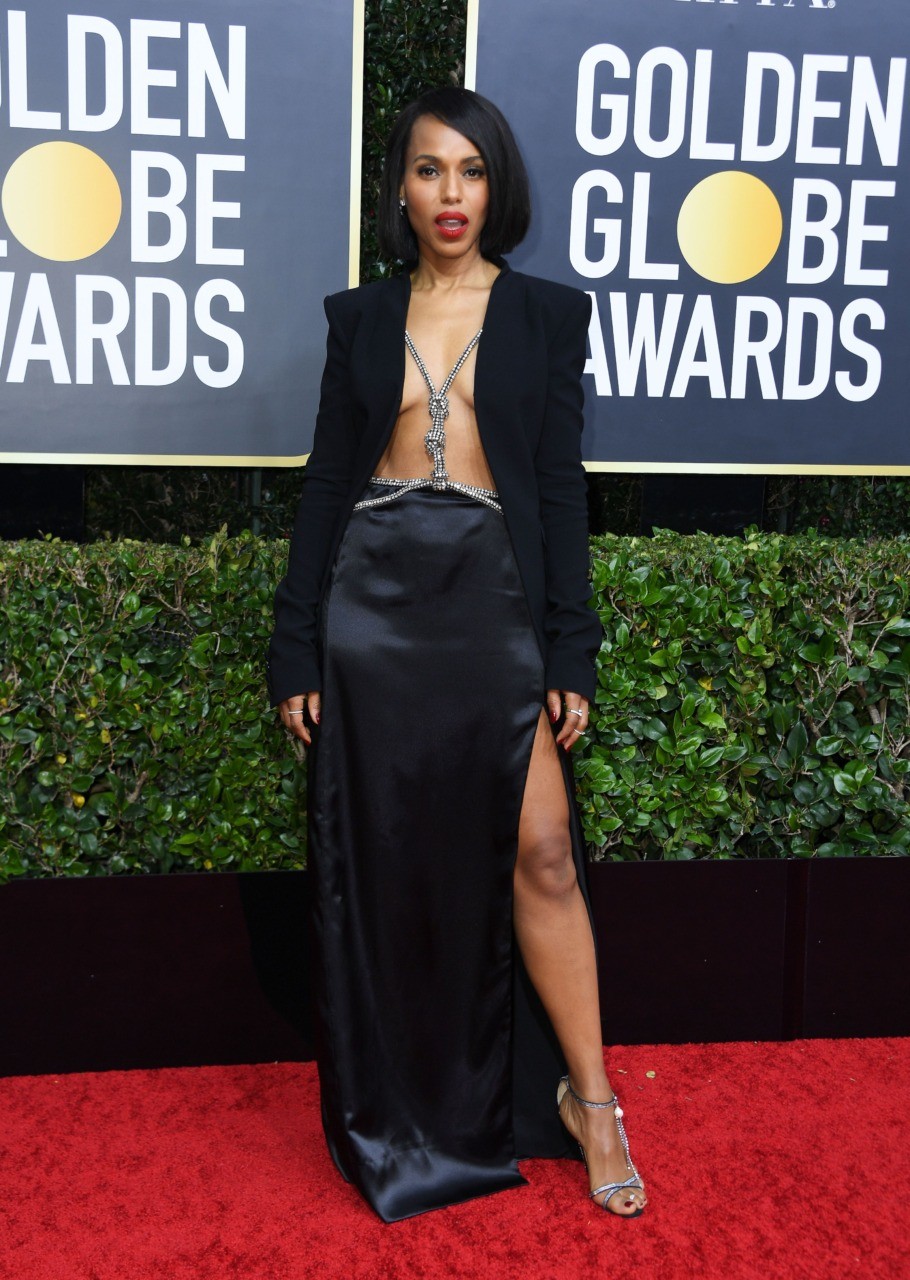 Washington has also attacked President Donald Trump on the subject of border and immigration enforcement policies, claiming  last year that the United States is “subjecting refugees to inhumane conditions.”

Shonda Rhimes, TV producer of Scandal, Grey’s Anatomy, How to Get Away with Murder 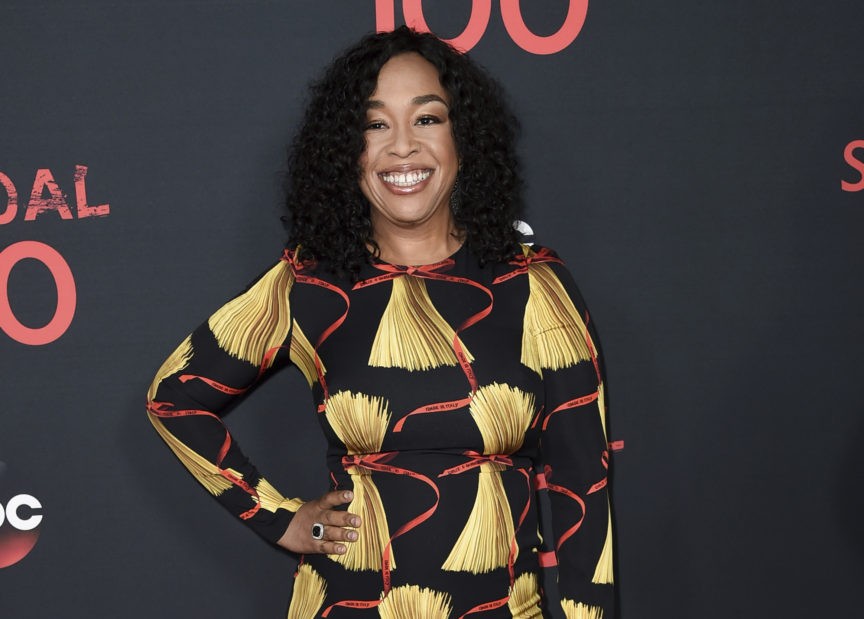 The uber TV producer behind Grey’s Anatomy and numerous other hit series used a 2016 episode of her hit ABC show Scandal to make a veiled jab at President Trump through a fictional Republican businessman who comes to Washington and shocks people with his vulgar language. 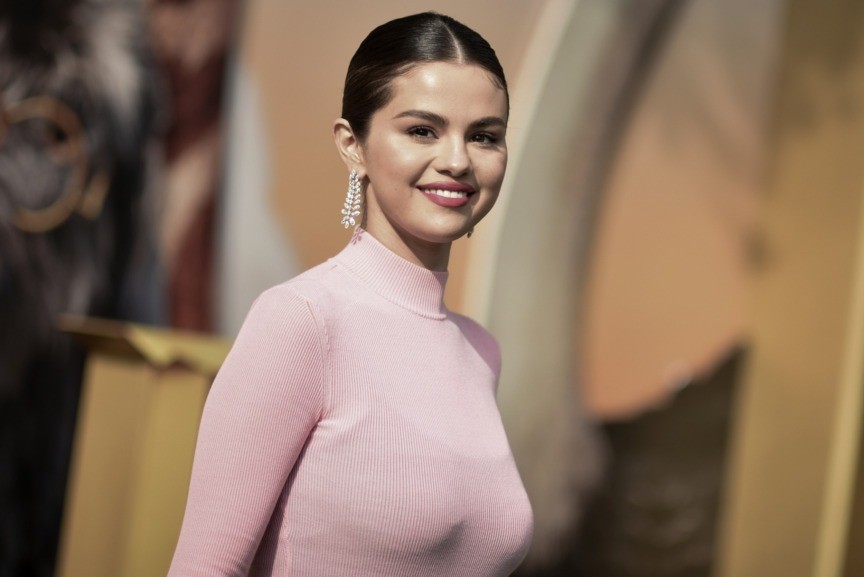 The 27-year-old star said in a recent Netflix documentary that she wishes to become a “voice” for illegal immigrants. At the Grammy Awards in 2017, she reportedly wore a jean jacket to the after-party with a patch that said “Nasty Woman” — an apparent dig at President Trump. 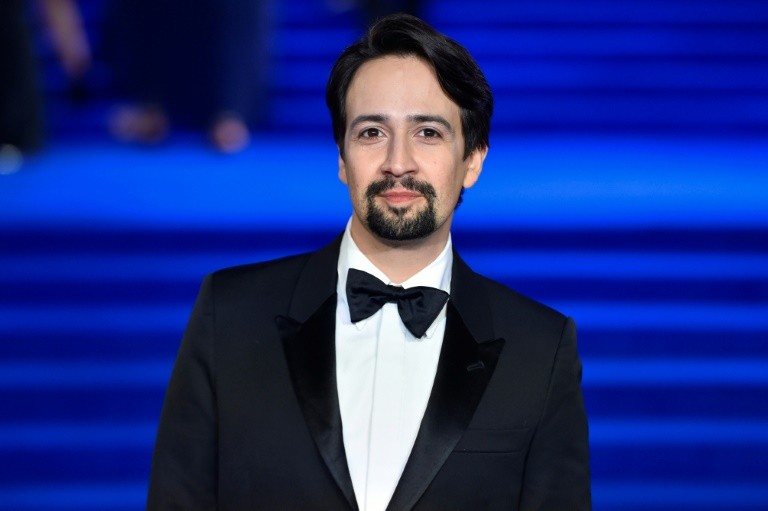 The Tony Award-winning Broadway star once said that President Trump is going “straight to hell ” in an angry tweet. “You’re going straight to hell, @realDonaldTrump.  No long lines for you. Someone will say, ‘Right this way, sir.’ They’ll clear a path,” he wrote.

Before Trump was elected, Miranda helped to spearhead a Latino voter registration effort aimed at preventing the presumptive GOP presidential nominee from winning the White House.

“Those still waiting to become citizens depend on us to vote for leaders who support diversity and inclusion,” Miranda said in a voter registration promotion for the Hispanic Federation.

Miranda is a friend of the Obama’s, having appeared at the White House with former President Barack Obama and alongside Michelle Obama at public functions. 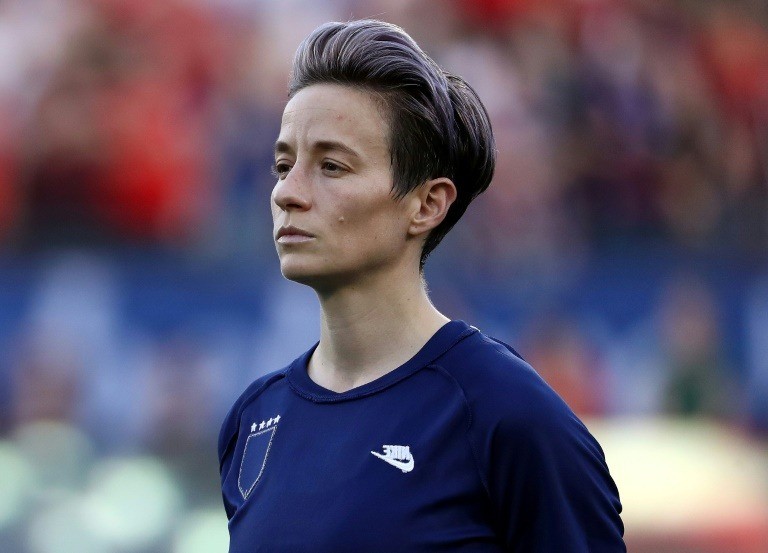 Rapinoe has publicly feuded with President Trump, saying she would refuse an invitation to visit the White House following the Olympic games. The athlete said she is “not going to the f…ing White House if we win.” The president replied: “Megan should never disrespect our Country, the White House, or our Flag, especially since so much has been done for her & the team.”

During an appearance on CNN’s “Anderson Cooper 360” last year, she said that she does not support President  Trump in part because his “Make America Great Again” (MAGA) message “excluded people.” When asked if she had a message for the president, Rapinoe replied, “I think that I would say that your message is excluding people. You’re excluding me. You’re excluding people that look like me. ” 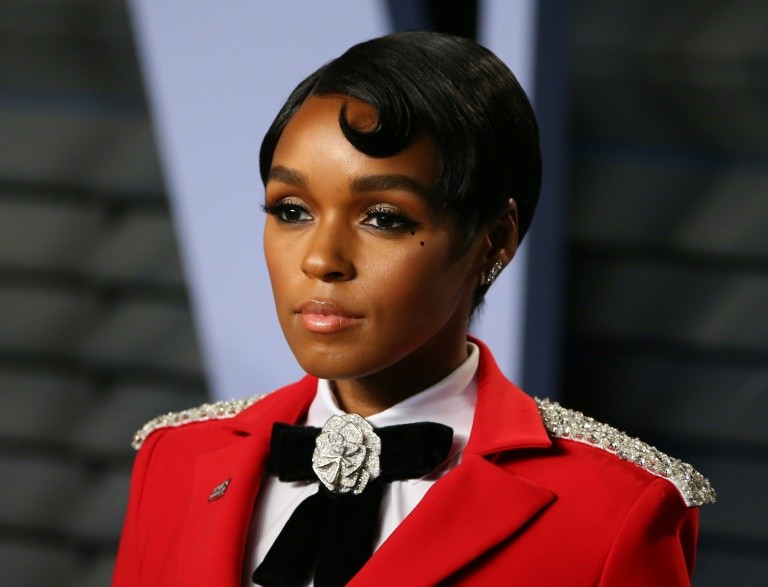 The singer-actress pushed for the impeachment of President Trump in a social media tirade last year, calling him “#RacistinChief.” In her tweet, the star criticized Congressional Republicans who have supported the president: “I’m dead ass convinced this idiot racist could kill someone on Twitter live in the WH west wing & u guys would be like ‘when he kills someone he reaffirms his message of division.'”

Monae was an avid supporter of Hillary Clinton in 2016. “I’m not voting for Trump. I’m voting for Hillary. No politician is perfect, but the values Trump is running on are just evil to me,” she told Billboard. 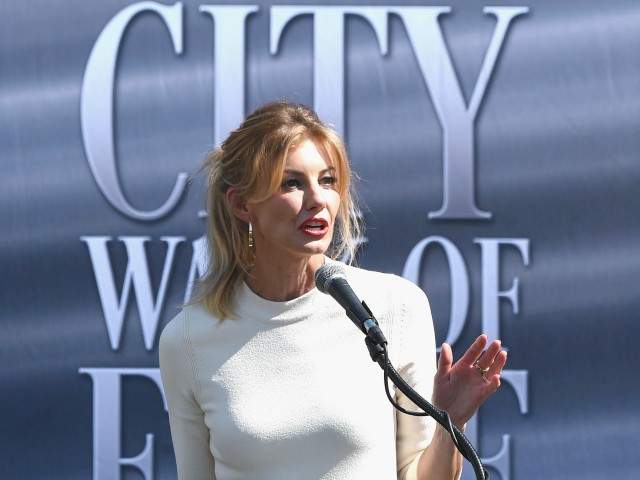 The country-western star supported Hillary Clinton most recent run for the White House, holding a fundraiser for the Democrat candidate in 2015 with singer husband Tim McGraw.

The couple also endorsed Barack Obama in 2008. “It’s innate in me to be a blue-dog Democrat,” McGraw told People.”I’m not saying I’m right or wrong, but that’s what I am. My wife and I and our family will do everything we can to support Obama.” 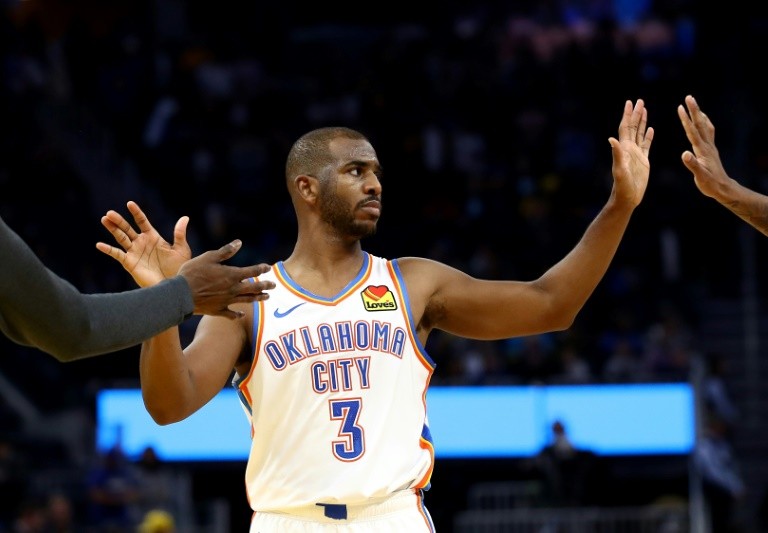 Following President Trump’s victory in 2016, the NBA star appeared sullen and dejected during a press conference, but conceded that “it’s part of America, the freedom to vote.”

The following year, the NBA star lashed out at President Trump on Twitter, attacking the president in 2017 for rescinding Golden State Warriors’ Stephen Curry’s invitation to the White House after the athlete said he didn’t want to attend. “With everything that’s going on in our country, why are YOU focused on who’s kneeling and visiting the White House???” Paul tweeted.

Paul has appeared alongside former President Obama at public events, including an NBA all-star fireside chat that took place in February. 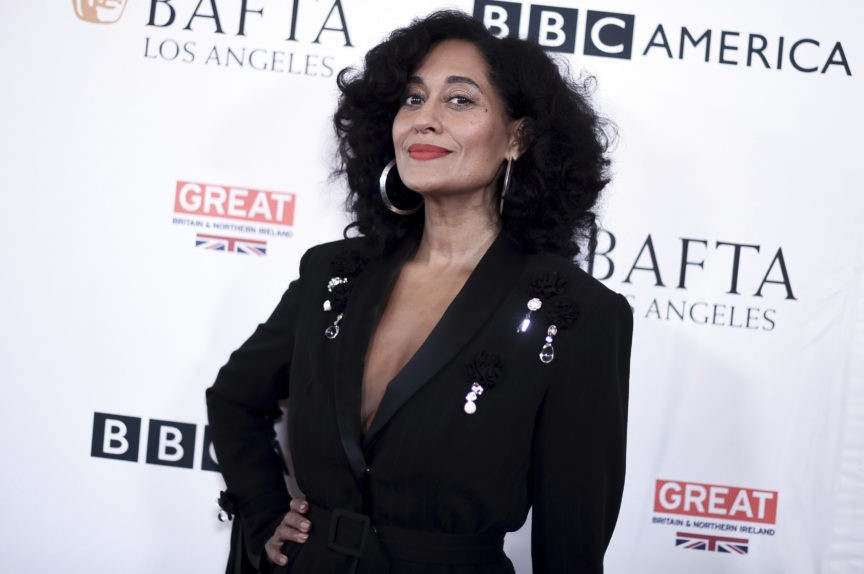 The TV star was an avid supporter of Hillary Clinton and penned a column for Cosmpolitan in 2016 in which she wrote that the country will go “backward” if Clinton doesn’t become president.

“For me, the priority is to find a candidate who makes me feel safe and heard, who can continue to move our country forward with the interests of all of us at heart, even those with differing opinions, beliefs, and experiences,” she wrote. “Change takes time, but we will not only lose the momentum, but also go backward, if she is not elected.” 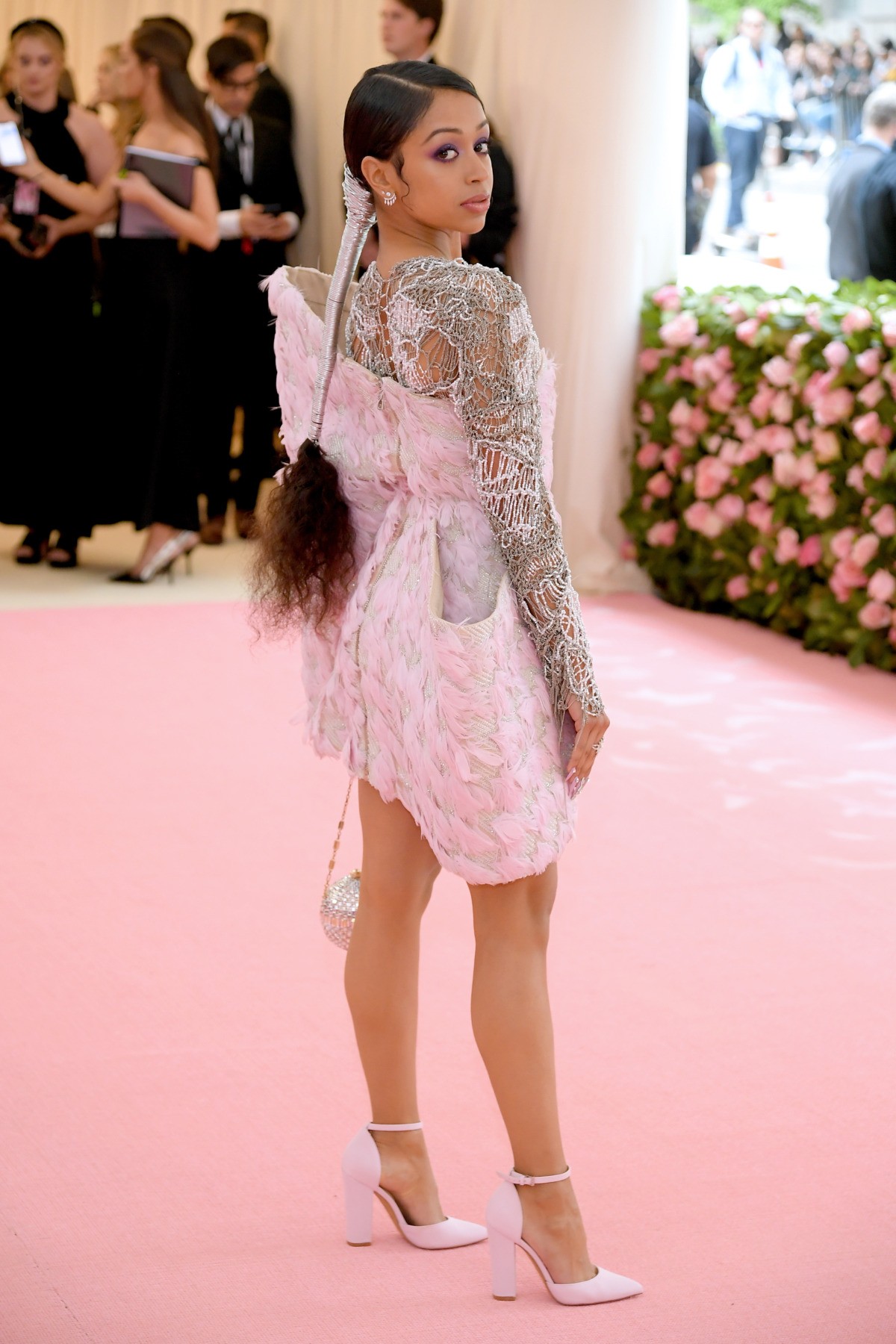 The 24-year-old social media influencer has been a vocal Obama enthusiast and even interviewed the former president in 2016.
She previously partnered with Michelle Obama on the YouTube project “Creators for Change,” about education and young girls.