Actor and director Tyler Perry is planning to re-start film production for Sistas and The Oval at his massive Atlanta, Georgia, studio in July, which will include testing for the Chinese coronavirus and quarantining in on set housing for the cast and crew.

Tyler Perry has come up with a plan to reopen his film studio in Atlanta and get back to work, according to a report by Deadline, which added that upon arrival, the stars and crew will be tested for the Wuhan virus and quarantined in their rooms for four hours while they wait for their test results.

And while most of the shows’ cast and crew are located in the Atlanta area, those being flown in from Los Angeles and New York will only be able to board Perry’s private plane after they test negative for the coronavirus. From there, the cast and crew will be tested another four times over the two and a half weeks they’ll be in Atlanta for the shoot. 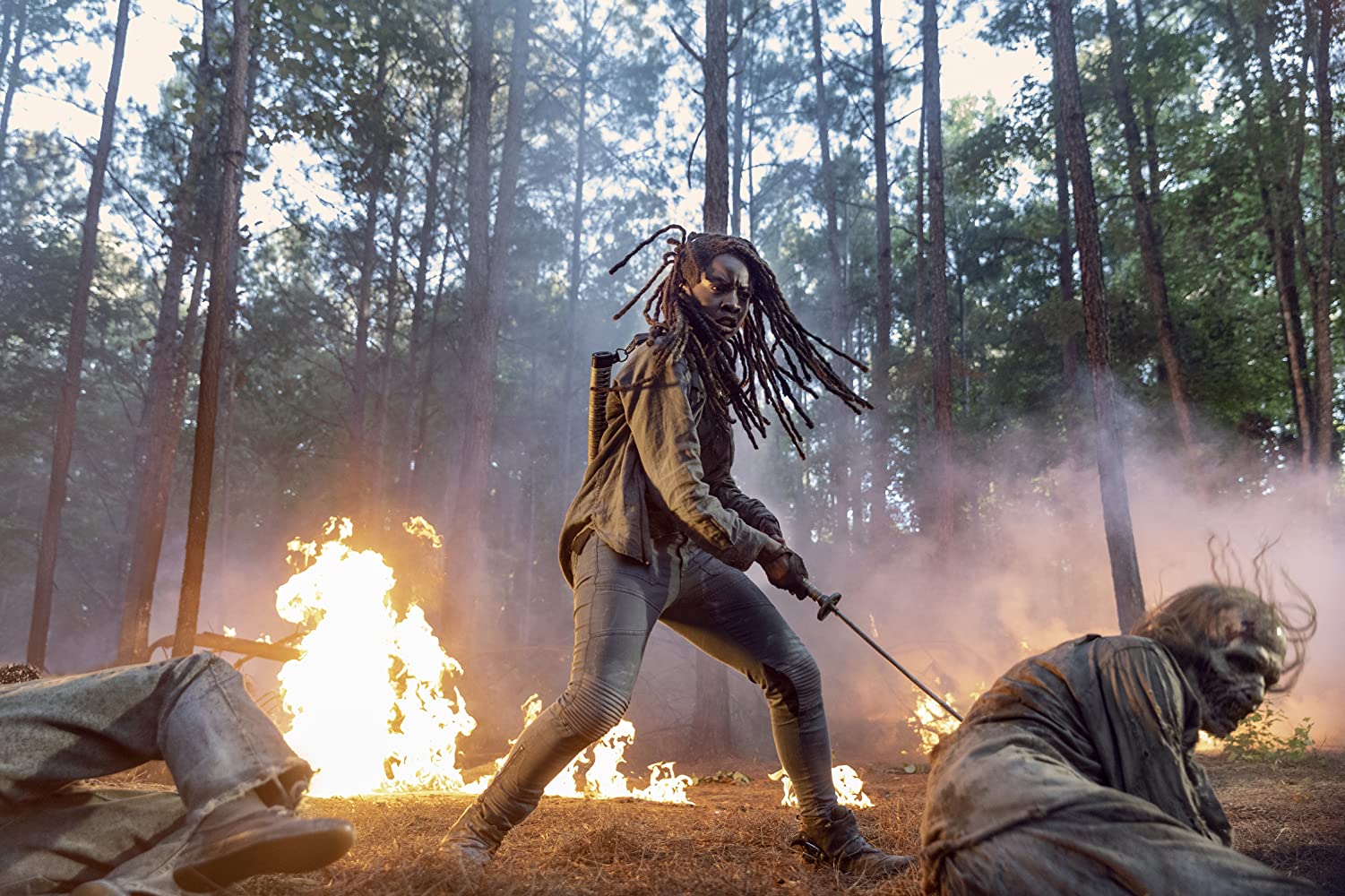 The report added that everyone, including Perry, will remain isolated on the 330-acre lot of Tyler Perry Studios for the entire duration of the shoot, and that the cast and crew will be provided housing on the lot. In recent years, Tyler Perry Studios has been the production home to hit shows like The Walking Dead and Netflix’s Stranger Things.

Sistas is set to begin filming on July 8, with The Oval going beginning filming on its second season on July 28.

Perry told Deadline that he has been in communication with Hollywood unions that have been working to set guidelines for production in the new era of the coronavirus — which originated from the city of Wuhan in the communist country of China.

The report added that Perry’s rules for safely operating a film studio likely goes above and beyond the unions’ recommended protocols. Perry added that he would only resume production if every cast member was comfortable with it.