The event will be live-streamed from 8pm on Thursday on democracysummer.org, in what will be the organization’s first virtual event since its foundation as a result of the ongoing Chinese coronavirus pandemic that has made hosting large-scale events all but impossible.

In a statement confirming her participation, Perry insisted that young Americans are sending a message “loud and clear” in favor of her progressive values. “I’m excited to be a part of this kickoff to Democracy Summer 2020 with so many amazing talents, activists and speakers,” the  said. “The young people of America are speaking loud and clear on the streets and online, and come November, it will be more important than ever to fight for justice and equality, and against systemic racism, with our ballots.” 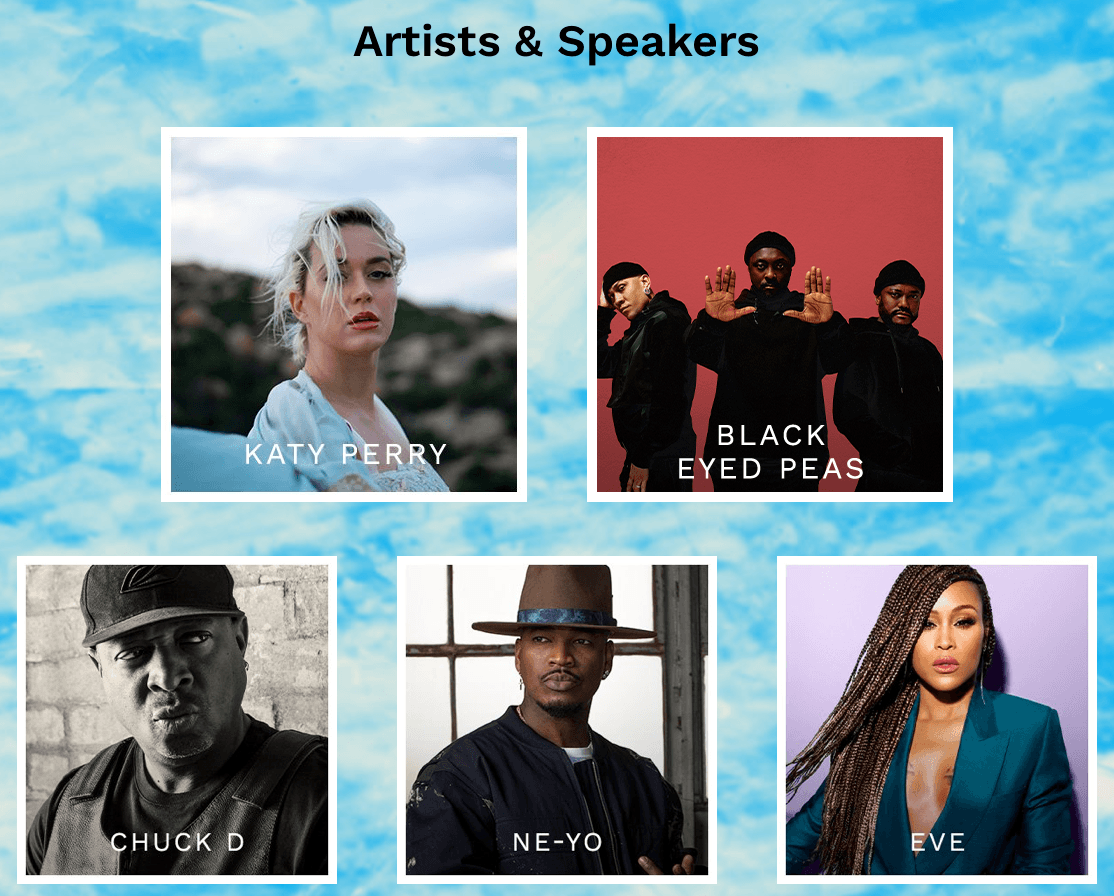 The lead singer of the Black Eyed Peas, Will.I.Am., is also a longtime Democratic supporter who wrote the “Yes We Can” song that became part of Barack Obama’s first presidential campaign. 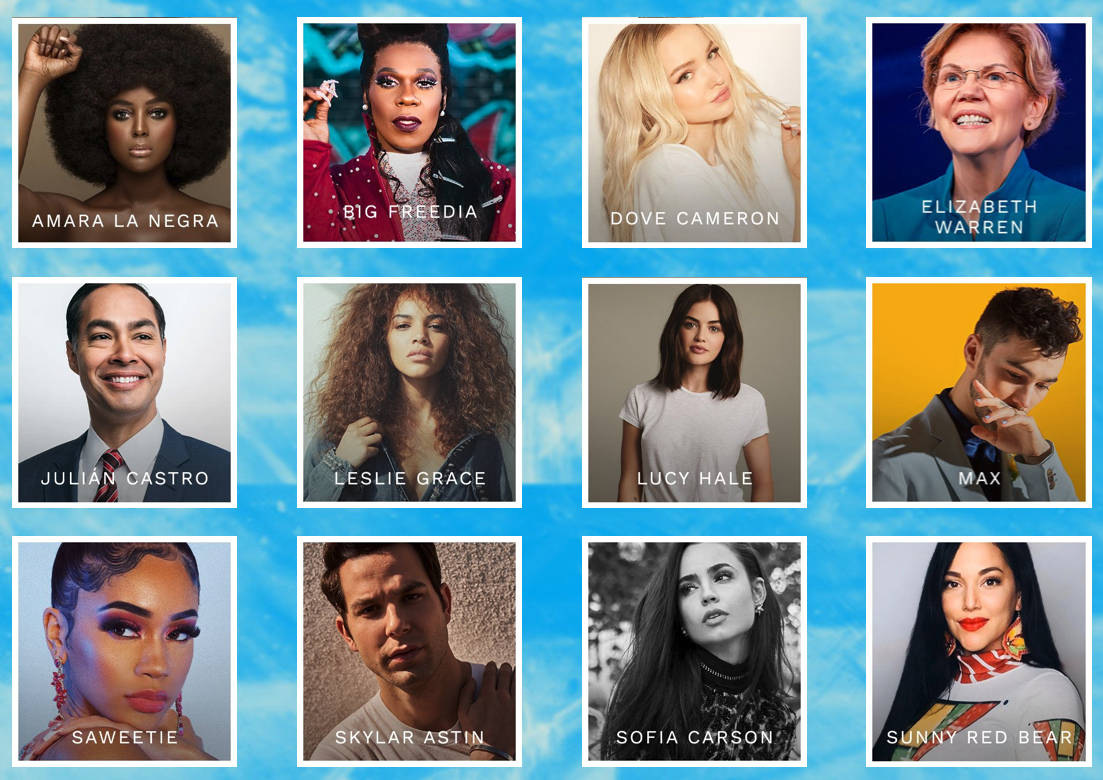 Rock the Vote has also partnered with former First Lady Michelle Obama’s non-profit When We All Vote, other left-wing organizations including the Voto Latino Foundation, and the anti-Second Amendment group March For Our Lives.