Actress Alyssa Milano was mercilessly mocked in 2017 after she flaunted corn rows with extensions in her hair — a move that many considered “cultural appropriation.” Now, with woke cancellations on the rise, the Charmed star is facing renewed backlash.

In 2017, the HuffPost noted that the Internet “collectively [laughed]” when Milano was seen wearing cornrows in her hair ahead of the 2017 Super Bowl in Houston, Texas. Huffington Post’s Philip Lewis pointed out the shocked and sneering expressions on the faces of the black people pictured behind Alyssa Milano in a tweet that apparently needed no comment.

“Now I see why everyone was looking at Alyssa Milano like that…her hair was trash,” commented one user on Twitter alongside a photo of the back of Milano’s head from that day, posted by her hair stylist.

Now I see why everyone was looking at Alyssa Milano like that…her hair was trash pic.twitter.com/Rq0Fg9GmOE

While many on the Internet poked fun at Milano for her braids, the actress decided to address one Twitter user who suggested that she was using “black cultural styles” as “costumes.”

“[Alyssa Milano] naw, hon. I like you, but black cultural styles are not costumes,” tweeted one user, along with the hashtag #privilegecheck.

“I’m so sorry you feel this way. I celebrate all cultures and styles. With pride,” Milano responded.

I'm so sorry you feel this way. I celebrate all cultures and styles. With pride.

“one problem is the diminishing of feelings & experiences of [women of color],” reacted the Twitter user. “Sorry u don’t understand or won’t try to #intersectionality”

“I understand,” countered Milano. “And I try daily to be as compassionate of a human as humanly possible. I’m on your side. Always.”

I understand. And I try daily to be as compassionate of a human as humanly possible. I'm on your side. Always.

But Milano is now facing renewed scrutiny for what many called her co-opting black culture.

I normally like white girls in braids but because it’s @Alyssa_Milano reap what you sew. https://t.co/XH7sKYePWo

Indeed, Milano is not the only celebrity to engage in cultural appropriation. Pop star Katy Perry has also rocked a head full of cornrows — in her music video for “This Is How We Do” — which she ended up apologizing for in 2017. 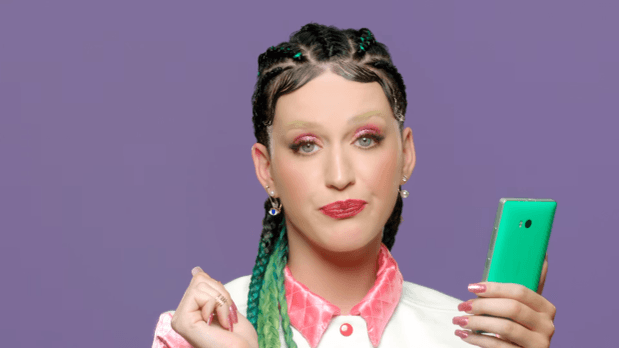 Pop star Justin Timberlake has also been known to sport the braids. The singer has also apologized for praising actor Jessie Williams’ pro-Black Lives Matter speech at the 2016 BET Awards after critics accused him of appropriating black culture. 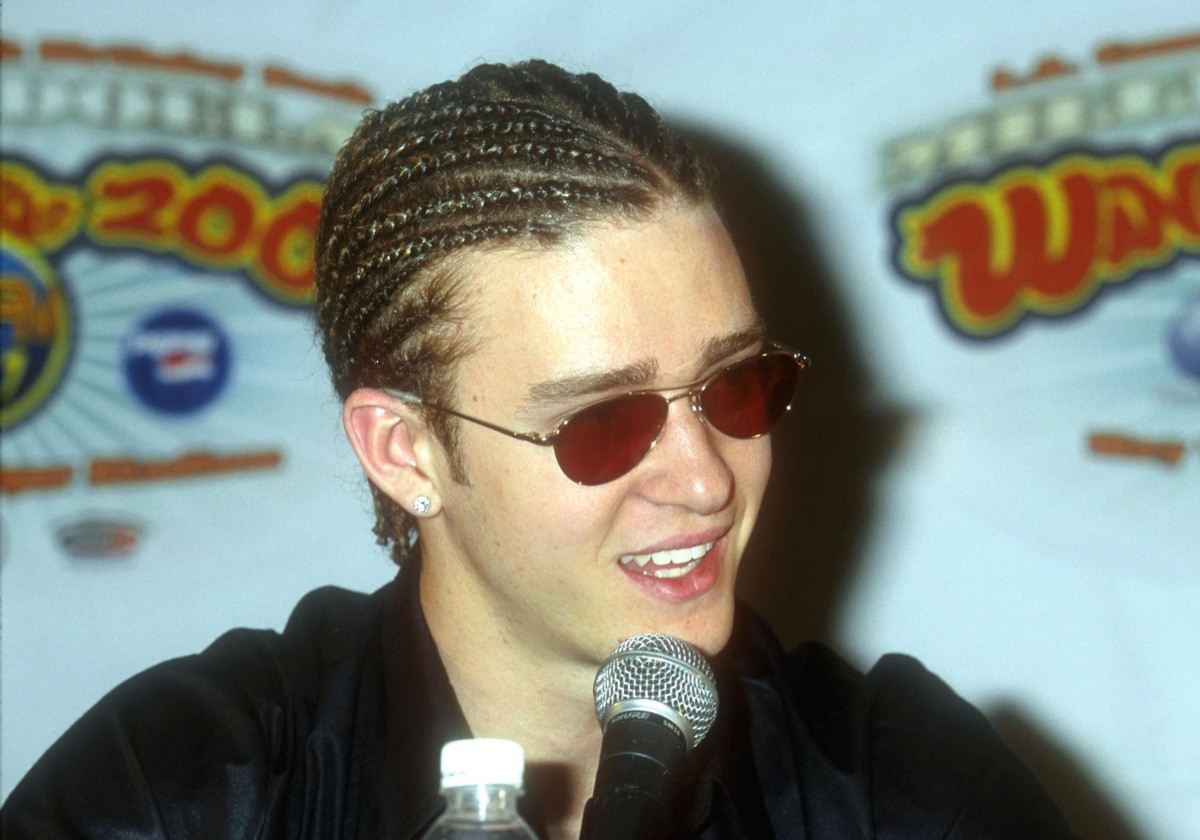