On Monday, Melania Trump announced the completion of the White House tennis pavilion which also included a refurbishment of the tennis court and the Grandchildren’s Garden, a gift to President Lyndon B. Johnson and Lady Bird Johnson in 1968.

Mrs. Trump’s design of the pavilion blends the neoclassicism of the White House with its four Doric columns, the colonnade, parapet wall, and fanlight windows. The project was funded by private donations.

“I am pleased to announce the completion of the Tennis Pavilion on the White House grounds,” Mrs. Trump said in a statement. “Thank you to all of the talented craftsmen who made this project possible and to the generous supporters of the White House.

“It is my hope that this private space will function as both a place of leisure and gathering for future First Families,” Mrs. Trump continued. 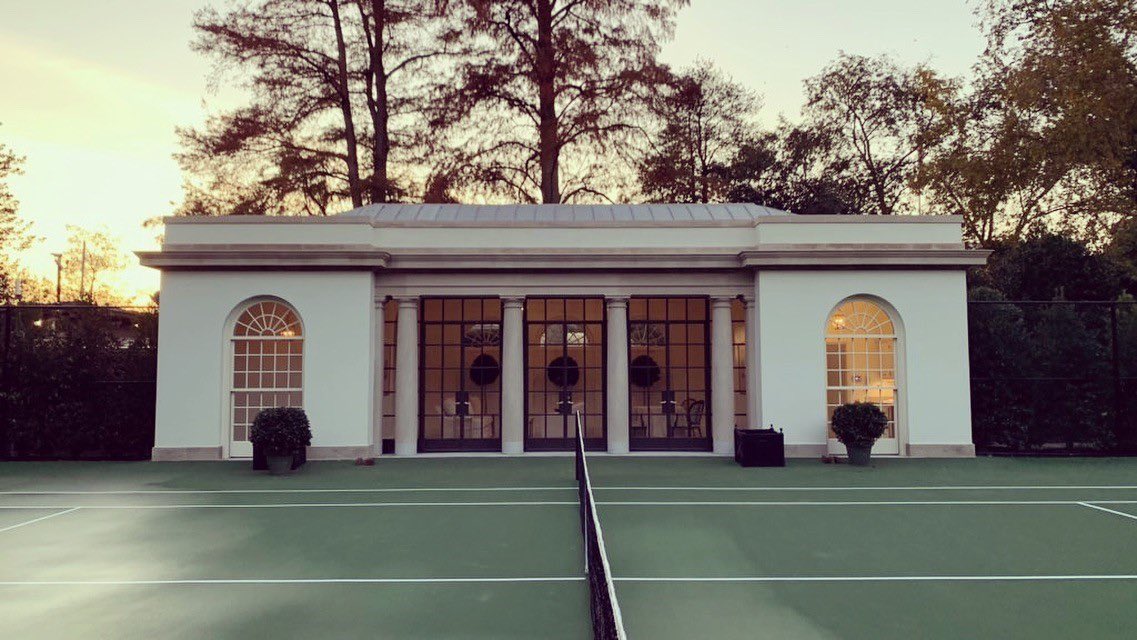 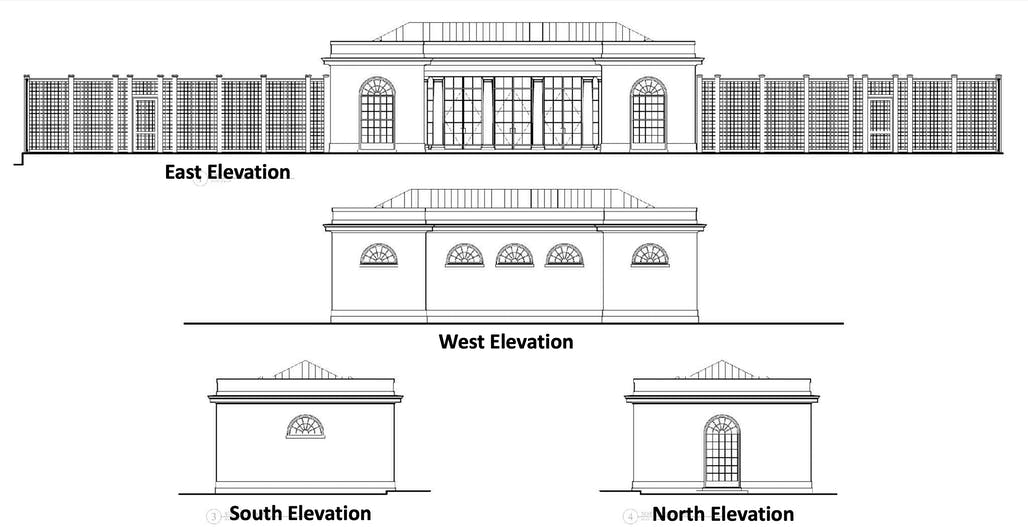 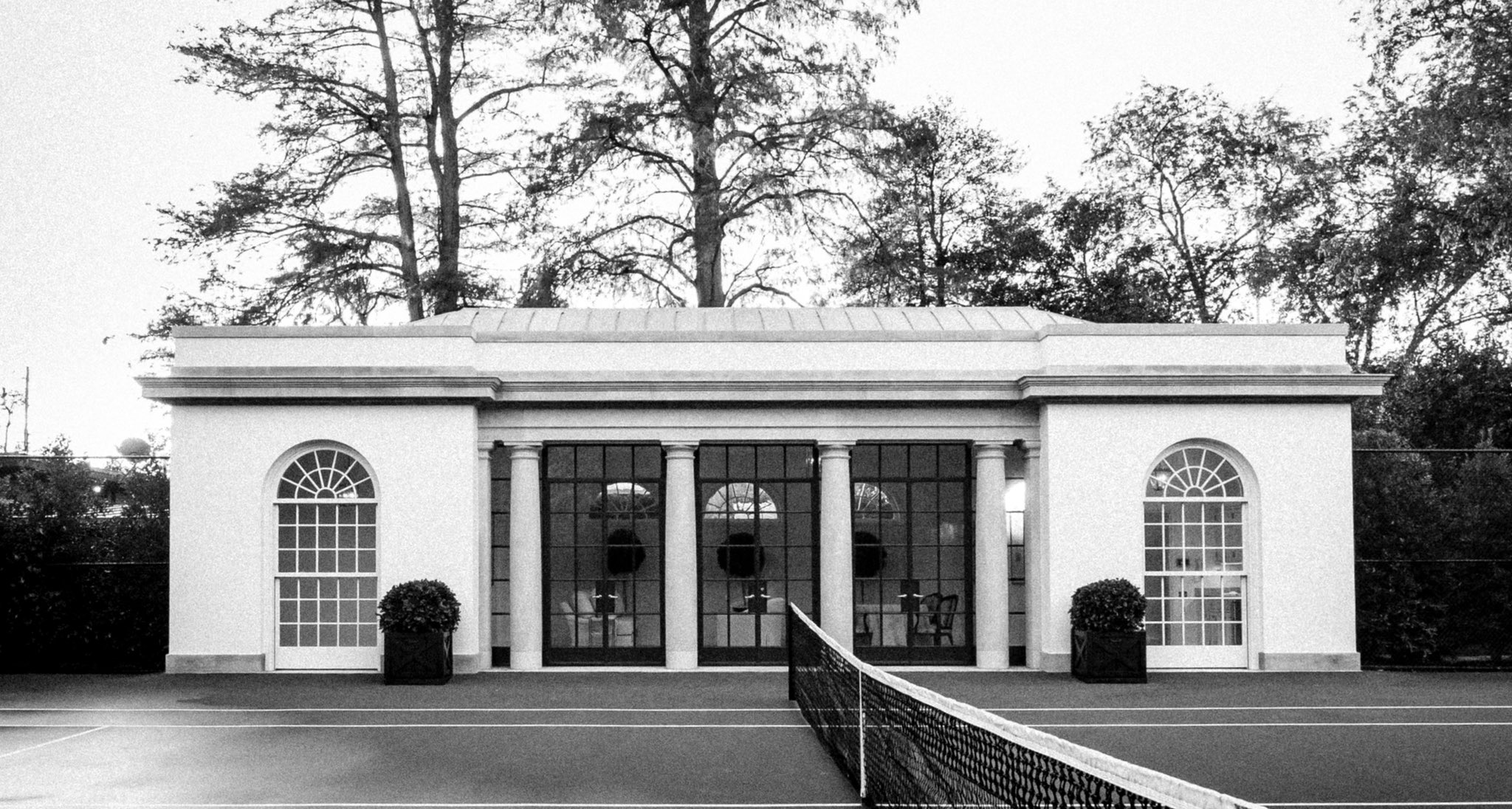 The pavilion, for decades, sat as a storage shed with little function, no design, significance, or architectural connection to the residence: 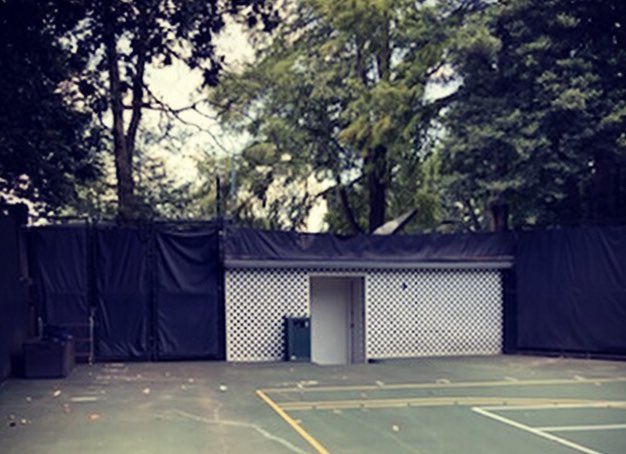 Mrs. Trump’s design of the pavilion is only her latest mark on the White House.

Most recently, Mrs. Trump made history when she added a sculpture by Japanese-American sculptor Isamu Noguchi to the White House Rose Garden. The piece is the first artwork in the residence made by an Asian American.

In August, Mrs. Trump revealed the historic renovations she conducted of the Rose Garden. Her renovations focus much on the garden’s original 1962 design by Bunny Mellon.

The renovations include the addition of a limestone walkway surrounding the garden, making it compliant with Americans with Disabilities Act of 1990 regulations, and adding white and pastel shades of rose bushes. Similarly, Mrs. Trump removed the crabapple trees that had issues at the roots and will relocate them to a different part of the White House grounds.

Aside from a successful modeling career, Mrs. Trump studied architecture and designed a series of luxury watches inspired by her favorite cities of New York City, New York and Paris, France.