LOS ANGELES (AP) — Jessica Walter, whose roles as a scheming matriarch in TV’s “Arrested Development” and a stalker in “Play Misty for Me” were in line with a career that drew on her astringent screen presence more than her good looks, has died. She was 80.

Walter’s death was confirmed Thursday by her daughter, Brooke Bowman, an entertainment industry executive. A cause of death and other details were not immediately provided.

“It is with a heavy heart that I confirm the passing of my beloved mom Jessica. A working actor for over six decades, her greatest pleasure was bringing joy to others through her storytelling both on screen and off,” Bowman said in a statement.

Walter will also be well-remembered for “her wit, class and overall joie de vivre,” or life of love, her daughter added. 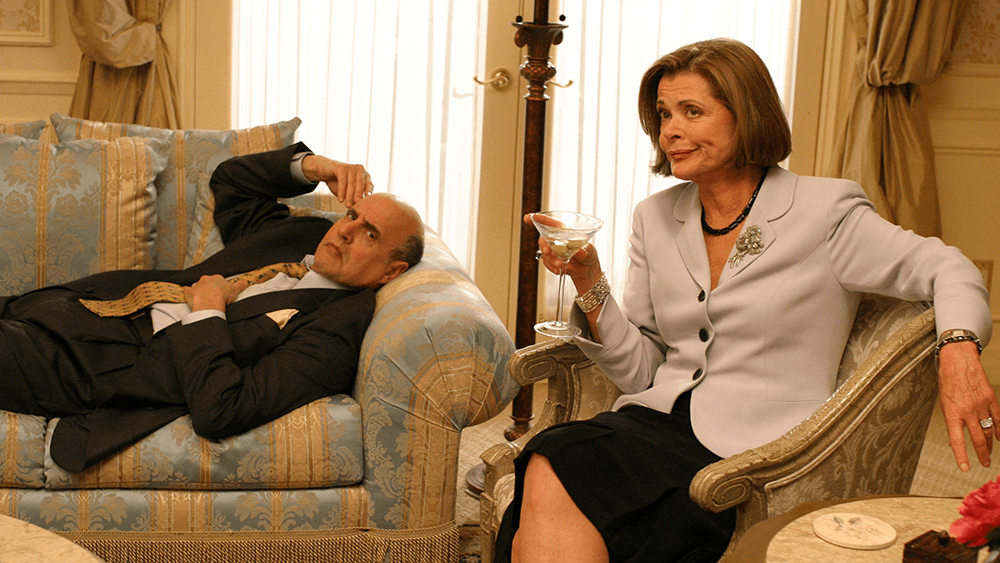 Although her photogenic appearance might have qualified her for standard leading lady roles, Walter claimed no regrets about being cast as a character actor.

OH NO …We worked together for years on ARRESTED DEVELOPMENT ..It was an honor to watch her comedy explode from the very first row . https://t.co/edVRAPsKRk

I just heard the shitty news about Jessica Walter an absolutely brilliant actress and amazing talent. I consider myself privileged and very lucky to have been able to work with her. Lucille Bluth is one of TV's greatest characters

She loved playing difficult women because “those are the fun roles. They’re juicy, much better than playing the vanilla ingénues, you know—Miss Vanilla Ice Cream,” Walter said in an AV Club website interview.

We're saddened to hear about the passing of the brilliant award-winning actress, Jessica Walter.

She joined us as a Guest Programmer back in 2005 where she charmed us with her wit and insights. Here she discusses one of her favorite films, THE WAY WE WERE ('73). pic.twitter.com/WEldXuS4sL

Her most memorable film role was in Clint Eastwood’s 1971 thriller “Play Misty For Me” — her first significant lead — in which she plays Evelyn Draper, the woman who becomes obsessed with Eastwood’s disc jockey character. Walter was widely praised for her unnerving performance.

Roger Ebert wrote in his review that, “She is something like flypaper; the more you struggle against her personality, the more tightly you’re held.”

“Arrested Development” represented a second act for Walter, and earned her admiration from a new generation of fans.

Walter’s feature debut was in the 1964 film “Lilith,” with Warren Beatty, Jean Seberg and Gene Hackman, who was also on his first film.

She won a role in John Frankenheimer’s racing epic “Grand Prix,” from 1966, as the glamorous but discontented wife of a Formula One racer who falls for another driver.

That same year she appeared in Sidney Lumet’s “The Group,” a female-led ensemble about the graduates of a prestigious university (Walter played the catty Libby), and acted for Lumet again in 1968’s “Bye Bye Braverman.”