Tyler Perry echoed other Hollywood celebrities in calling the new law a form of “voter suppression” and a throwback to the “Jim Crow era.”

“As a Georgia resident and business owner I’ve been here a few times with the anti-abortion bill and the LGBTQ discrimination bill,”  Perry said in a statement obtained by The Hollywood Reporter. “They all sent a shockwave through Georgia and the nation but none of them managed to succeed.”

“I’m resting my hope in the DOJ taking a hard look at this unconstitutional voter suppression law that harkens to the Jim Crow era,” he added. 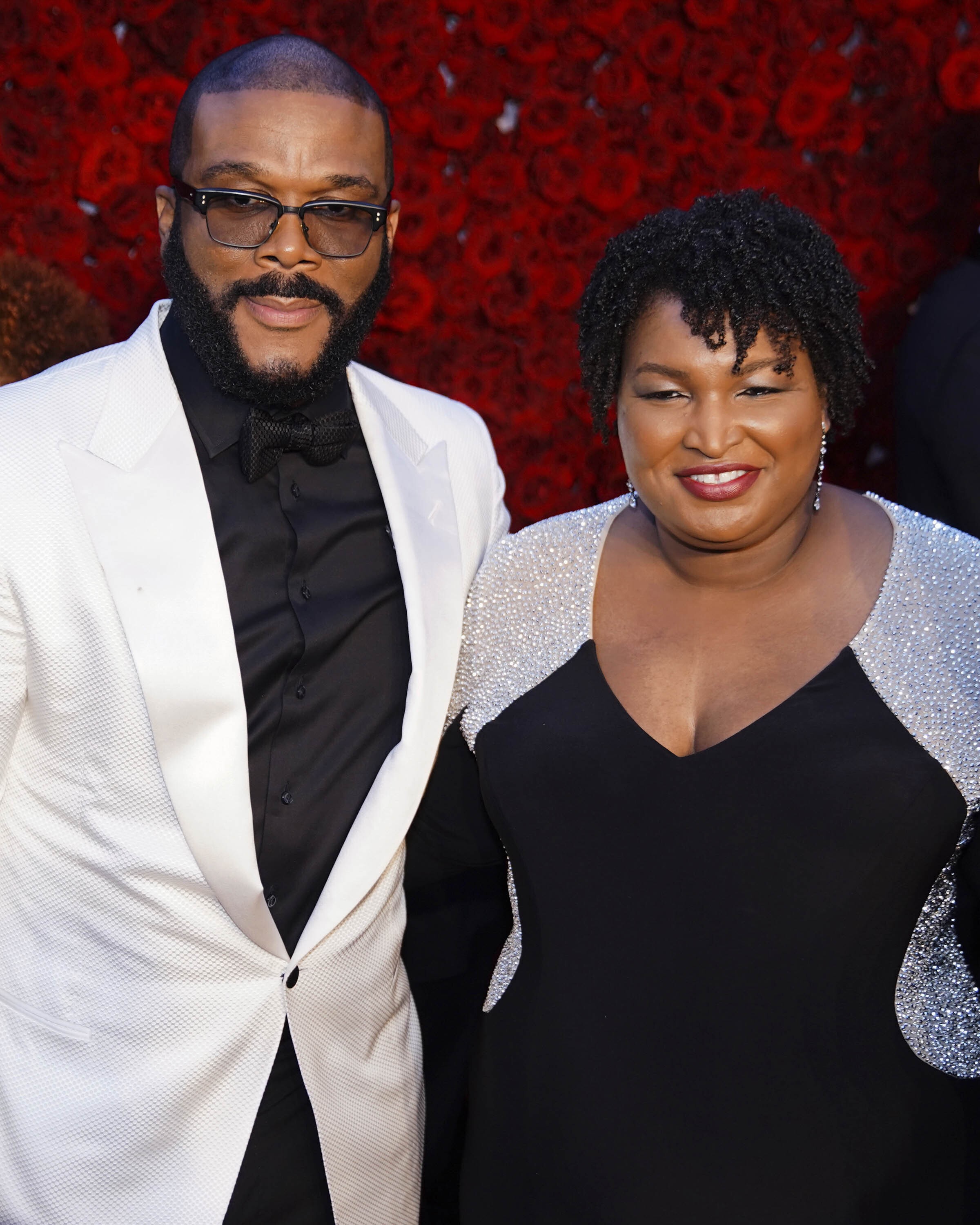 Perry also commented on calls for Hollywood to boycott the state. If implemented, such a boycott would potentially impact the hundreds employees of his Tyler Perry Studios in Atlanta.

“As some consider boycotting, please remember that we did turn Georgia blue and there is a gubernatorial race on the horizon — that’s the beauty of a democracy,” he said.

On Thursday, Georgia Gov. Brian Kemp (R) signed into law Senate Bill 202, which passed along party lines by the state’s General Assembly. The legislation is intended to curb fraud by implementing voter identification requirements and limiting ballot drop boxes throughout the state.

Celebrities including Edward Norton, Susan Sarandon, Billy Eichner, and Rosanna Arquette have erupted in anger, calling the law racist and condemning Georgia Republicans as white supremacists. The left is also threatening to pressure sports teams and corporations like Coca-Cola into boycotting the state.

Some Hollywood elites are now pushing for an industry boycott of Georgia. Ford vs. Ferrari filmmaker James Mangold and Star Wars actor Mark Hamill are among those who won’t work in the state due to the new law.