Black Panther and Creed star, and a Black Lives Matter marcher. Jordan buckled to backlash this week and says he will rename his new rum line, J’Ouvert, after being accused of cultural appropriation. J’Ouvert is also the name of an annual festival celebrating Caribbean culture in Trinidad and Tobago, and Grenada during Carnival.

“I just wanna say on behalf of myself & my partners, our intention was never to offend or hurt a culture (we love & respect) & hoped to celebrate & shine a positive light on,” Michael B. Jordan said, responding to the backlash.

“Last few days has been a lot of listening. A lot of learning & engaging in countless community conversations…” the actor continued. “We hear you. I hear you & want to be clear that we are in the process of renaming. We sincerely apologize & look forward to introducing a brand we can all be proud of.”

“Derived from the Antellian Creole French term meaning ‘daybreak,’ J’OUVERT originated in the pre-dawn streets of Trinidad, as celebration of emancipation combined with Carnival season to serve as the festival informal commencements. Crafted on those same islands, J’OUVERT Rum is a tribute to the party start,” read the packaging on Jordan’s J’Ouvert rum.

“Someone point out Michael B Jordan’s Trini roots fast for me please!!! Cuz I’m not understanding this shit,” another commented. “Is it his grandma who makes the rum cakes???”

“imagine trying to explain what jouvert is to someone and they go ‘oh michael b jordan rum,'” a third said.
“Michael B Jordan never been to jouvert or mass. But has the nerve to want to profit off West Indian culture and call it Jouvert Rum….” another Twitter user wrote. 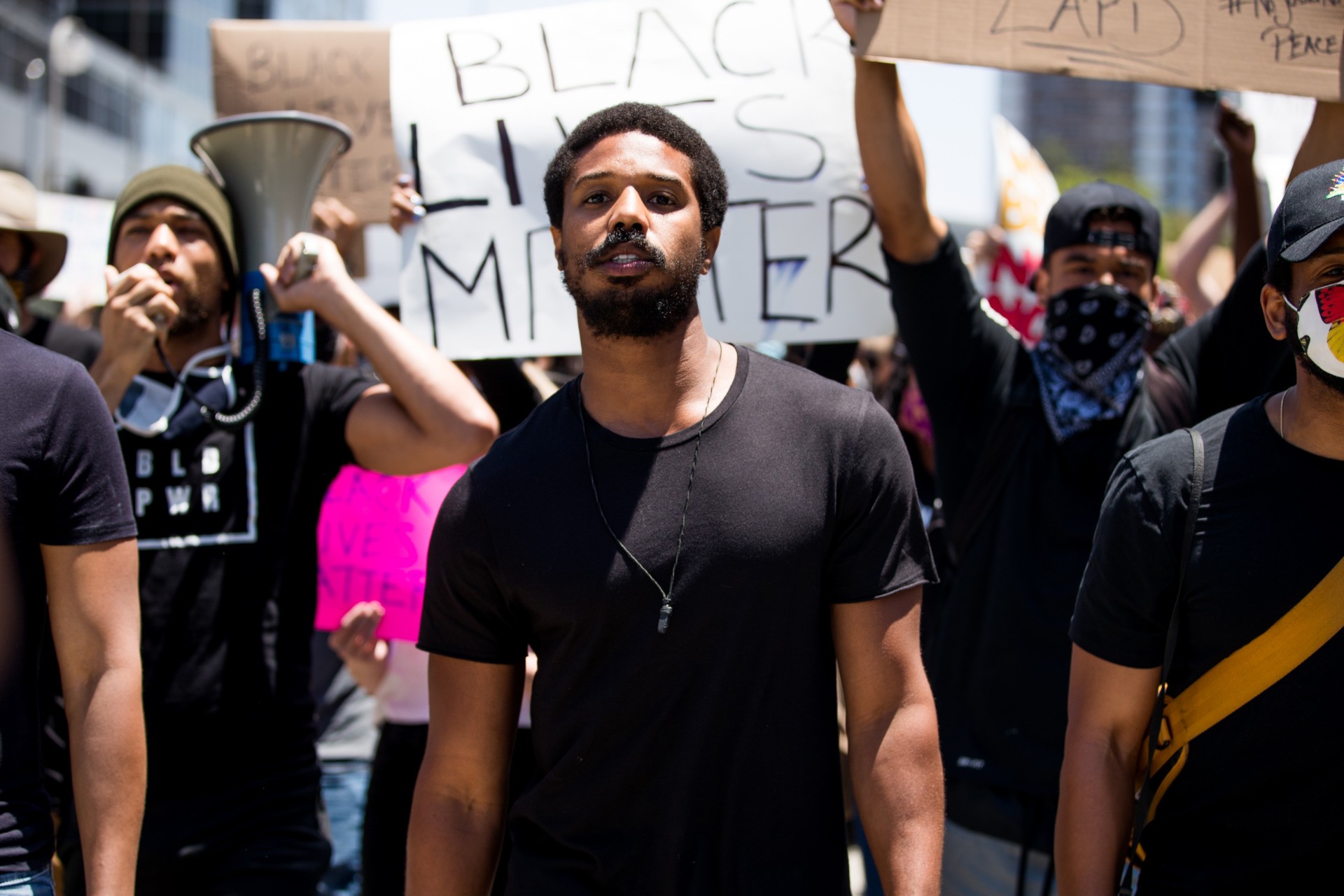 Additionally, a Change.org petition, titled, “stop Michael B Jordan’s Trademark of J’OUVERT For His Rum!” was launched, and garnered more than 12,200 signatures at the time of publishing.

Moreover, the Trinidad Express had reported that the actor’s rum “angers Trinis.”

Jordan is not the only celebrity to have faced the wrath of the woke mob in response to launching a liquor line.

Model Kendall Jenner faced backlash earlier this year for launching her own tequila brand, 818 Tequila, which social media users deemed cultural appropriation. Unlike Jordan, however, Jenner has not caved to pressure campaigns and backlash over her tequila brand.