Just two months after President Joe Biden’s son Hunter released his confessional memoirs to an underwhelming reception, another family member has announced a lucrative deal of their own: Valerie Biden Owens. The president’s sister.

AP reports she is expected to cover everything from her childhood as the only girl among four siblings to her “trailblazing, decades-long professional relationship” with Joe Biden, who has referred to Owens as his best friend.

Vogue magazine last year dubbed Valerie “The Joe Biden Whisperer” and her publishing deal announced Thursday comes less than a week after Hunter Biden said he was ready to drop book publishing and instead concentrate on his own fine art.

The 75-year-old Owens has been working with her older brother for virtually his entire career, dating back to high school in Delaware. She managed his winning 1972 run for the U.S. Senate and his unsuccessful presidential attempts in 1988 and 2008 and was a top advisor for his election to the White House in 2020. 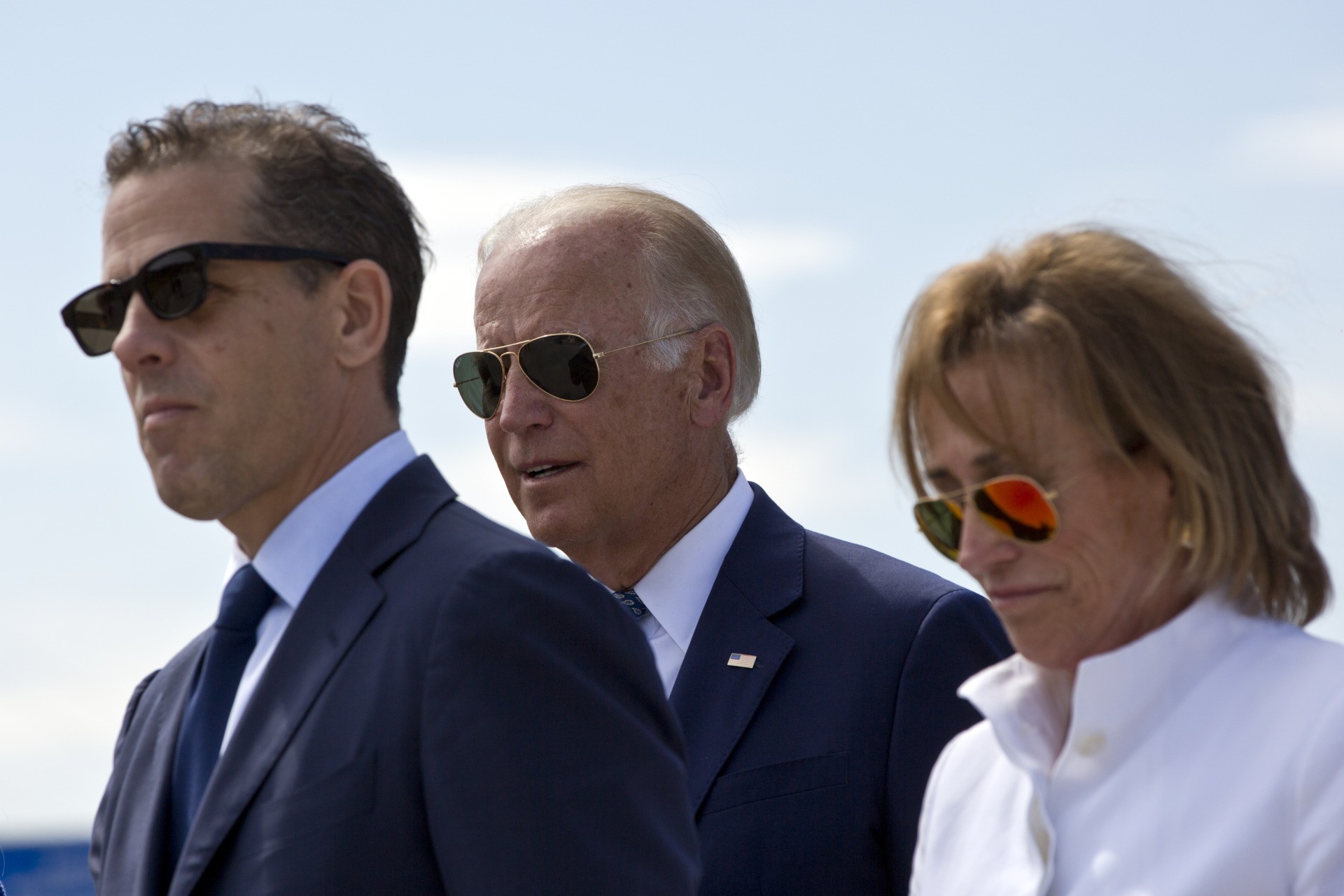 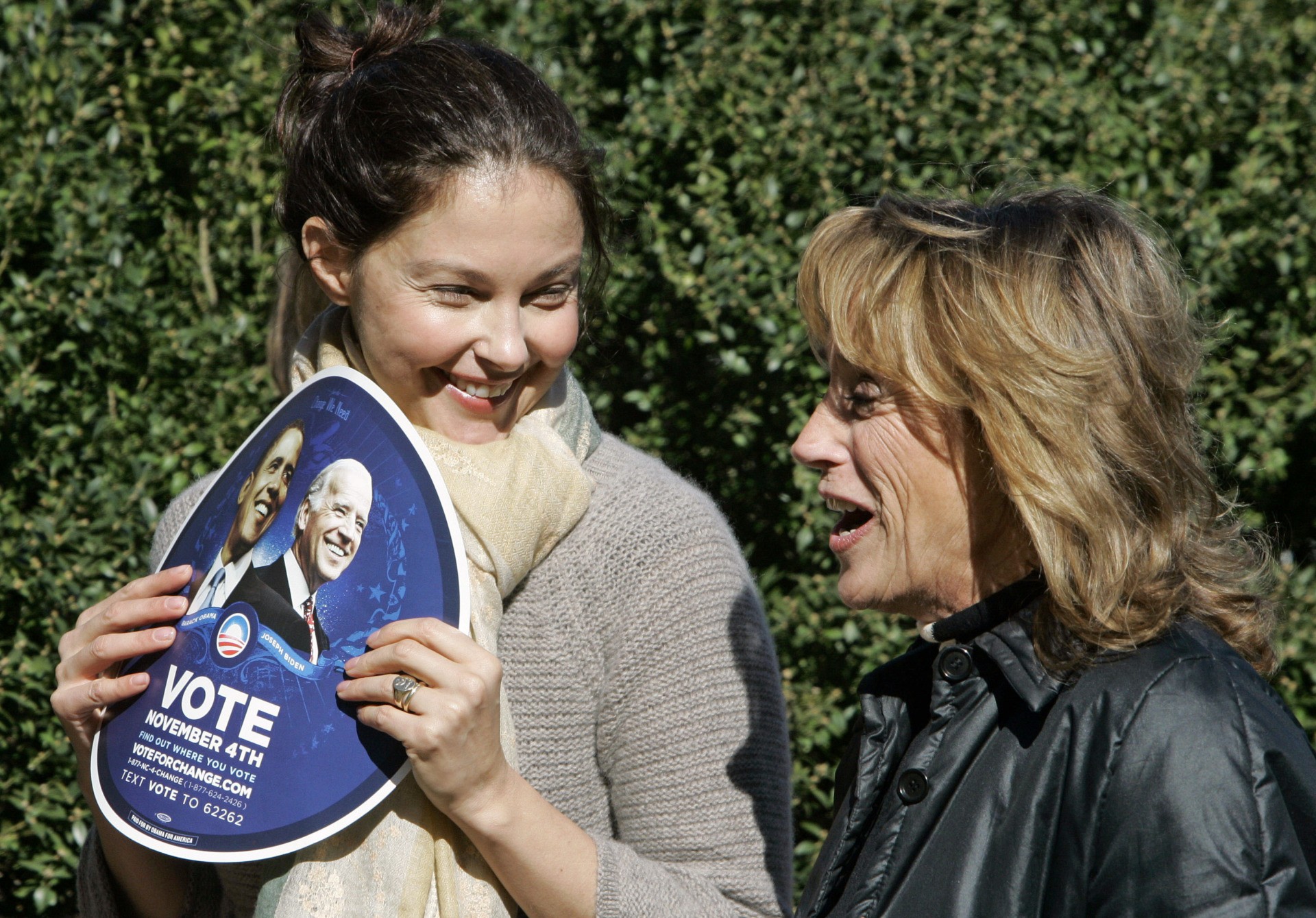 Valerie’s close ties to her brother, Joe, has come with many financial rewards.

As Breitbart News senior contributor Peter Schweizer exposed in his book Profiles in Corruption: Abuse of Power by America’s Progressive Elite, “she was also a senior partner in a political messaging firm named Joe Slade White & Company; the only two executives listed at the firm were Joe Slade White and Valerie.” Schweizer continued:

The firm received large fees from the Biden campaigns that Valerie was running. Two and a half million dollars in consulting fees flowed to her firm from Citizens for Biden and Biden For President Inc. during the 2008 presidential bid alone.

Celadon Books is the nominated publisher for Owens new tome. It is a division of Macmillan Publishers, which in 2017 released Joe Biden’s Promise Me, Dad, about his son Beau Biden, who died of brain cancer in 2015.

“Our family’s story is a very American one — full of joy but also shadowed by tragedy,” Owens said in a statement. “What we Bidens learned long ago is a timeless lesson: that family matters, possibility can emerge from pain, and the ties that bind us together are stronger than anything that might pull us apart. So this will be a story of one family — but our story, I hope, will resonate and inspire.”

As Breitbart News reported, the president and first lady earned more than $16.5 million alone from book deals and speaking engagements between them in the period between their leaving the White House at the end of Barack Obama’s tenure and returning for their stint in the top job.