Country rock star Aaron Lewis has released the new single “Am I the Only One,” a country ballad that affirms his patriotism and shows his dismay and bewilderment at the direction the country has taken in recent months. The song specifically calls out left-wing activists who have torn down historic statues as well as fellow rocker Bruce Springsteen, who publicly denounced then-President Donald Trump during last year’s presidential race.

Aaron Lewis, who was a founding member of the rock band Staind, dropped the new single on Friday and dedicated it to “all the patriots.”

“Am I the only one here tonight, shakin’ my head and think’ something ain’t right,” the song begins. “Is it just me, am I losing my mind, am I standing on the edge at the end of time?”

For my love of the red and white / And the blue, burnin’ on the ground

Another statue comin’ down / In a town near you 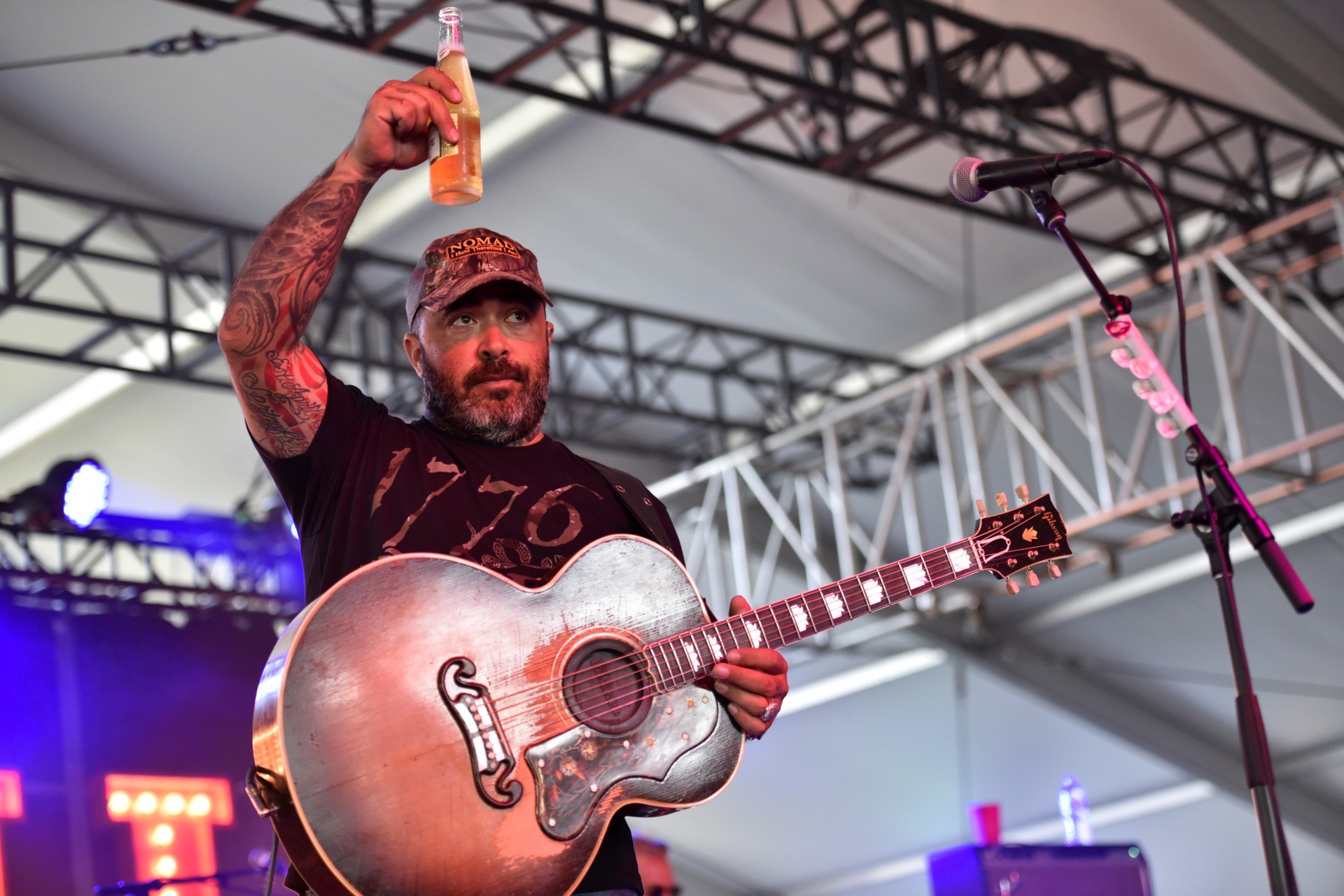 At another point, the song takes a dig at fellow rocker Bruce Springsteen.

Am I the only one

Who quits singin’ along / Everytime they play a Springsteen song. 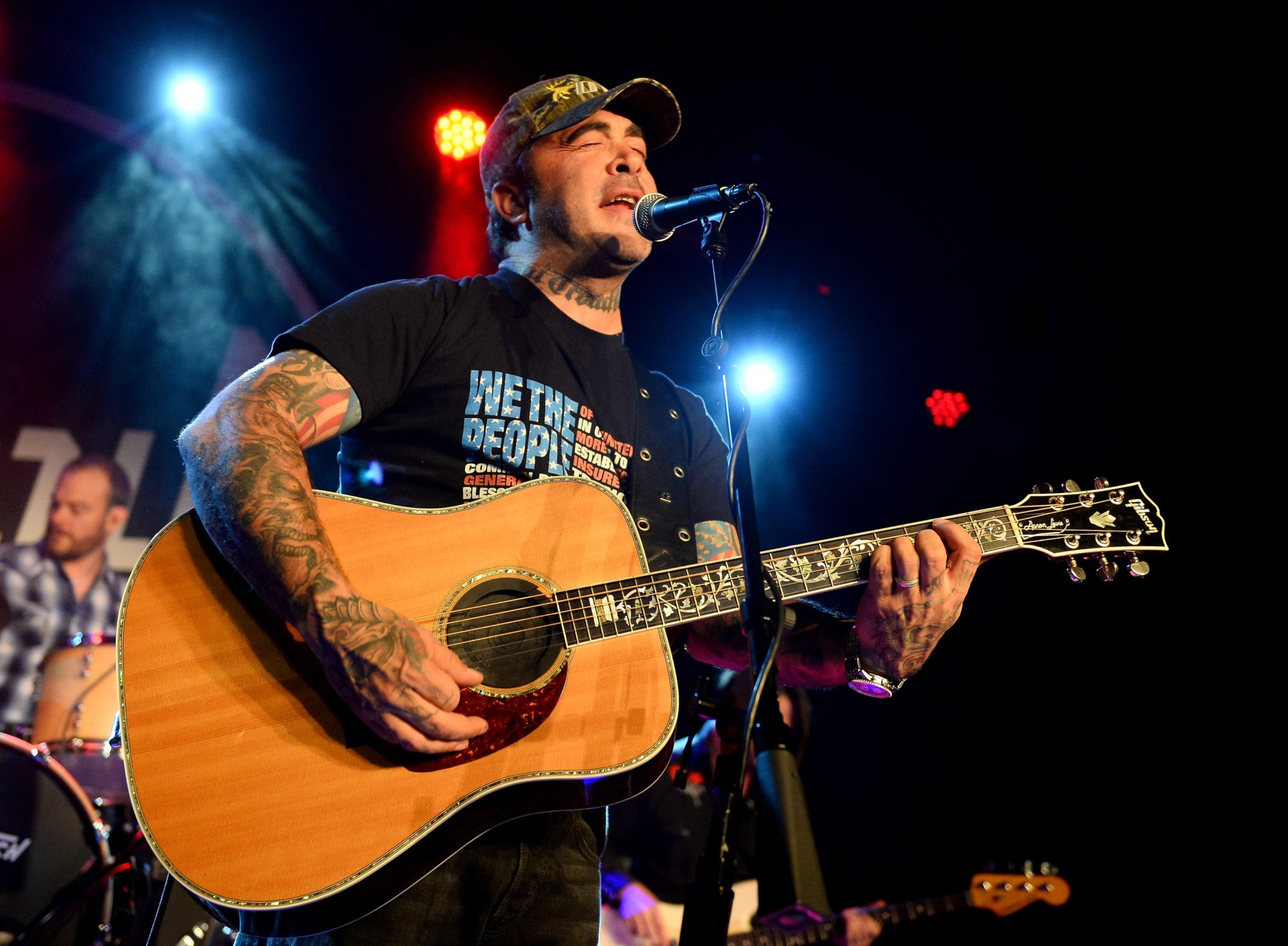 Recording artist Aaron Lewis performs as he tours in support of the album “The Road” at Vinyl inside the Hard Rock Hotel & Casino on December 11, 2013 in Las Vegas, Nevada. (Ethan Miller/Getty Images)

Aaron Lewis first performed the song in March at a solo concert in Texas, according to multiple reports. The rocker has been outspoken about his political beliefs, even criticizing President Joe Biden and Democrats during a solo performance in Virginia last month.

“I wrote this next song because I’m sitting here as a 49-year-old father of three watching a very small handful of people destroy the country that was handed down to me by my forefathers — the country that my grandfather and my uncles, they all fought for,” Lewis said, according to a report from the site Blabbermouth.

“I watched the Joe Biden speech the other day. I don’t even know why I do it, but I do. And I heard him tell the story about this massacre that happened in Oklahoma a long time ago,” he continued. 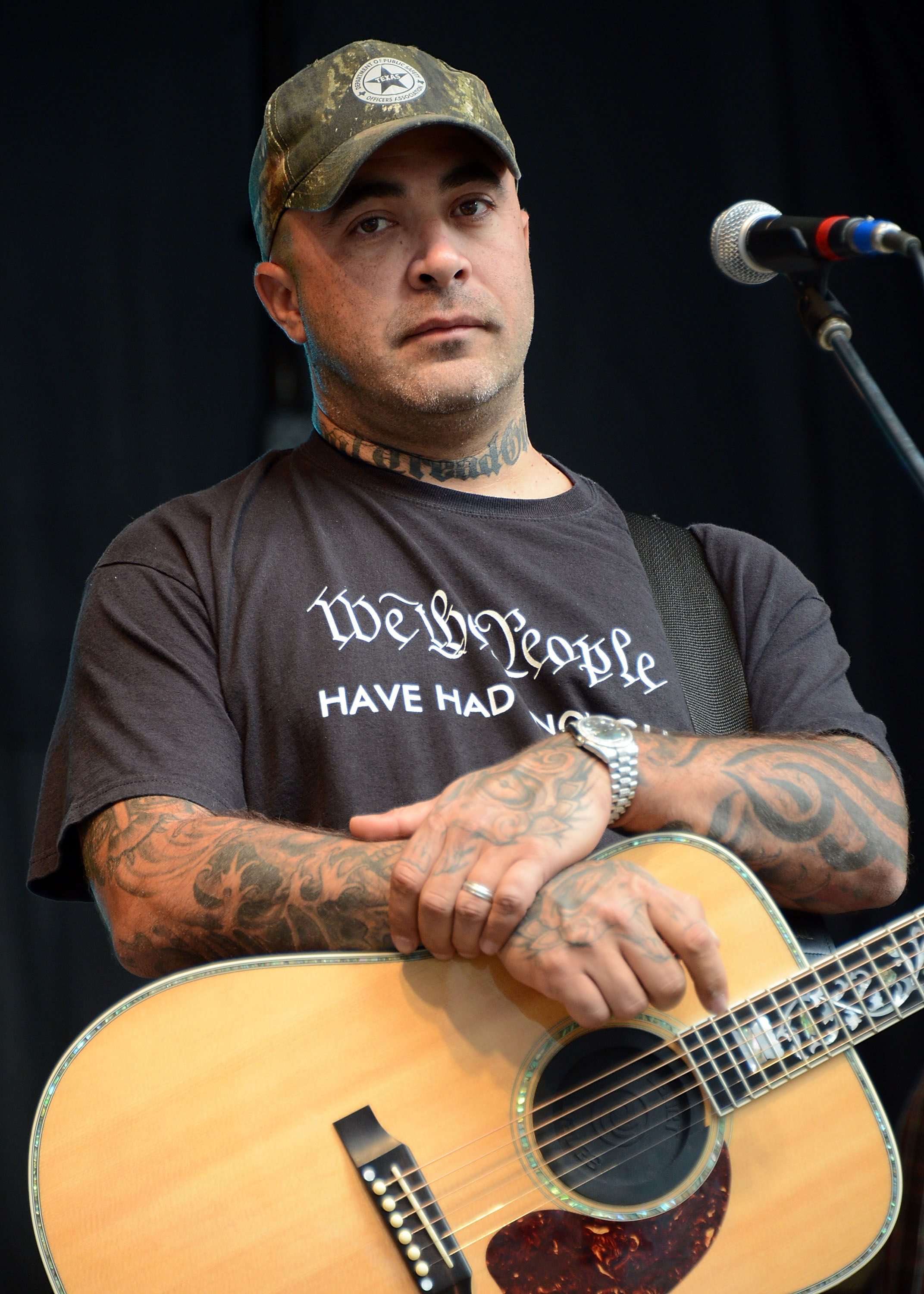 “So, I’d like to point something out that is very obvious yet no one seems to bring it up or talk about it, that every racist law that’s ever been put into place, every scar on America was the Democrats. All of it. It’s there if you go and look. Every racist law was come up with and voted through and unanimously passed by fucking Democrats.”