Cuban-American rap mega star Pitbull is calling on wealthy American business leaders, particularly Amazon billionaire Jeff Bezos, to provide aid to the Cuban people, thousands of whom have taken to the streets of the island nation in recent days to protest the lack of basic human necessities and to call for the end of six decades of Communist rule.

Pitbull posted an Instagram video in which he made an impassioned plea for help.

“This is a message to the world. We need to stand up, step up, but if you don’t understand what’s going on, then you need to wake the fuck up,” he said. “Not only is this a Cuba event, a Cuba thing, this is a world event. This isn’t about politics, this is about saving lives. This is about unity, not division. And bottom line is this is about taking action.”

Pitbull — whose real name is Armando Christian Pérez — expressed his frustration with “not being to help my own people,” adding that business leaders are in a better position provide aid to Cubans.

Bezos’ stepfather, Miguel Bezos, was a Cuban immigrant who adopted the young Bezos at the age of four.

“They’re losing their lives over there, literally for something that we wake up everyday and appreciate, which is freedom,” Pitbull said. “If you don’t understand, get with the motherfucking program and wake up because this is about freedom and human rights.” 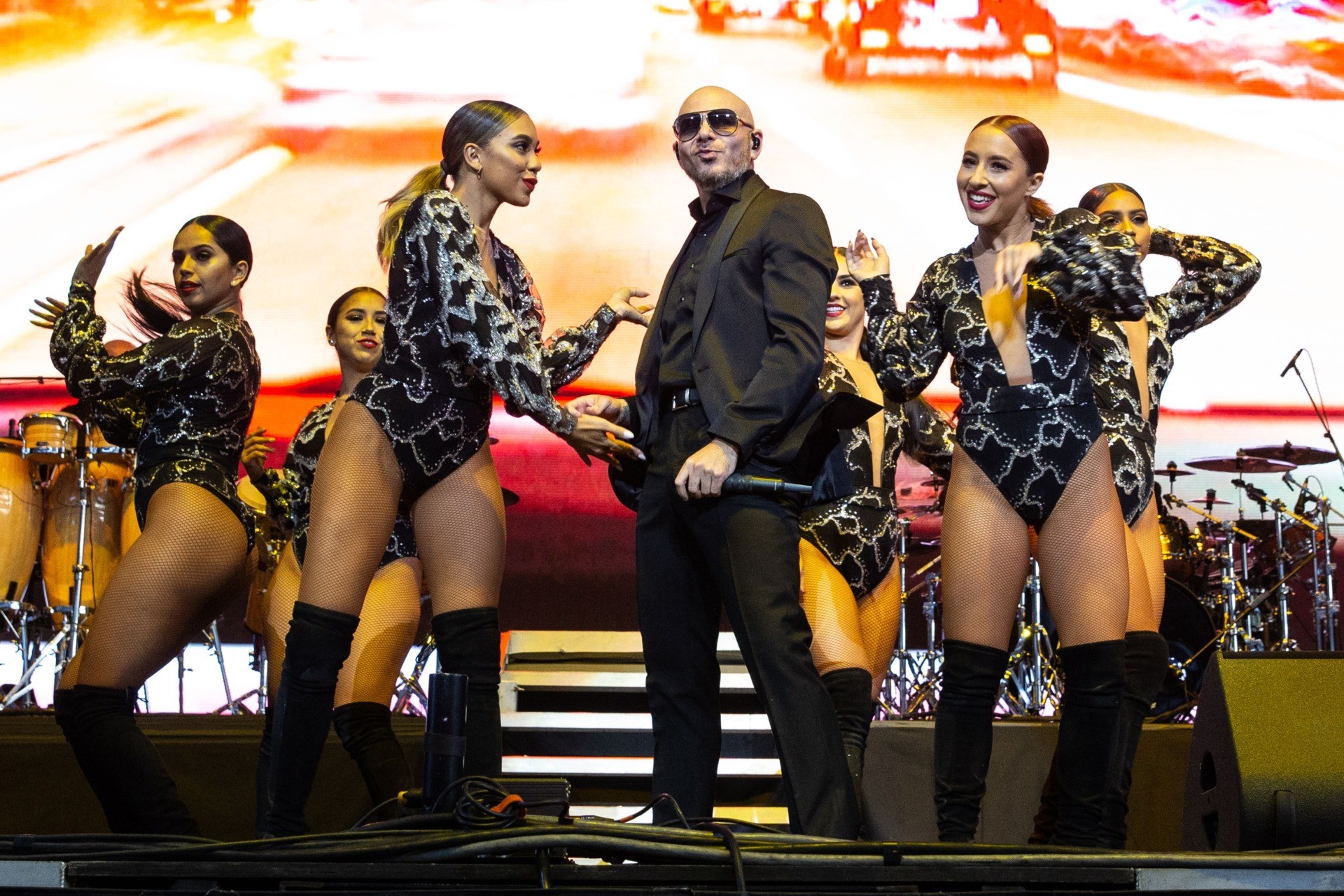 US rapper Pitbull performs during KAABOO Texas Music Festival at the AT&T Stadium on May 12, 2019 in Arlington, Texas. (Photo by SUZANNE CORDEIRO / AFP) (Photo credit should read SUZANNE CORDEIRO/AFP via Getty Images)

The rapper concluded with a direct address to the people of Cuba, delivered in Spanish.

“For all the Cubans out there and everything going on in Cuba right now: you are the ones that will motivate the world, inspire the world, for them to see what it really is to live and die for freedom.”

Pitbull is the latest Cuban-American celebrity to publicly comment on the protests in Cuba. Actor Andy Garcia has called for an end to the country’s Communist regime, while singer Gloria Estefan and actress Eva Mendes have both backed the demonstrators.