The Chinese coronavirus is causing a nightmare for film and TV productions in the United Kingdom, as the country becomes a global hotspot for the new Delta variant.

HBO’s Game of Thrones prequel, House of the Dragon, and Netflix’s Bridgerton are among the major shoots that have been closed down as production members test positive for the Wuhan virus, which has been surging in the U.K., according to a report by the Hollywood Reporter. 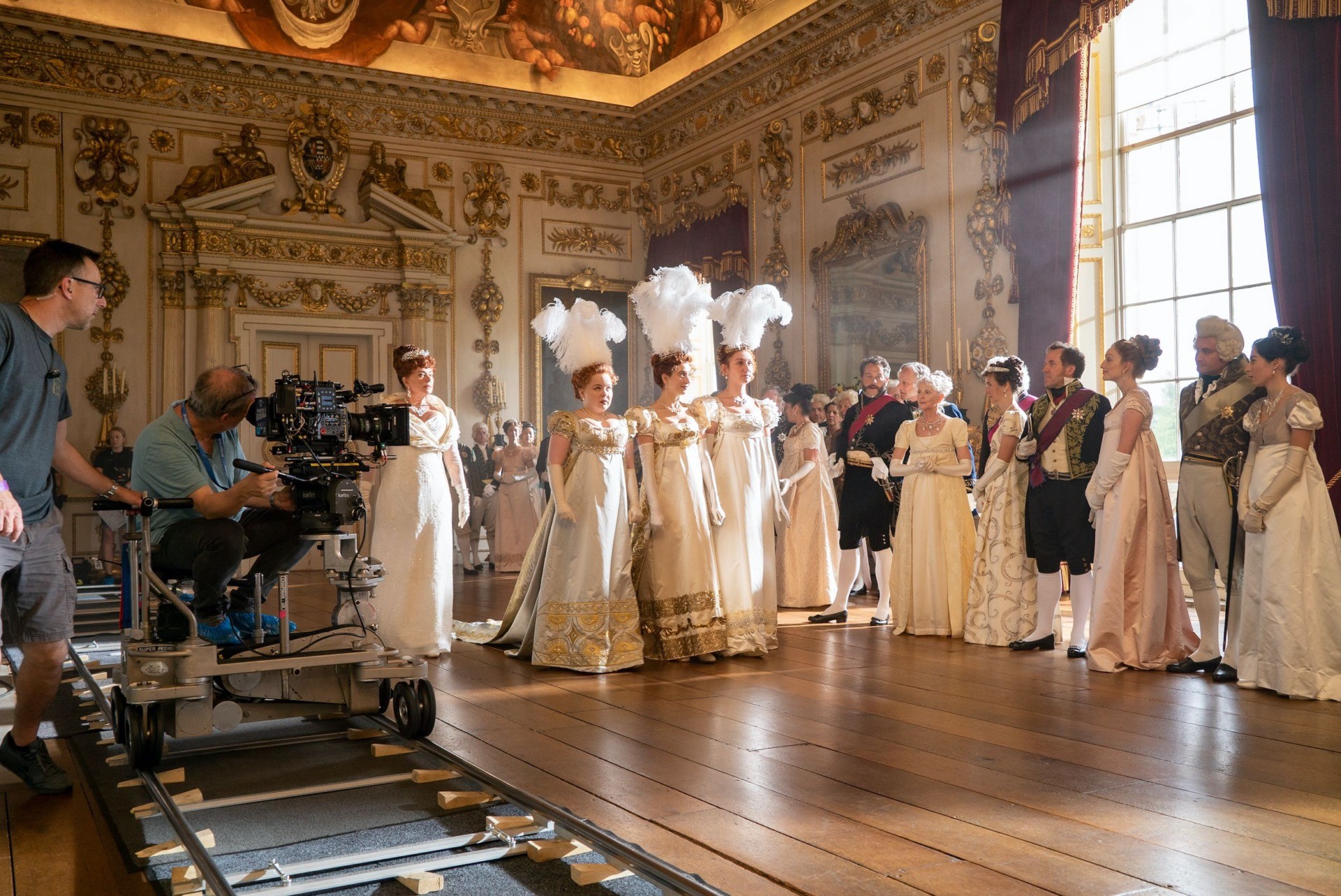 Netflix has also partially shuttered production of its Matilda musical following a coronavirus outbreak, according to a report by Deadline.

Moreover, Andrew Lloyd Webber revealed on Monday that he was closing his Cinderella musical at West End, after a cast member tested positive for the Chinese virus.

The Hollywood Reporter adds that these are merely the shoots known about, as another filmmaker has told the outlet that for every production that creates a headline, “there are another two or three shut down” that don’t become news.

“On too many productions, COVID supervisors are not listened to and their advice is ignored,” veteran British producer Jonathan Weissler of Balagan Production told the Hollywood Reporter.

“Quite often these supervisors are relatively junior production people who now have this job title but no actual authority,” he added. “When a director or DoP refuses to wear masks, what message does that pass on to the rest of the crew?”

Weissler also suggested that many productions “cover up” their coronavirus problems by simply plugging the gaps with crew, only for more staffers to become infected the next day.

On Monday, almost 40,000 new cases were recorded, which was reportedly the highest single-day tally since January 11. On Tuesday, BBC Radio reported that 1.8 million people in the U.K. were currently isolating in a mass quarantine that has hit businesses across almost all sectors.

But according to Enders Analysis COO and director of TV Gill Hind, few productions members will probably become “badly ill,” as most of them are likely vaccinated.

“So people are going to be able to come back to work pretty quickly,” said Hind. “And if you are immediately off, then your collehouse of the agues don’t get infected with it. So I think the industry has done pretty well.”